Murray was born in Edinburgh, Scotland. When he was four years old, his family moved to Bermuda. There he grew up, swimming, diving and water skiing.


He was a professional film and stage child actor who worked with many famous people. He retired from acting in his early twenties though, and moved to Canada. After moving back to Bermuda and then to England, he finally decided to settle down in the beautiful Rocky Mountains in British Columbia, Canada. There he met me, Sophia and the story continues from then on. 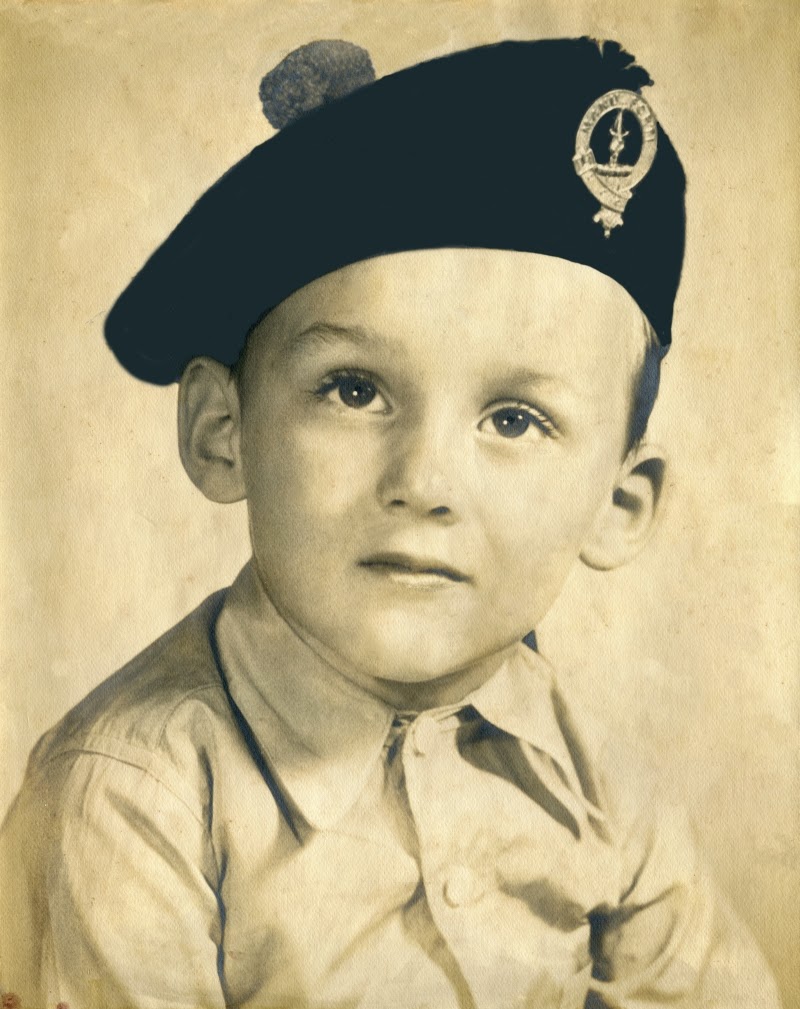 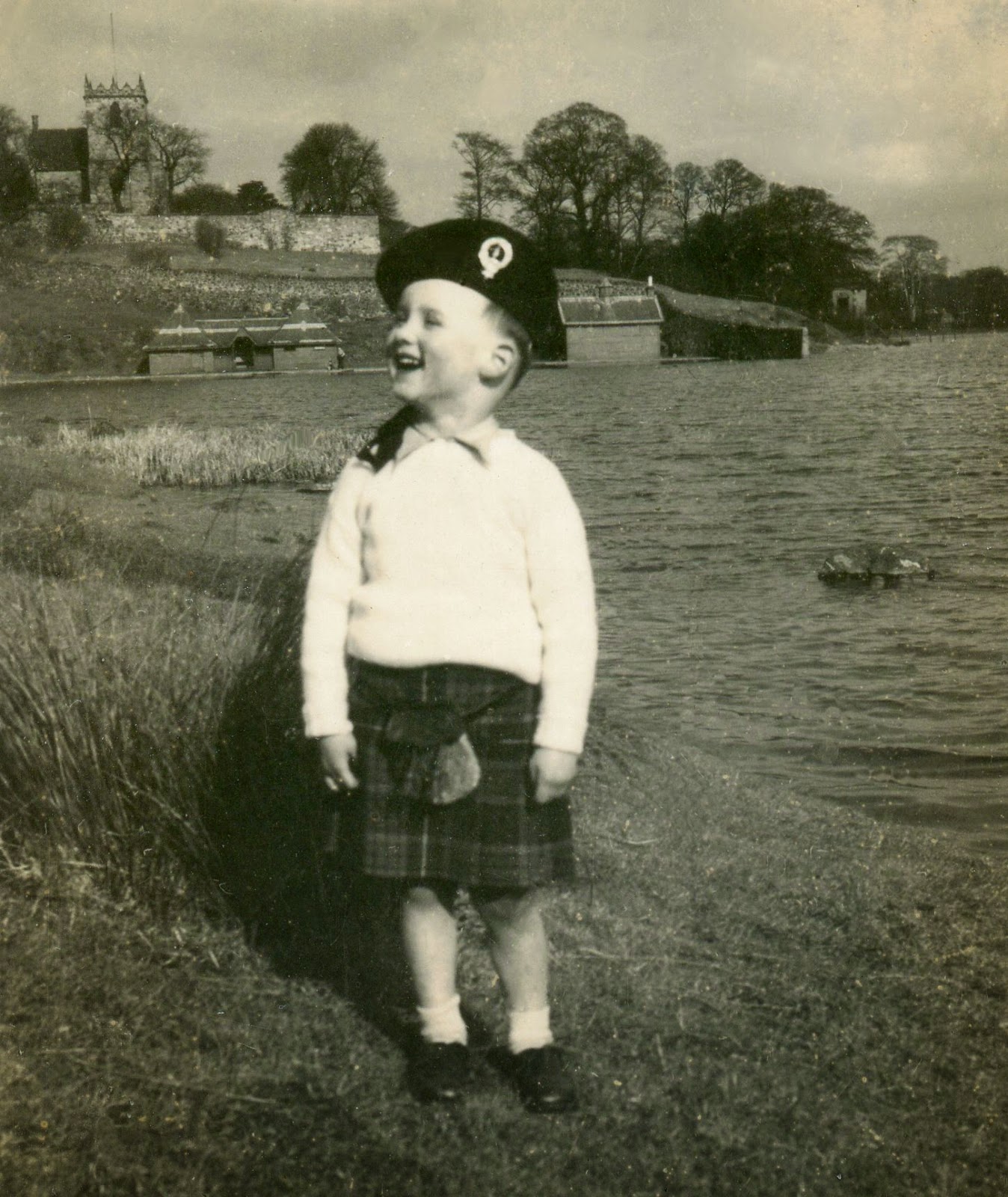 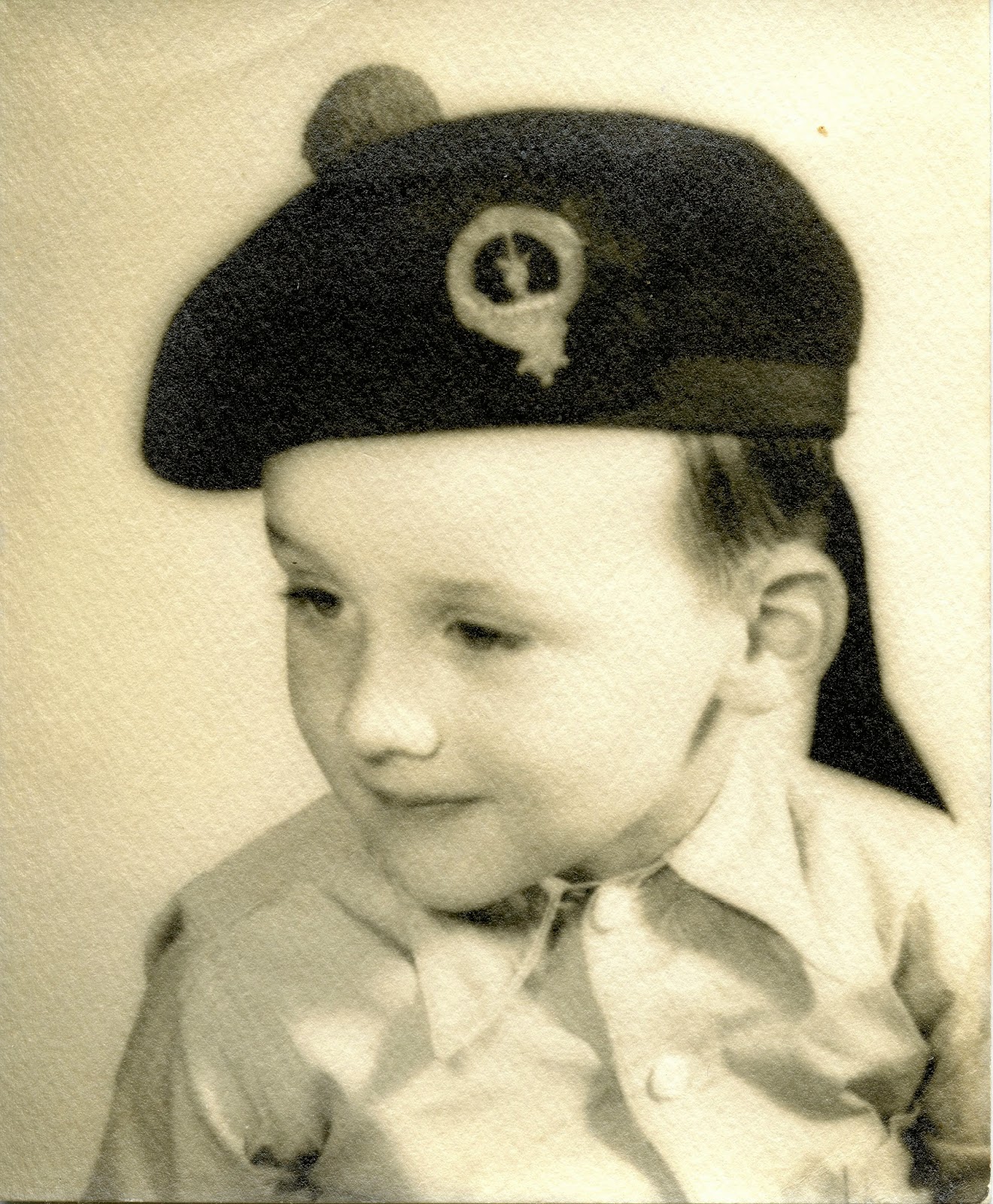 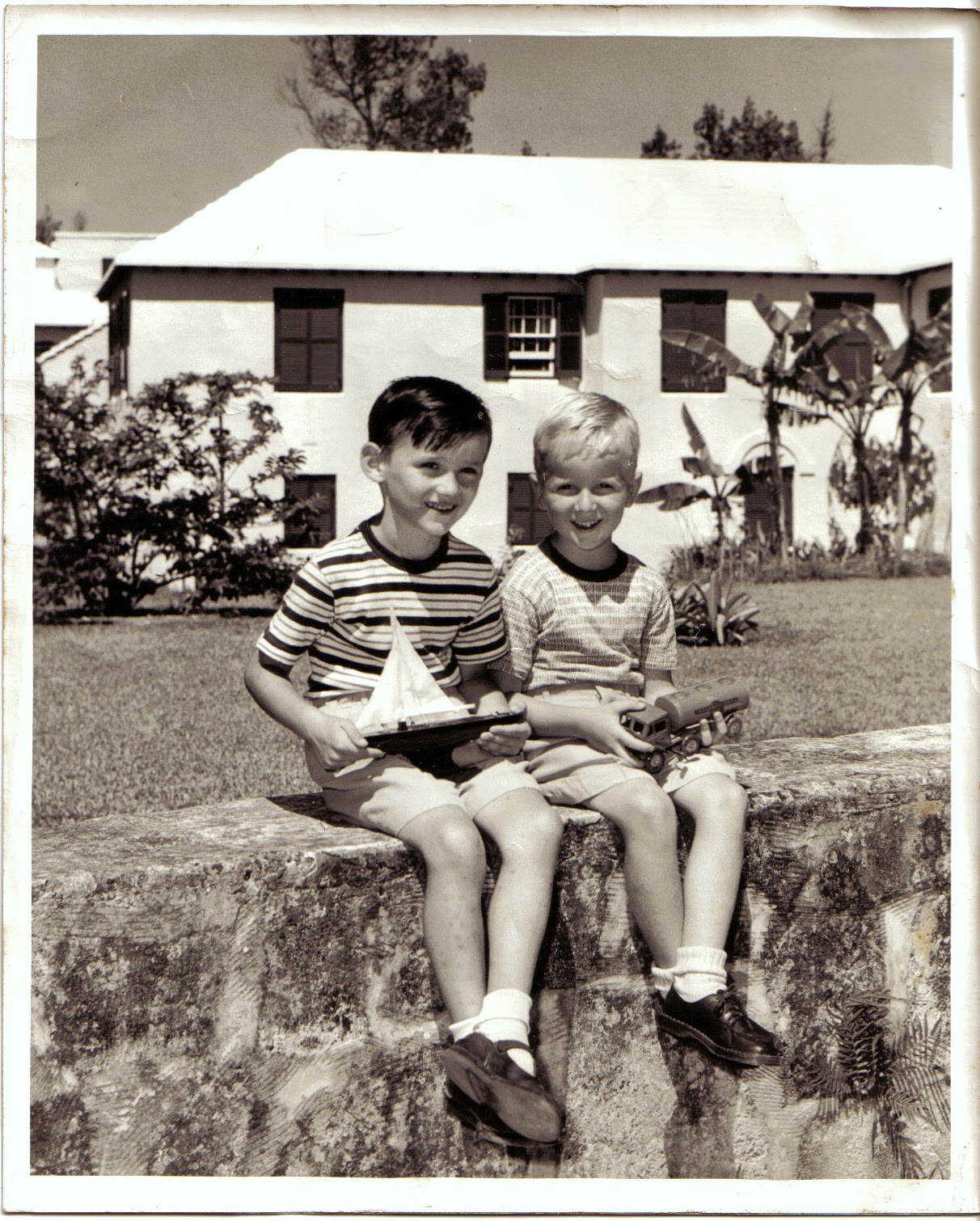 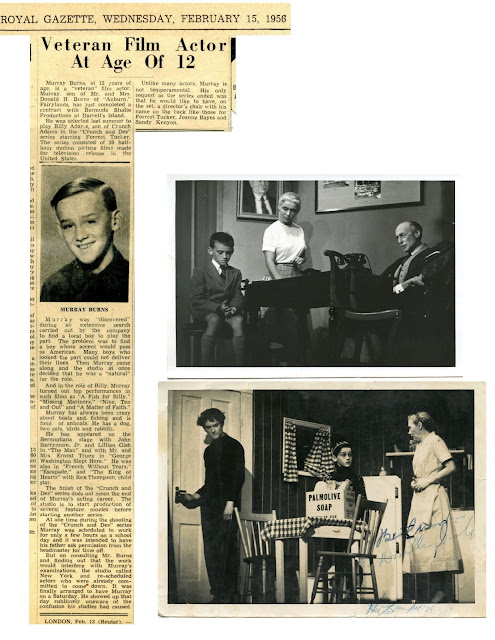 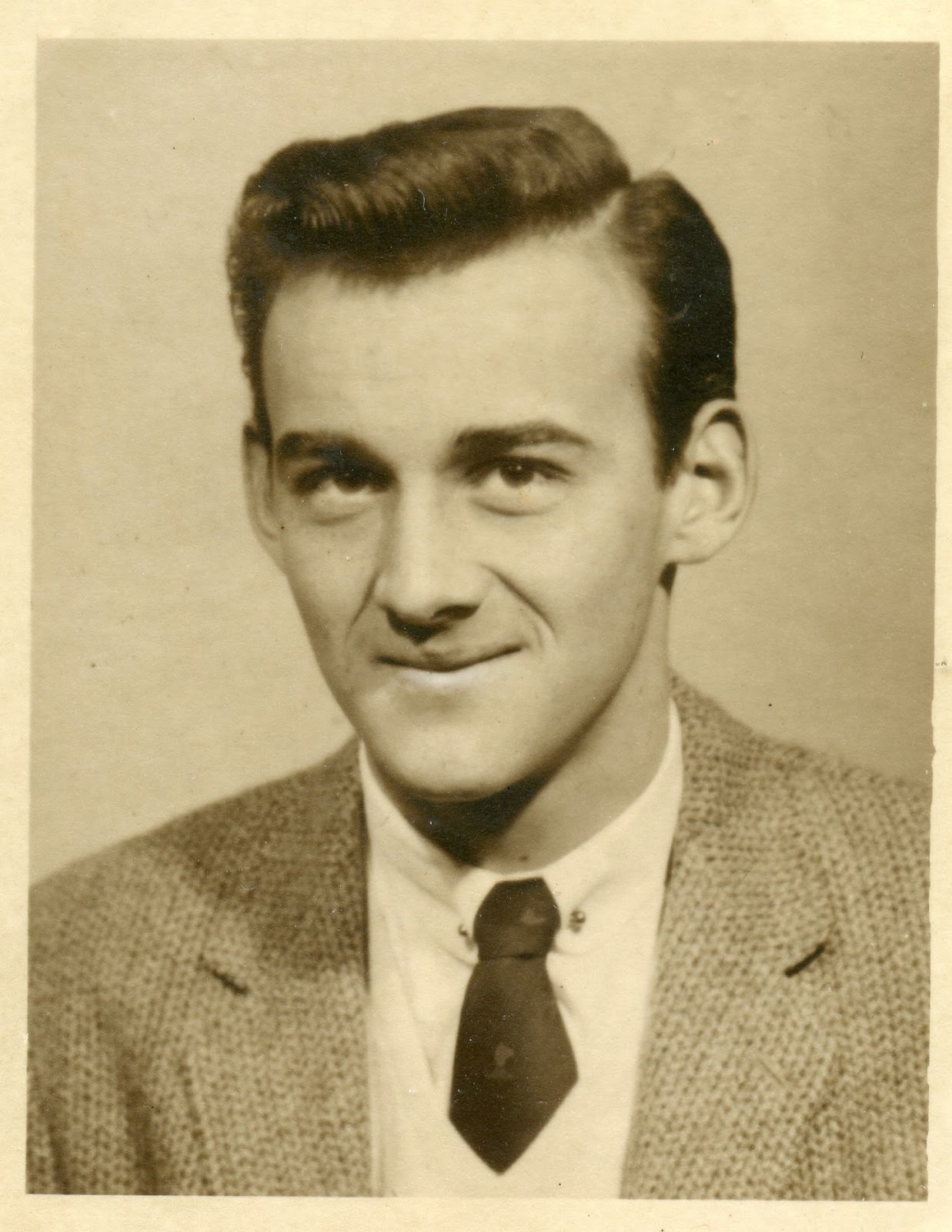 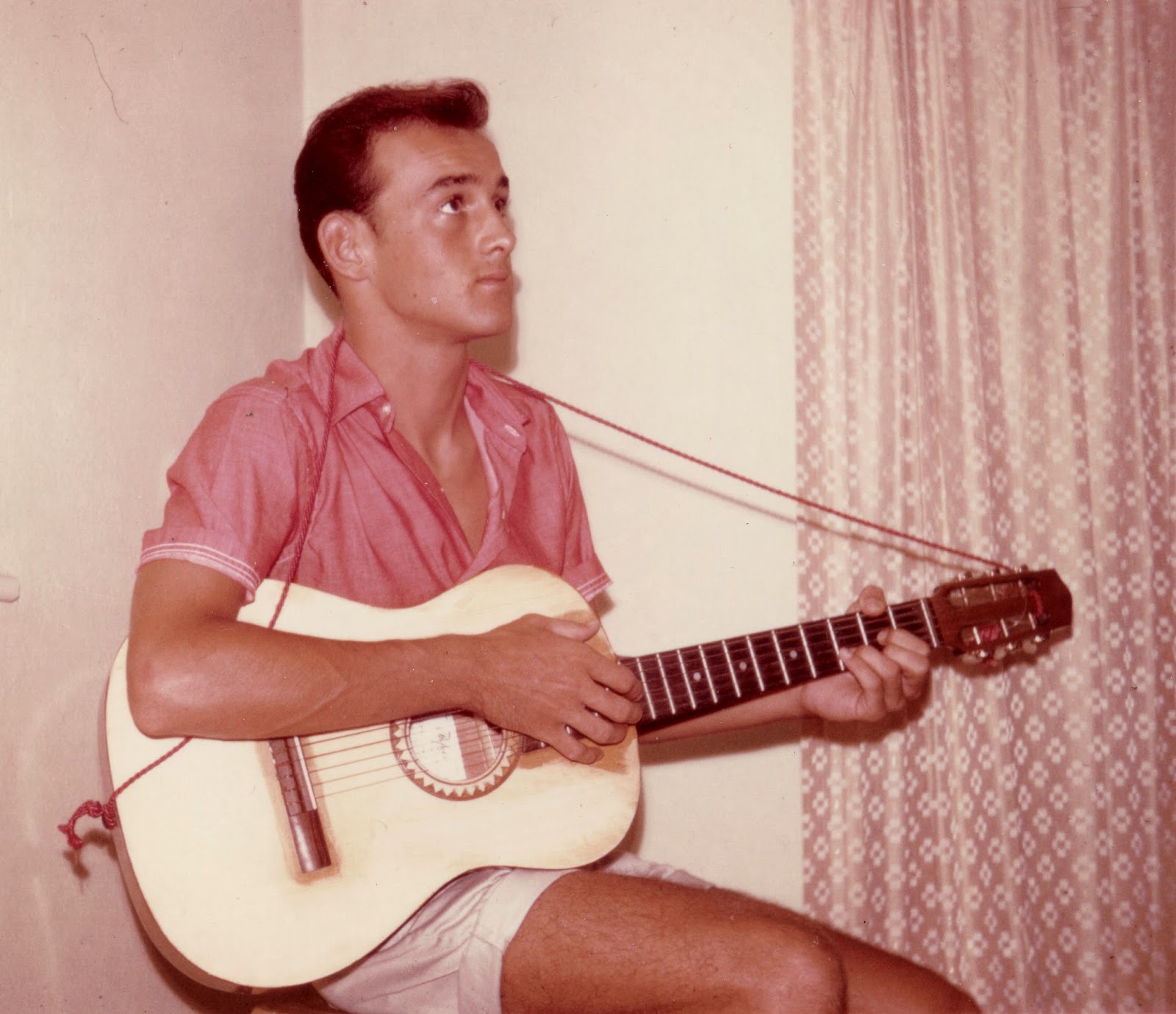 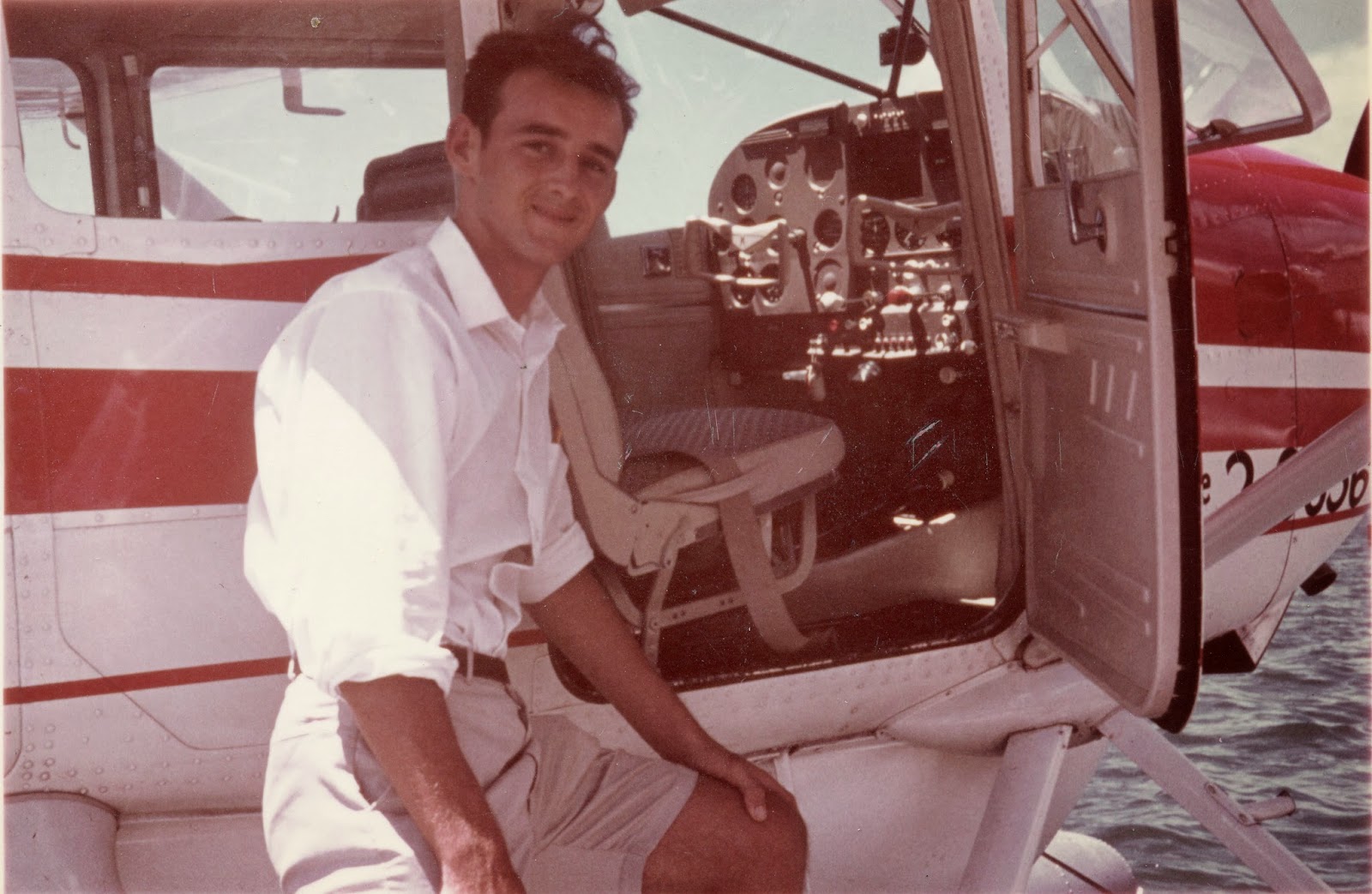 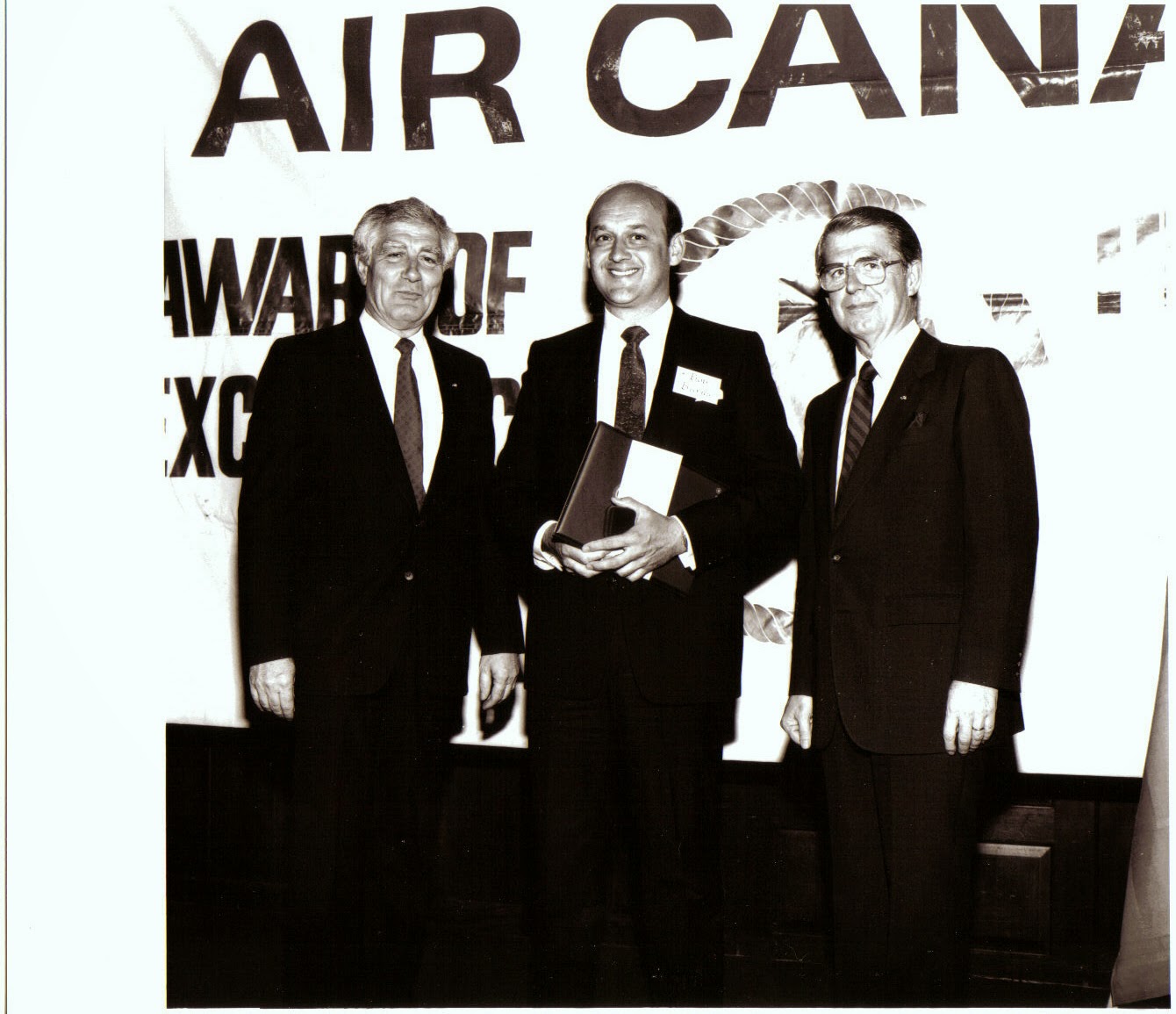 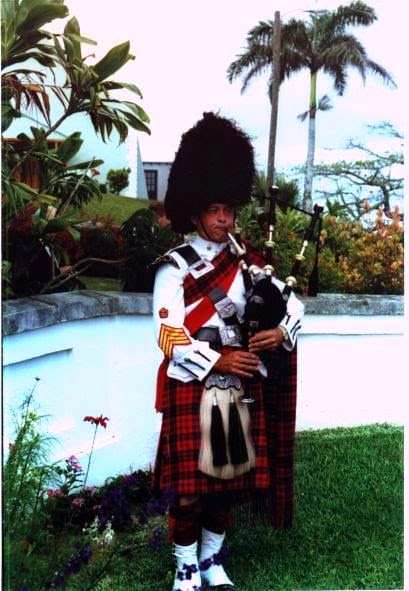