Back... with a vengeance

I'm back in Canada! After lots of adventures... and a flu...


Had such a lovely time in the Netherlands, wish it had been longer but I had to come back early because of the busy flights (we travel standby). I really would have liked to see some more of my friends! Anyway, Mom and Dad took me to the train station early morning on Tuesday, and I arrived in Calgary the same evening, 20 odd ours later. The flight to Cranbrook would be 3 hours later and I looked forward to see Murray there. He had booked a hotel there for us both... but alas! The weather decided otherwise, and after a few hours of trying, one flight after another was cancelled including mine.

Not to worry, I could stay overnight in the airport hotel. By that time I had been awake for about 24 hours, and looked forward to some sleep. Again, that was not to happen yet... since so many flights were cancelled, most hotels were full to the brim. I phoned one hotel after another, and finally, one of them kindly offered me a room meant for the disabled. I couldn't care less - did I ever sleep!

The next day I couldn't get home either, and finally on Thursday Murray could pick me up in Cranbrook. That very same night I got the flu... and spent the next three days in bed! But today at last I have been able to get up and spend some time at the computer.

Yes Mickey, I missed you too! 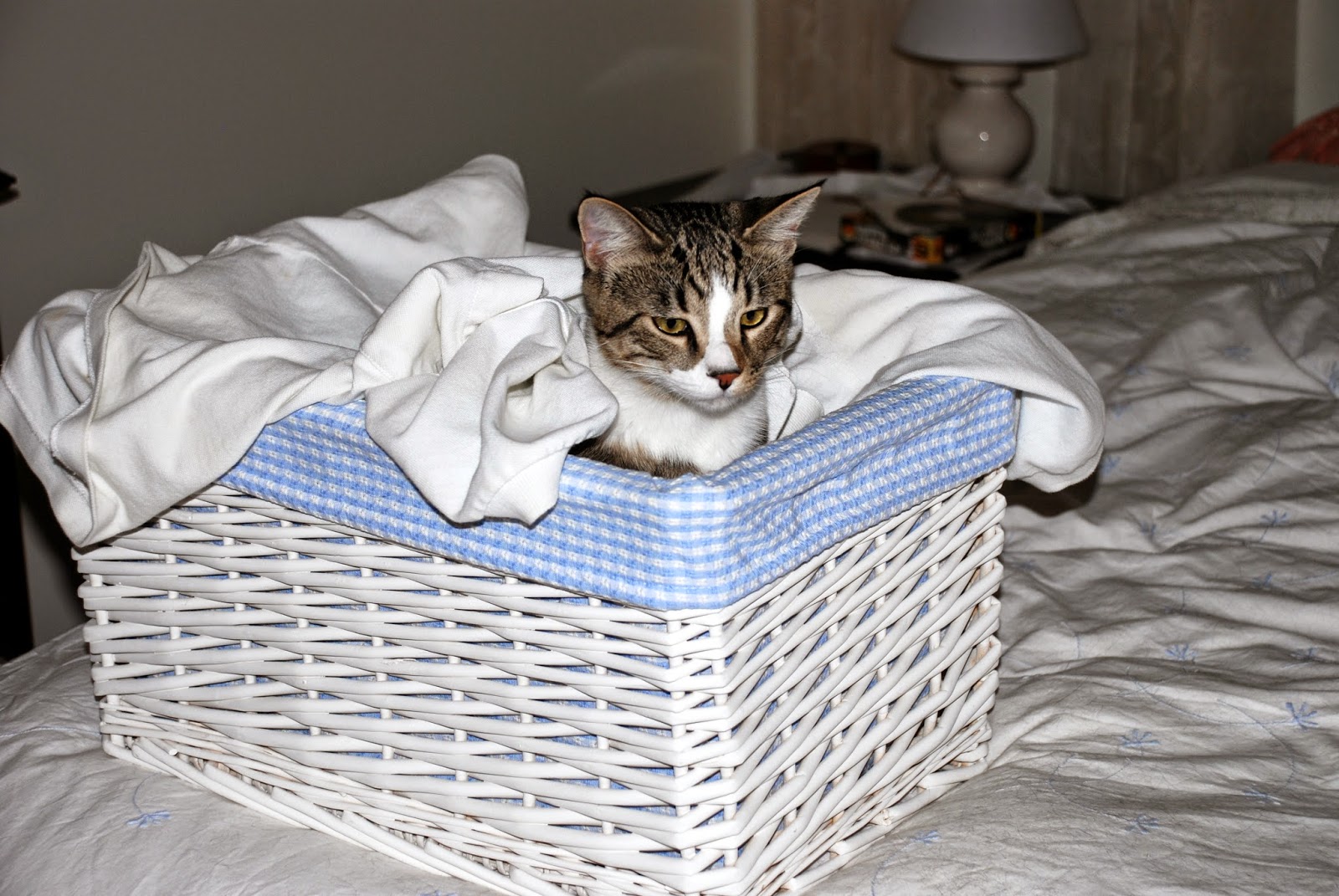