Well, the past two days have been really special to Murray and myself... we went to a dear friend's performance in Cranbrook yesterday evening.


Not just any friend, but the First Lady of the Guitar herself, Liona Boyd. She is now touring BC with her accompanist, Michael Savona. They gave a sterling performance, the audience was dead silent throughout. You could hear a pin drop! Afterwards, they received a standing ovation.
How thrilled we were that she publicly welcomed the pair of us... thank you Liona!

But the evening did not end there, we had a very pleasant breakfast this morning, and then saw them both off at the airport. She will be performing in several other places the coming week or so, she is a busy lady! 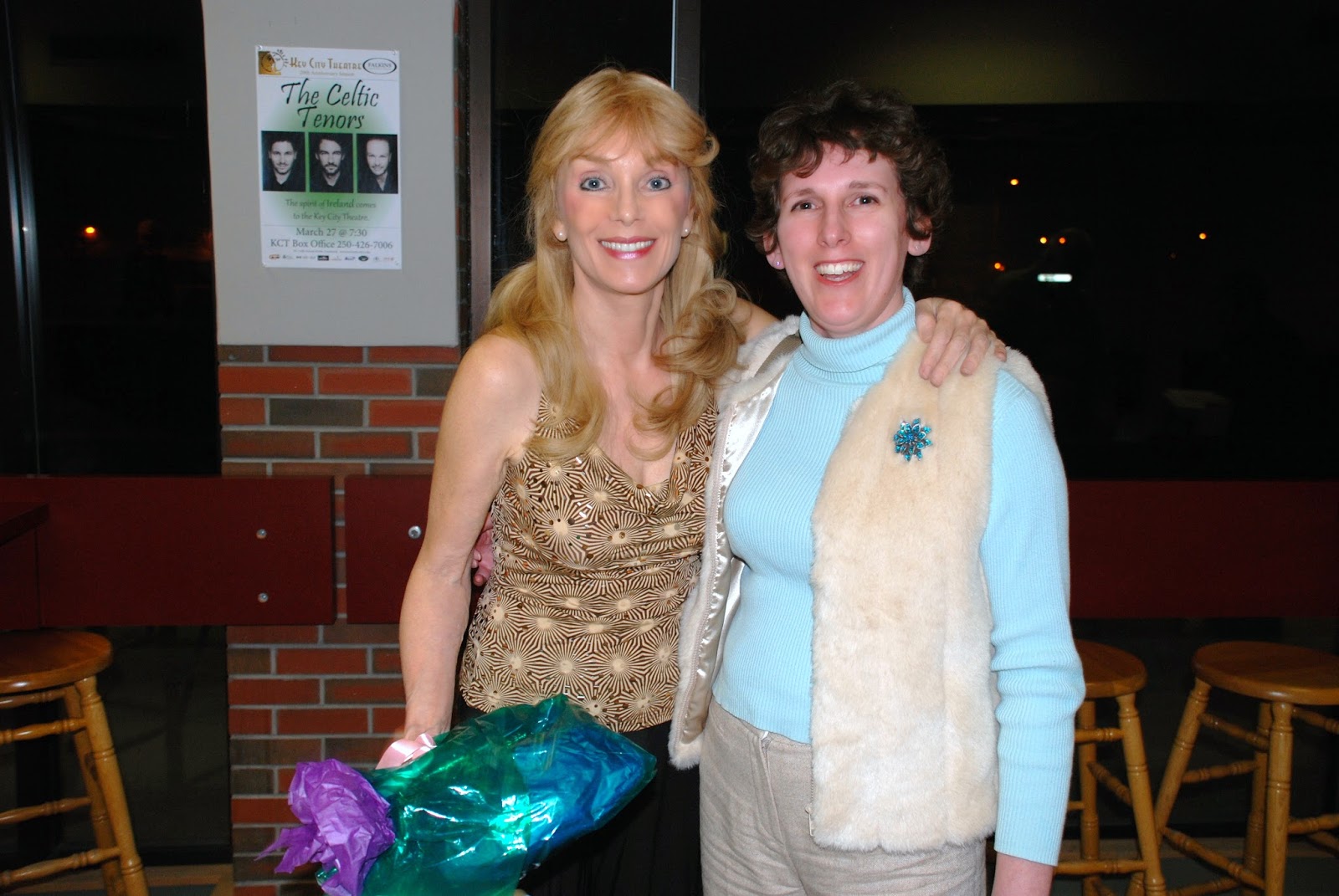 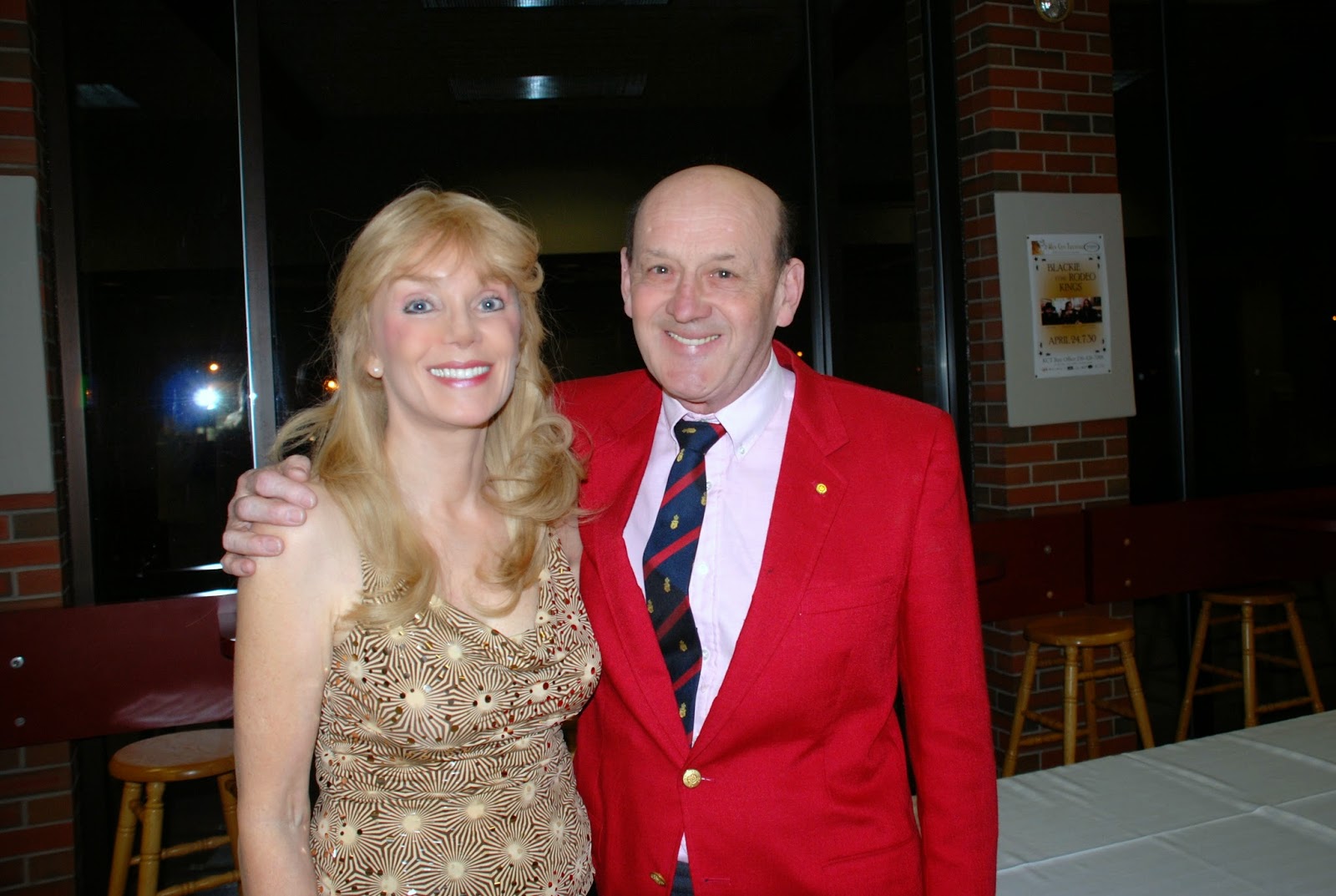 Liona and Michael at the airport 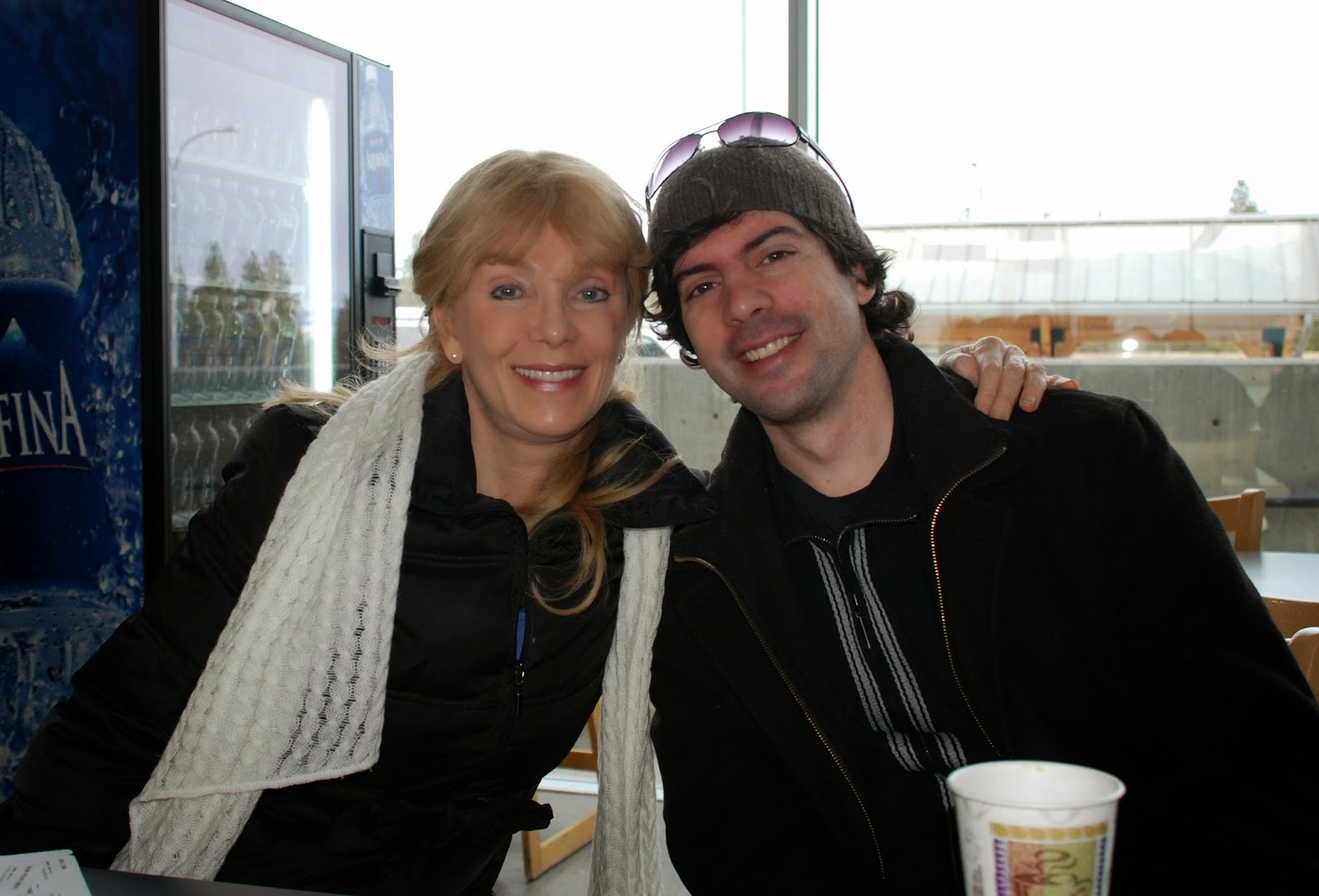 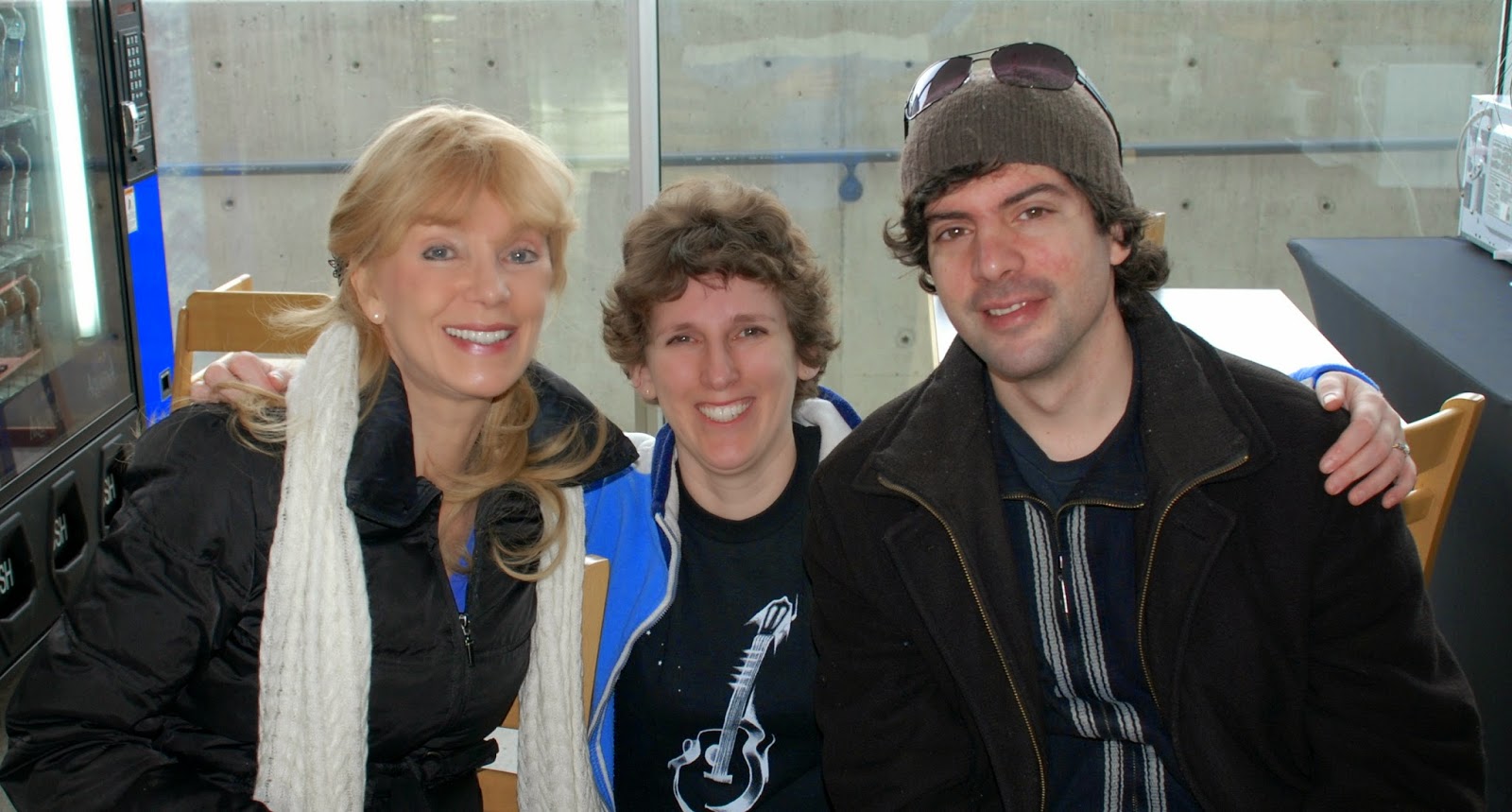 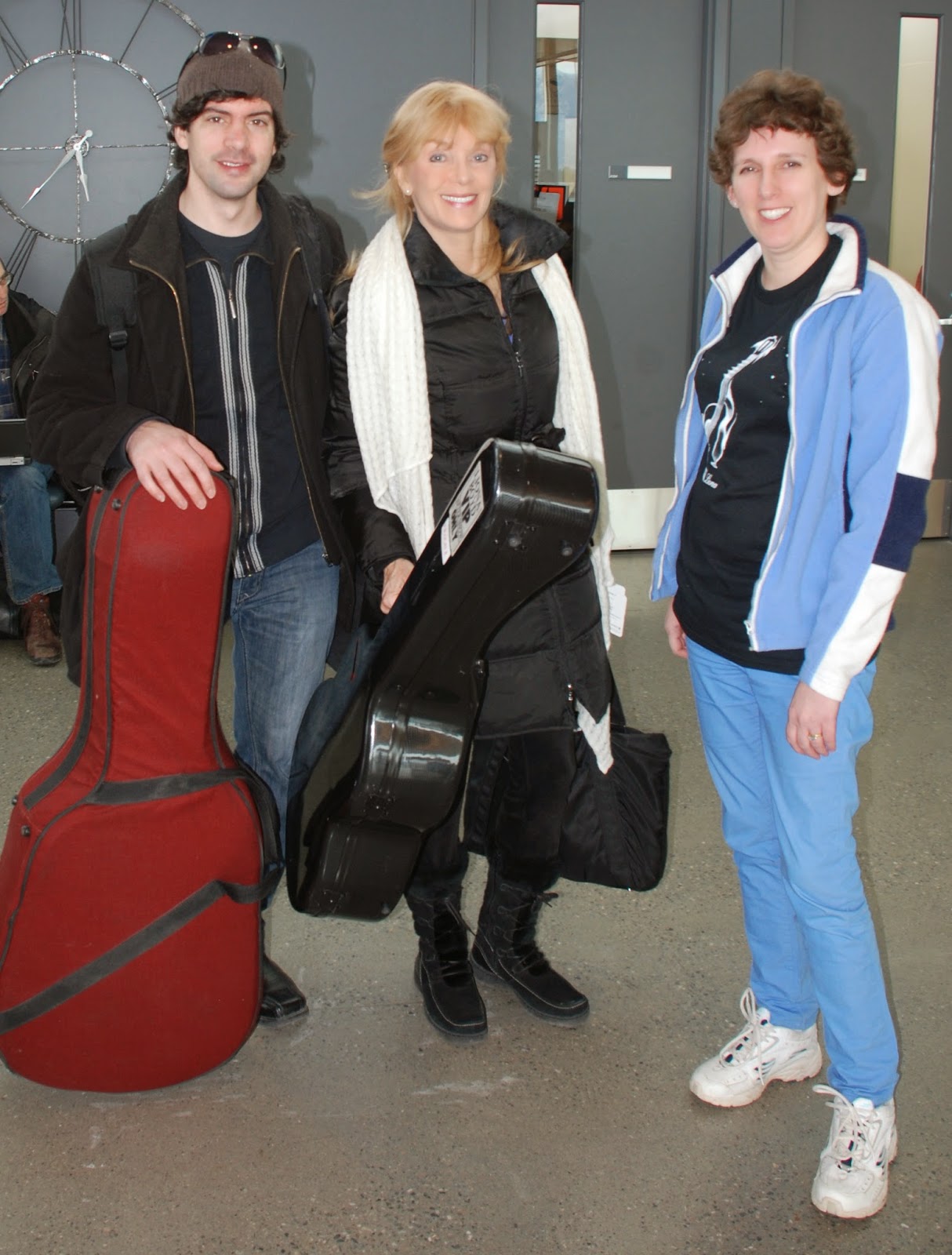 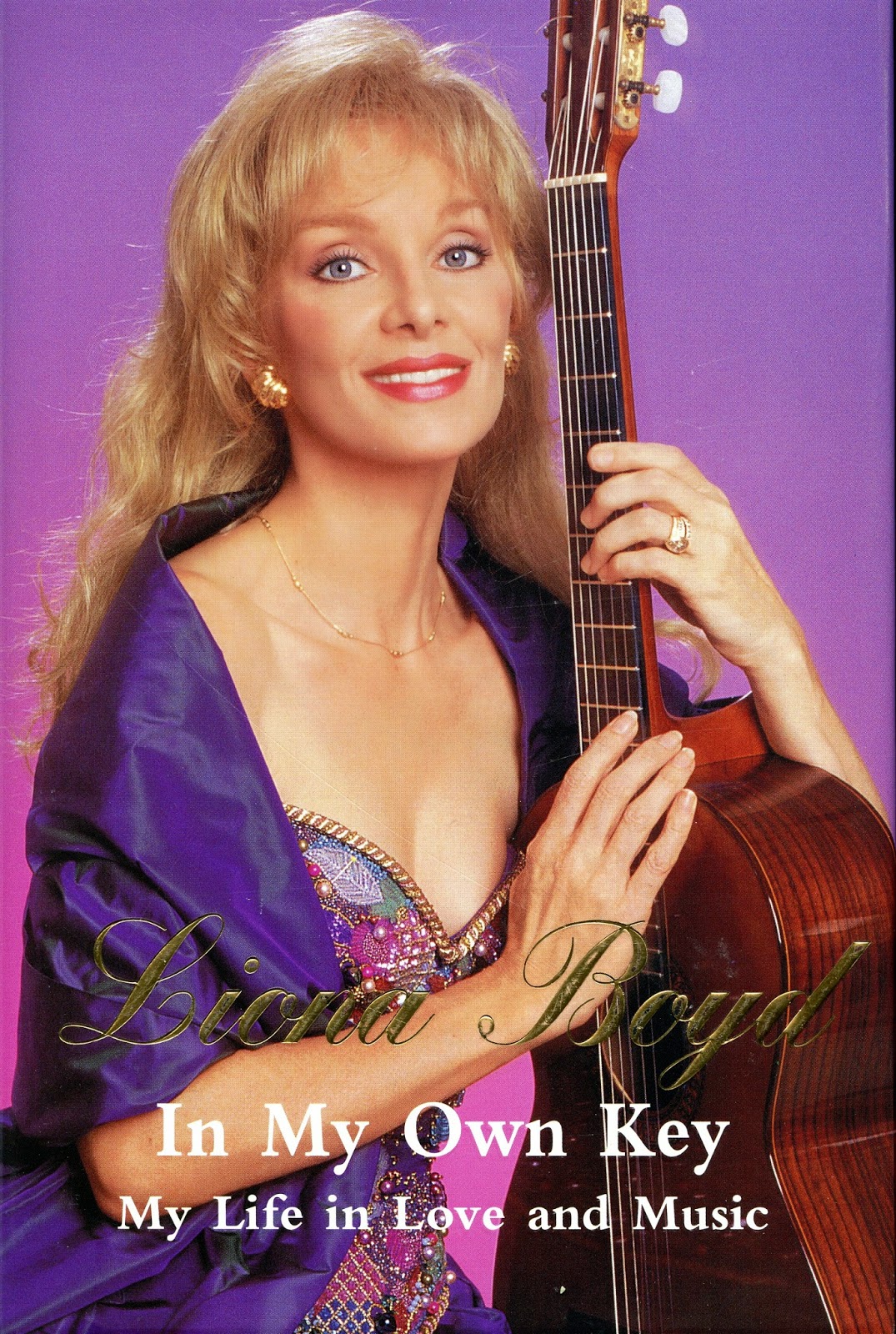 We both got one! 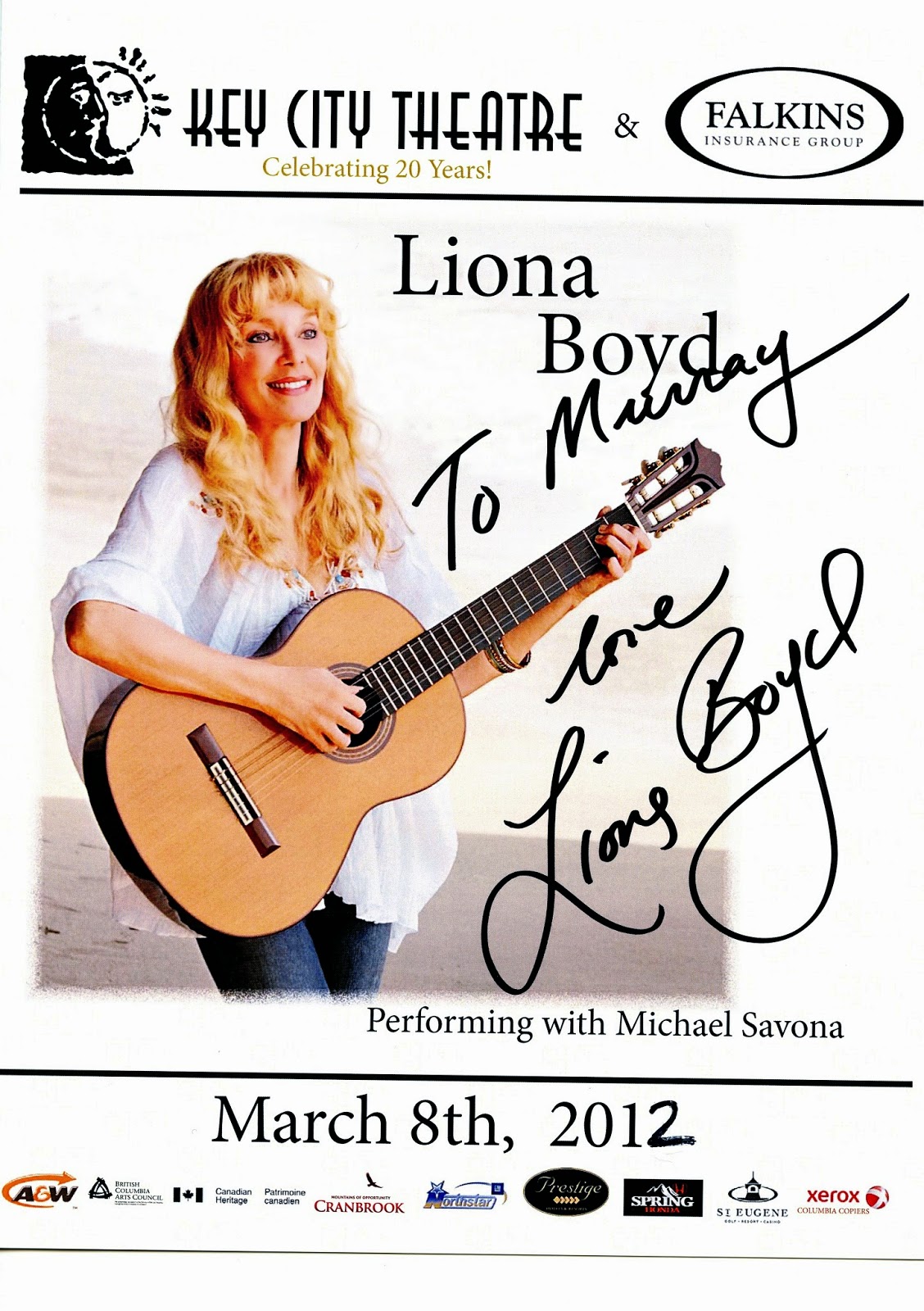 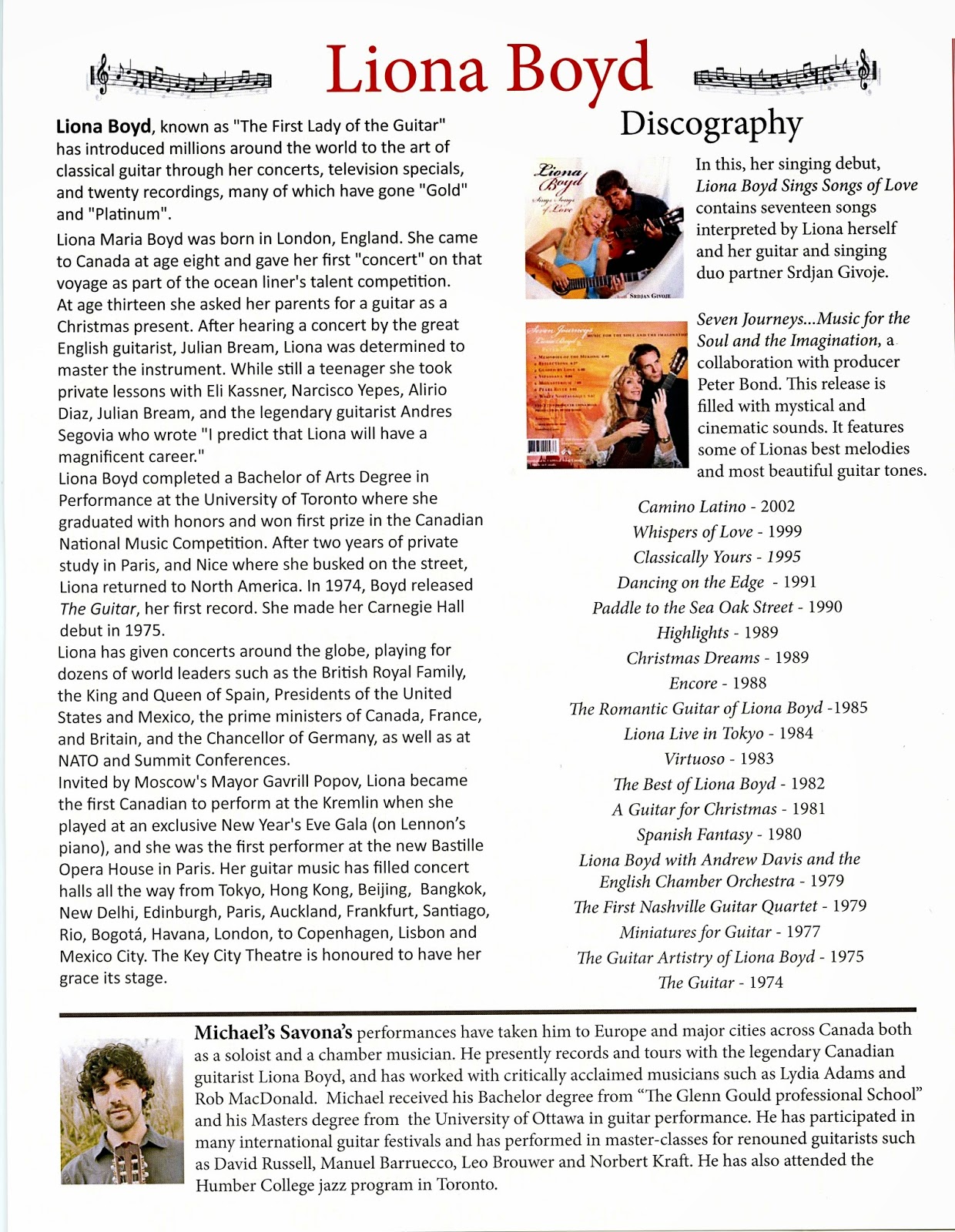 Some of my guitar books, now signed! 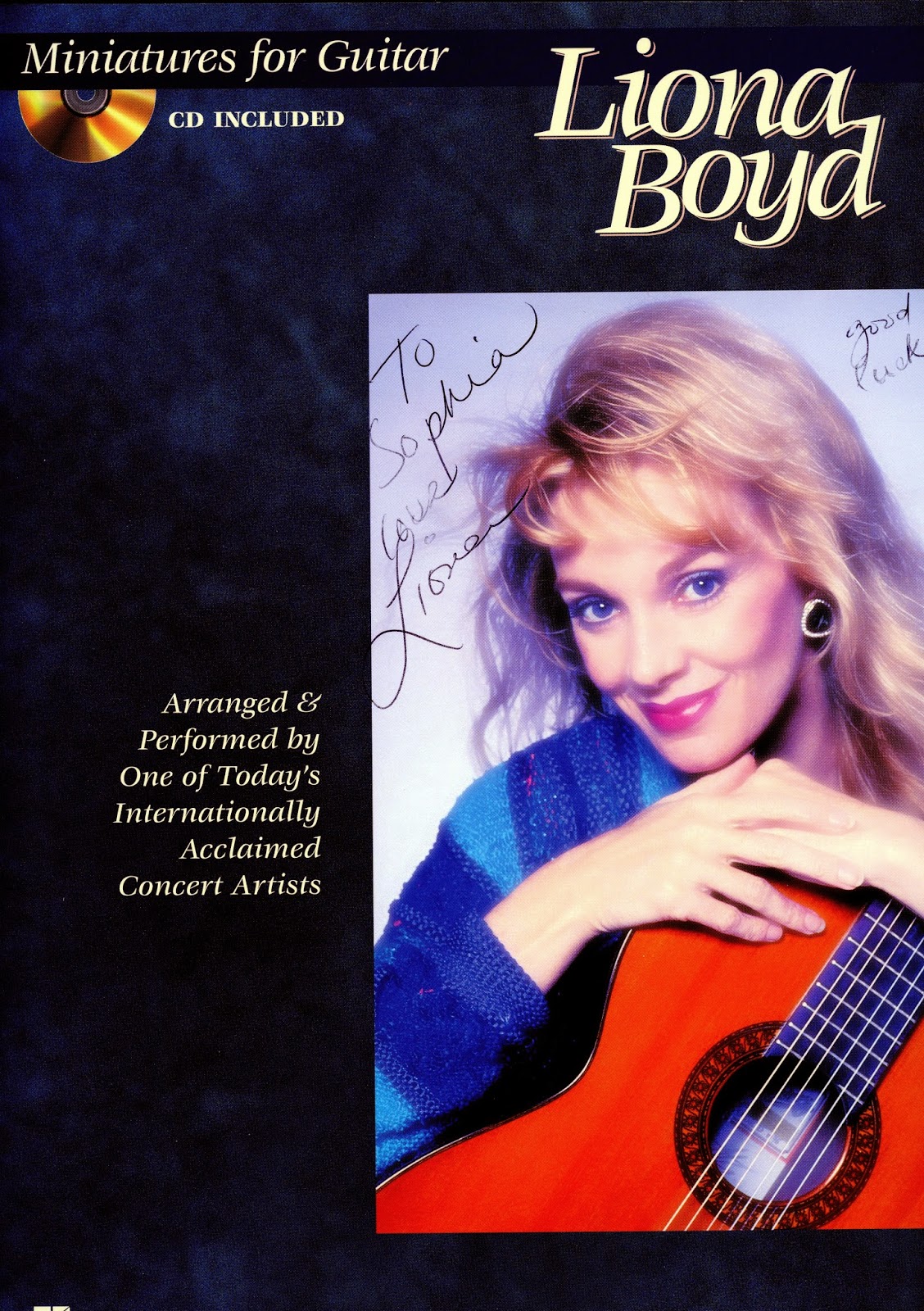 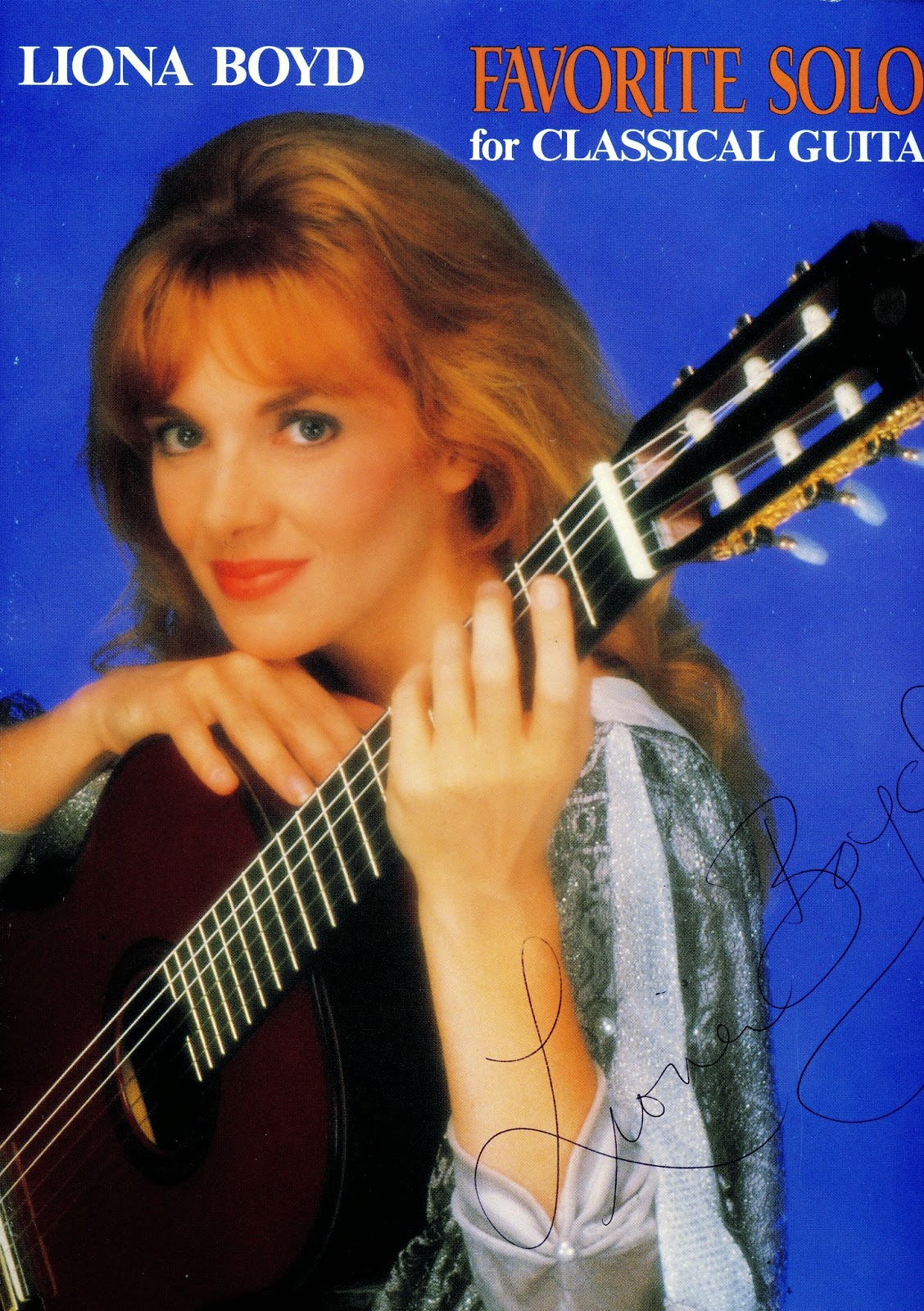