We had seen it coming for a little while... at least two members of our family were in need of a little maintenance.


The most urgent of all was our car, by the name of 'Volkswagen Golf', who was complaining louder and louder about how unloved and neglected she felt. In fact she was even getting stubborn about us wanting to take her on trips, it took two, three attempts and lots of pet-pets before she'd grumble into action. Even then she'd moan all the way, hissing and spitting at us how much she wanted an oil change, top up her body fluids, have her head and eyes examined, and her poor tired tires looked after. She even flashed lights at us in orange and red colours on her dashboard, randomly, to let us know how Unhappy she was. In all her eight years she had never been this grumpy, so we finally decided to Do Something about her situation.

The other person in need of a little TLC was Murray, who was recommended to get his general health checked. For a few days, I was married to the Bionic Man, fun! Although his situation was much less urgent than the car's, he too decided to heed the doctor's counsel and get himself an appointment for what is called a 'stress test'. Why they don't call it a 'stressful test' is beyond me, but I don't want to get ahead of the story. 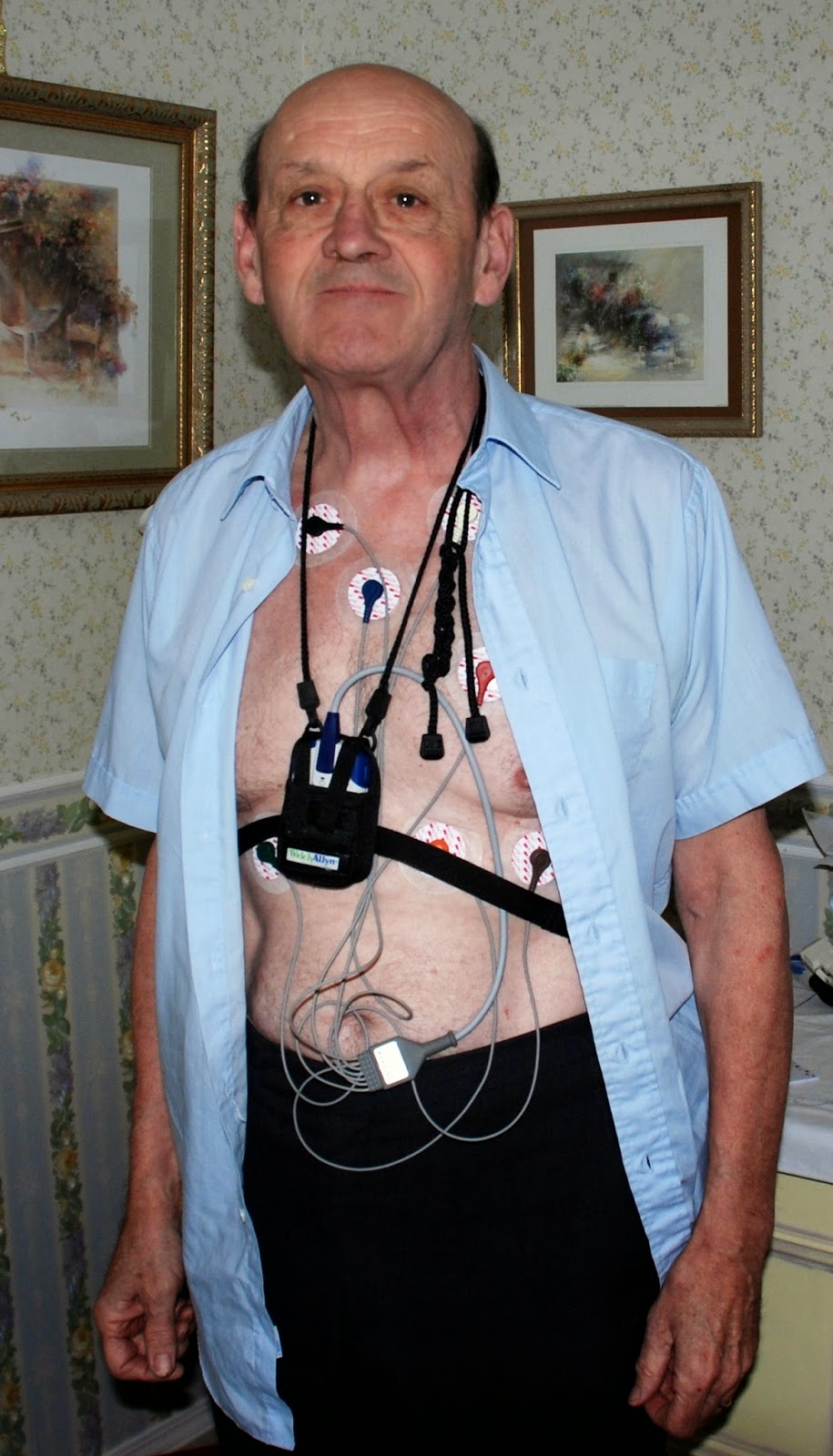 So, this week we thought we'd combine both tasks... leave the car in Cranbrook in the capable hands of the VW doctor, and then take a flight to Calgary to have Mur looked at. Since we had to wait a few days for the car anyway, we would do some shopping and sightseeing as well. First of all, we dropped off the cats at their place of boarding. We admired their luxurious hotel room and saw the way they were being pampered, and we started wondering whether they'd want to move back in with us afterwards! Then we went on our way to Cranbrook. 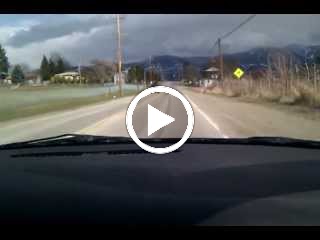 We dropped the car off, and killed some time at the Cranbrook airport. As always we admired the lovely mountains in the background, sorry about the horrible quality of the pictures though. The flight over the Rockies is gorgeous as well - the only downside to that is that the mountains often cause a bumpy flight. This time however, the journey was smooth as can be and as pretty as ever. 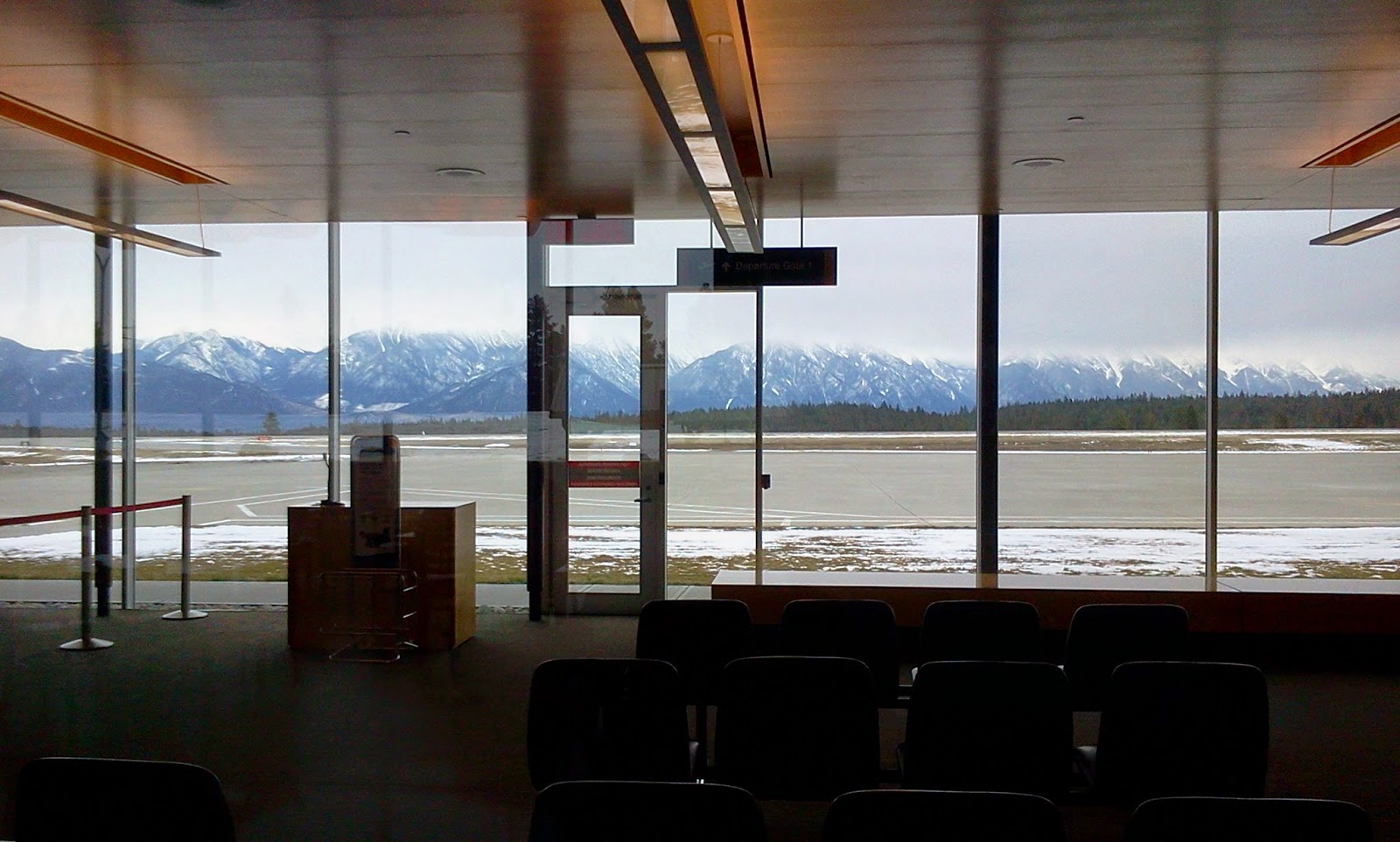 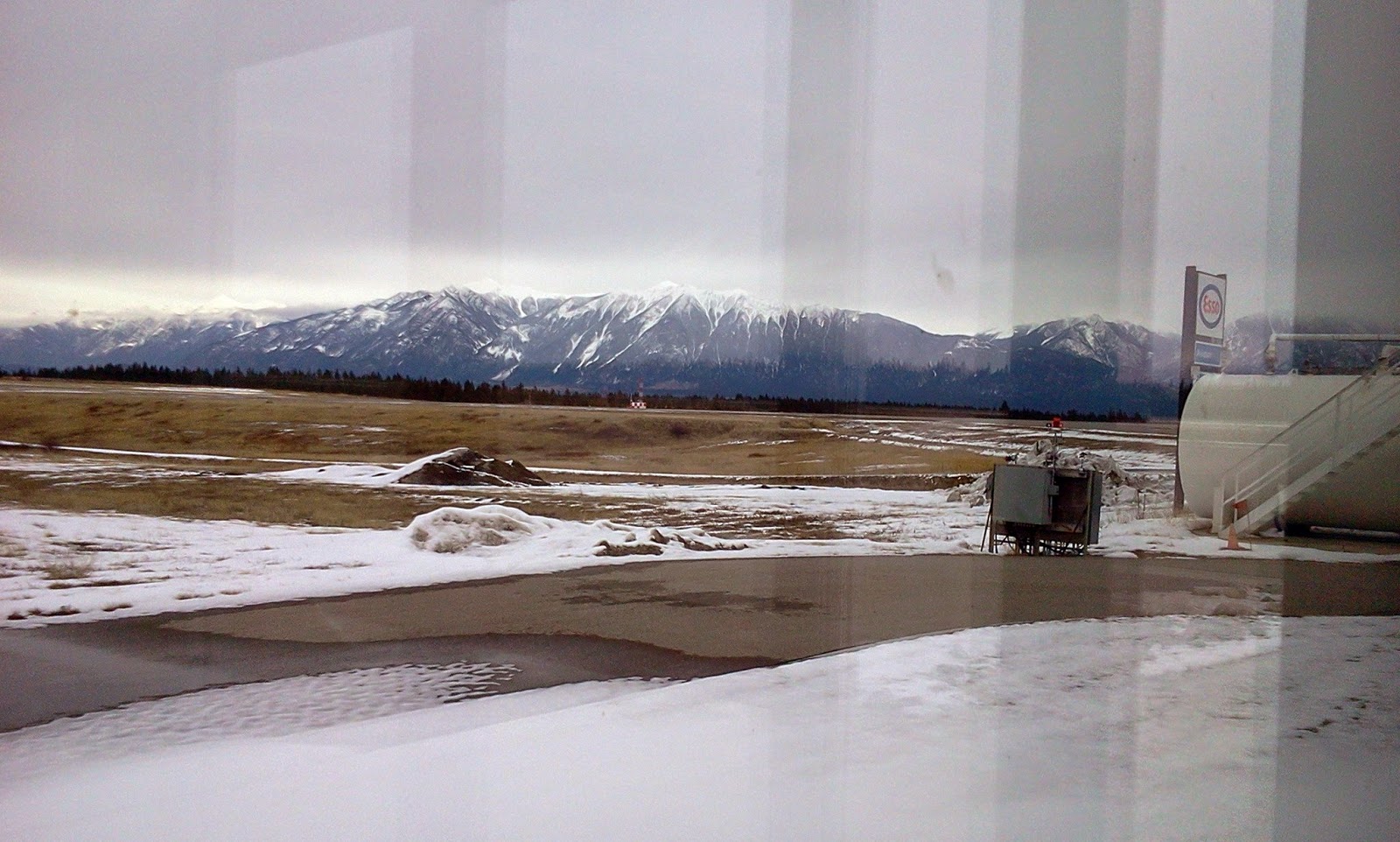 We had booked the motel that was recommended to us for five days, to give the mechanics enough time to fix the car, and us some time to explore Calgary. When the taxi dropped us off right next to the highway, we looked around in horror. As far as our eyes would reach, we only saw motels, fast food restaurants, and cars racing by... and we had to spend five days here? Our hearts sank, our moods even more, especially when we entered the motel office. It was built like a bank in a western movie, iron bars and "Don't Even Think of Trying a Hold-Up" signs everywhere, but it must be said, the receptionist behind all those gates and locks was very pleasant.

"So it'll be a few days before your test appointment?" he asked, "And what do you plan to do in the meantime?"
"What's around here?" we asked a little nervously. He beamed. "Lots! The zoo is only half an hour away, you MUST see the new Penguin Plunge! They are so cute and funny!" We looked at each other... penguins? Sure, they are sweet enough, but it wasn't exactly as if we had never seen any before. And to spend half an hour in a taxi to get there wasn't a prospect our wallets looked forward to. Then he added the words that finalized our decision: "But make sure you get there early enough, so that the line-ups are not quite that long yet and you might actually get to see quite a bit of them." That settled it, a visit to the zoo was out of the question.
"So... what else can be done around here in walking distance?" "WALKING?" He looked shocked, as if that question had never been posed to him before, but he recovered quickly. He omitted the word 'lots' this time and didn't quite beam as much, but after some thinking he said: "Well, there is a small shopping mall that-a way (he pointed), and there is a tram station around here too, so you could go down-town if you wish."

It was getting late, so we thought we'd finish our checking in and get a bite to eat. "What about restaurants?" The man perked right up. "Lots!" he almost sang enthusiastically. "There is MacDonalds, Boston Pizza, Denny's..." and he rattled off about a dozen other places, every single one a fast food chain. Feeling gloomy, we decided to visit Boston Pizza which was right opposite the motel. The moment we entered, the noise hit us like a brick. It was chock-a-block full, and above all the shouting, laughing, screaming and clattering, something blasted out of the speakers what some people call 'music'. The receptionist saw our stunned faces, and shouted at the top of her lungs so that we could hear her: "You'd be best off in the lounge, it's probably more quiet there!". We stepped into the lounge... the noise could now be cut with a knife, so dense. I don't know who got out of the door faster, Mur or myself, but half a second later we found ourselves back on the street.

To Denny's we went, which admittedly was about 300 decibels lower in volume, but it wasn't the end of our adventures. The moment we were seated and gave our order to the sweet waitress, a young man barged in. He sat himself at the table next to us, and started drumming on the table, giving us dirty looks (we soon found out we were not the subject of his rage, it just so happened we were in his line of vision and it was the kitchen he was actually glaring at, but boy did we feel uncomfortable!)
After about 15 seconds and two trips to the back of the restaurant (past us, and I had to stop myself from diving under the table), his patience had run out, and he summoned the first person he saw, who happened to be the receptionist. "I want," he started, and then rattled off a very long and obviously highly personalized order, with lots of 'extra', 'without', and 'make sure's' in it. The receptionist listened politely for about two minutes, then said "Just a moment, a waiter will be with you shortly." The young man resumed his drumming and glaring, and the receptionist hastened to fetch a waiter. The order was repeated, so was the glaring. Thank goodness the drumming had finally stopped.

His food arrived at the same time as ours. I confess though, I completely forgot to eat, but stared in fascination at the young man. He took a tool in each hand, which expertly were alternated into his wide open mouth as if they were shovels. The whole plate disappeared into the gaping hole in less time than it had taken him to vocalize his order. He dropped his fork and knife, stomped to the receptionist, plunked down his credit card and disappeared from our lives for good, not a moment too soon. We finished our own meal with much lower stress levels, and went to the motel to get some well deserved sleep. Peace and quiet at last, or so we thought.

To be continued...
trips and events
Location: Calgary, Canada