Our trip to Toronto - day 1

Murray and I shared several years together in bliss, in fact in November we celebrate our 7th wedding anniversary. We have been busy ever since, but one thing we have not done yet: go on vacation.


Sure, we went on a horrible trip to Calgary this spring, but that doesn't count... we finally decided to take a REAL vacation! We thought of several options, Disneyland, Banff, Europe, but then we thought Toronto might give us the best of all worlds, plus Murray lived there for over 20 years. It would be like a trip down Memory Lane, fun!

On Tuesday the 16th we put our cats in boarding and then drove to Cranbrook. Our flight was scheduled around 19:00, and I thought it would be dark by then. How wrong I was... we took off in the tiny 18 seater (everybody guaranteed a window seat), and just then, the sun set. I don't think I have ever seen such a pretty sight in all my days. I tried to take some pictures, but none of them even come close to doing justice to what we saw. 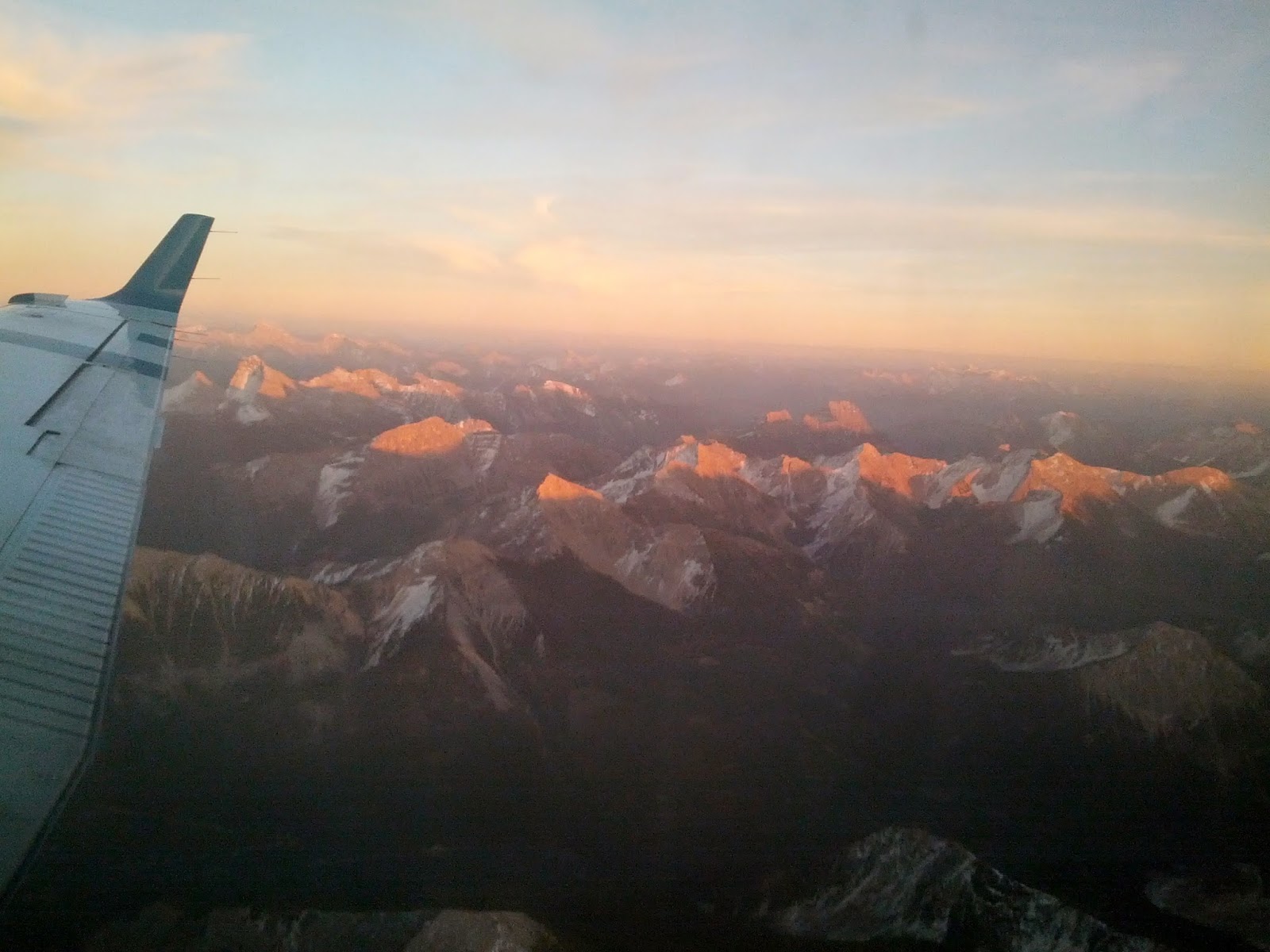 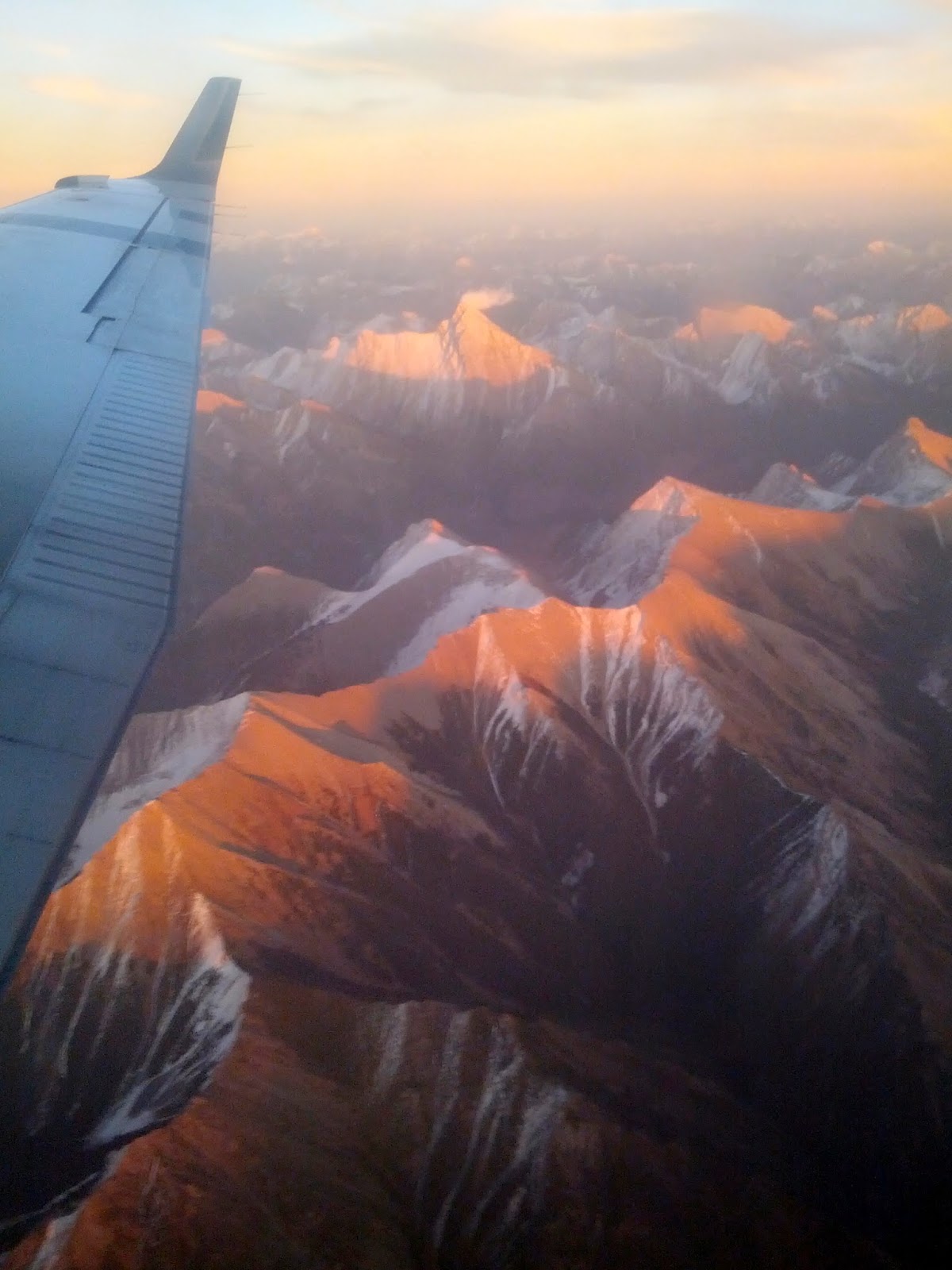 Normally I don't post religious messages in my blogs (though we certainly believe in the Creator), but this trip made us truly realize how gloriously awe-inspiring this world is made, so breathtakingly stunning, it almost made me cry to be alive. I can't even begin to describe what we saw... but I'll try.

At first, the mountains started to color deep red. Then the sky went red too, not as you normally see with a sunset, in the west only, but 180 degrees all around us. As it got darker, the details of the Rocky Mountains seemed to grow more and more vivid, almost surreal. We also managed to catch that moment where the sun drops behind the mountain... one second it was still there, red and huge, the next moment gone! It quickly got darker after that, but you could still see the outlines of the Rockies beneath us.

When we reached the foothills, human lights started to pop on as we got nearer and nearer to civilization  First one shy little light, then a few more, and then an explosion of light as we descended in Calgary itself. I could not believe that some passengers chose to bury their nose in a magazine throughout the whole trip, without a single glance outside. Even if I were to make the trip every day, I'd still keep my nose glued to the window every single time!

Yes I know I do go on, but I don't think I am exaggerating that this was the single most gorgeous sight I have ever seen in my life. If we had gone home that day, the trip would have been worth it already.

But, of course, the vacation was still to begin... what a great start!
trips and events
Location: Calgary, Canada