Our trip to Toronto - day 4

Only our second full day in Toronto, and it felt like we have been here forever! In the morning we went for a walk in Queen's Park and the University of Toronto campus, both grand places.


The campus has such impressive buildings! What I noticed most about Toronto is how quiet, clean and green it is, unlike any other city I ever visited. Even here, in the heart of the city, there are trees everywhere - even on rooftops! 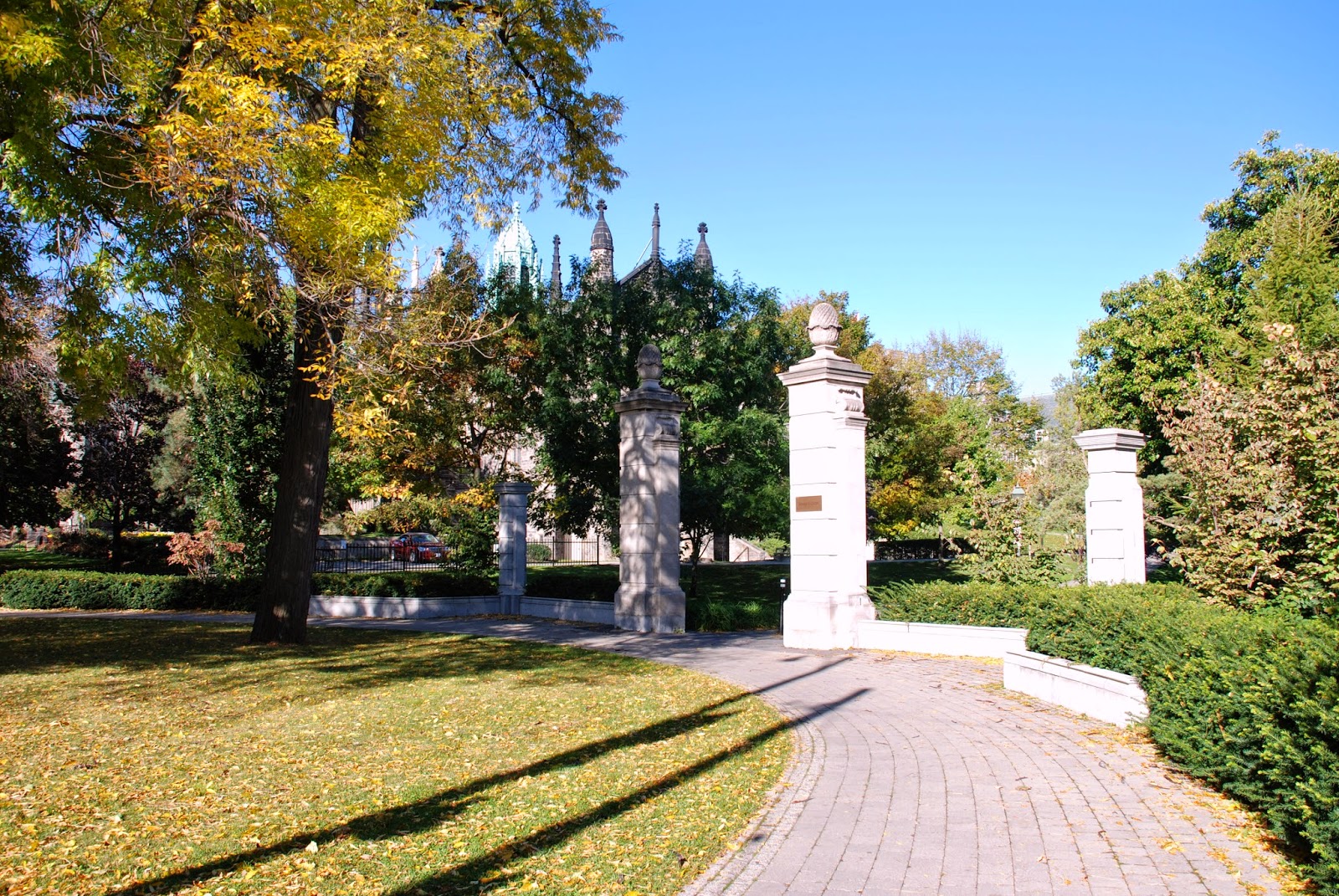 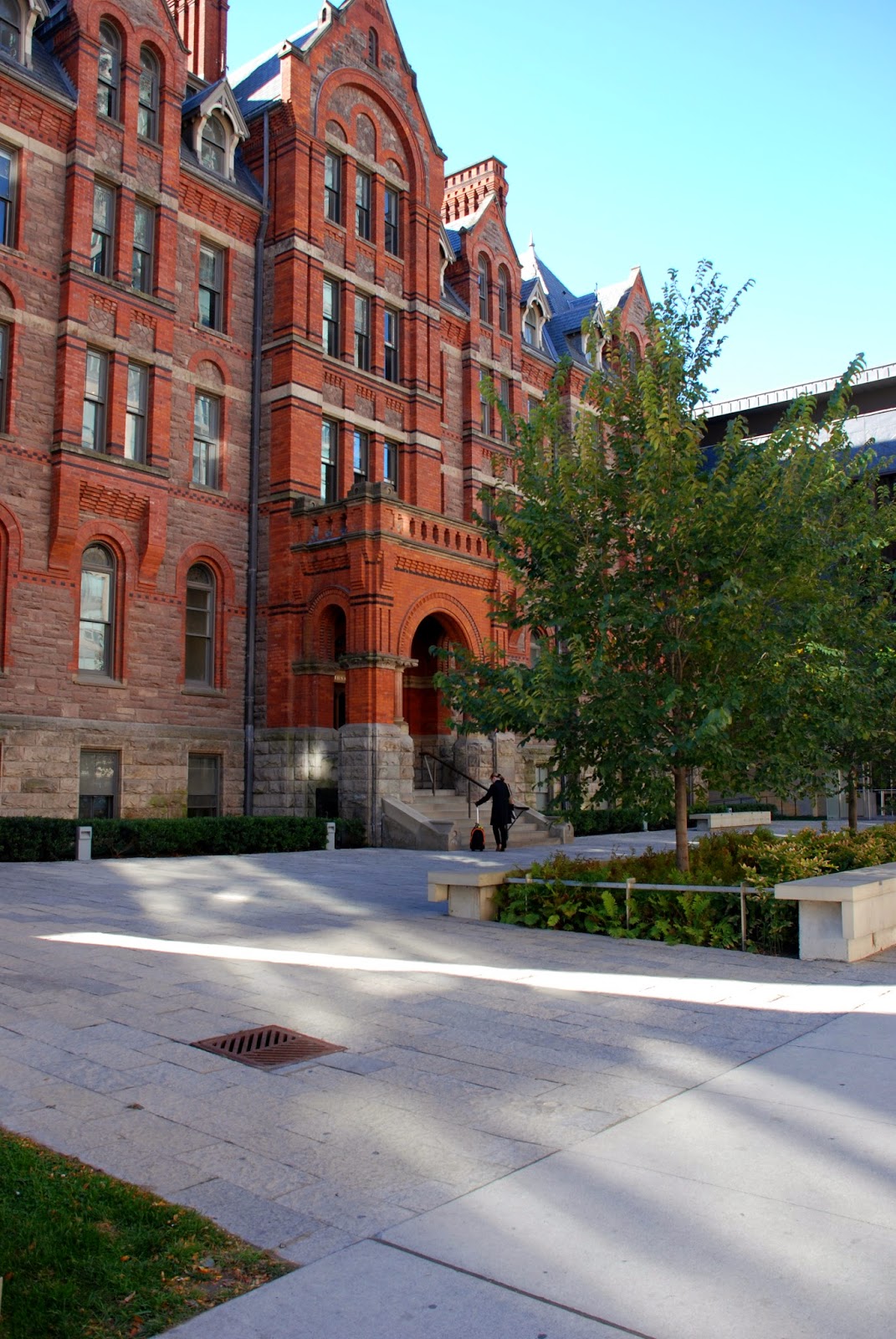 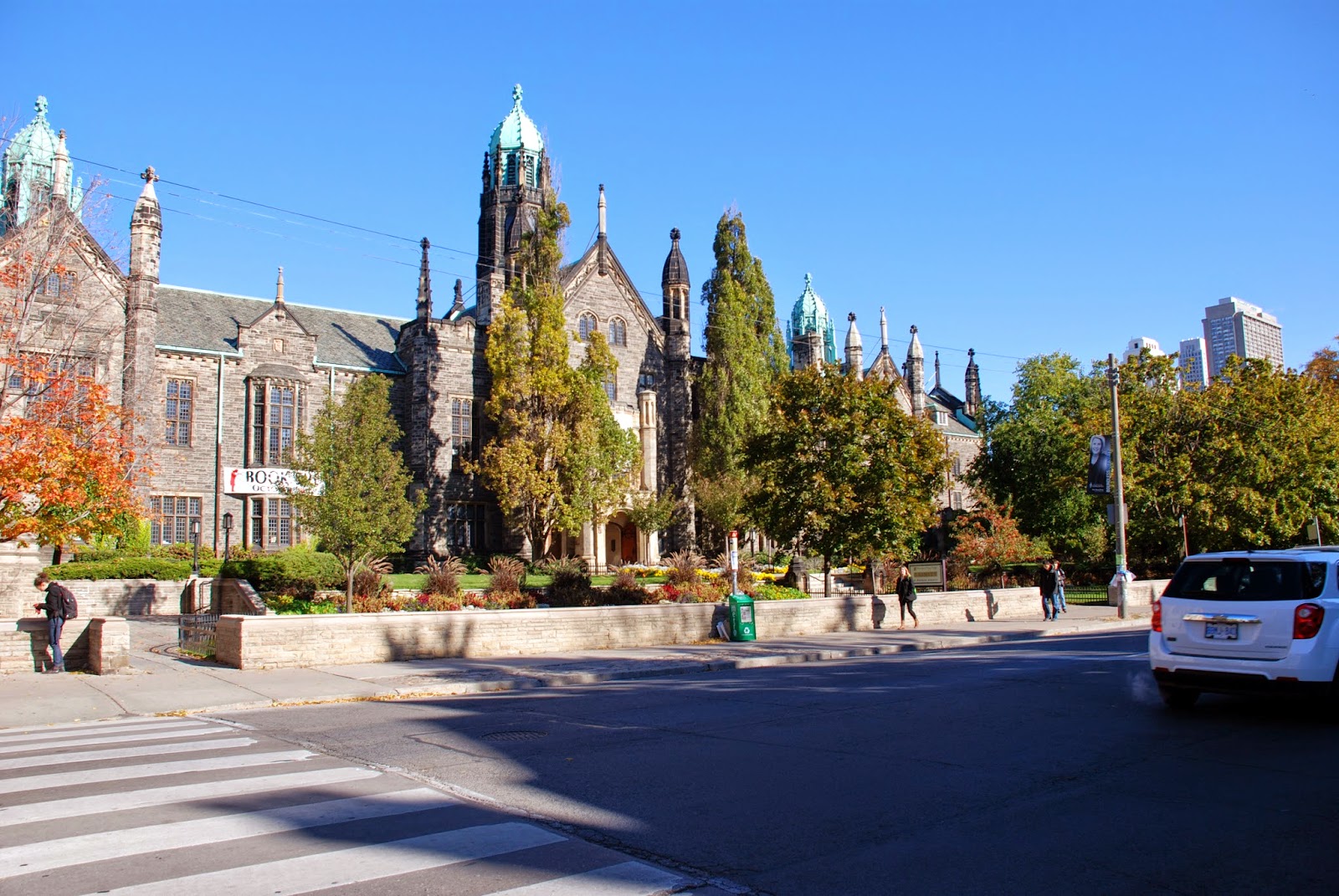 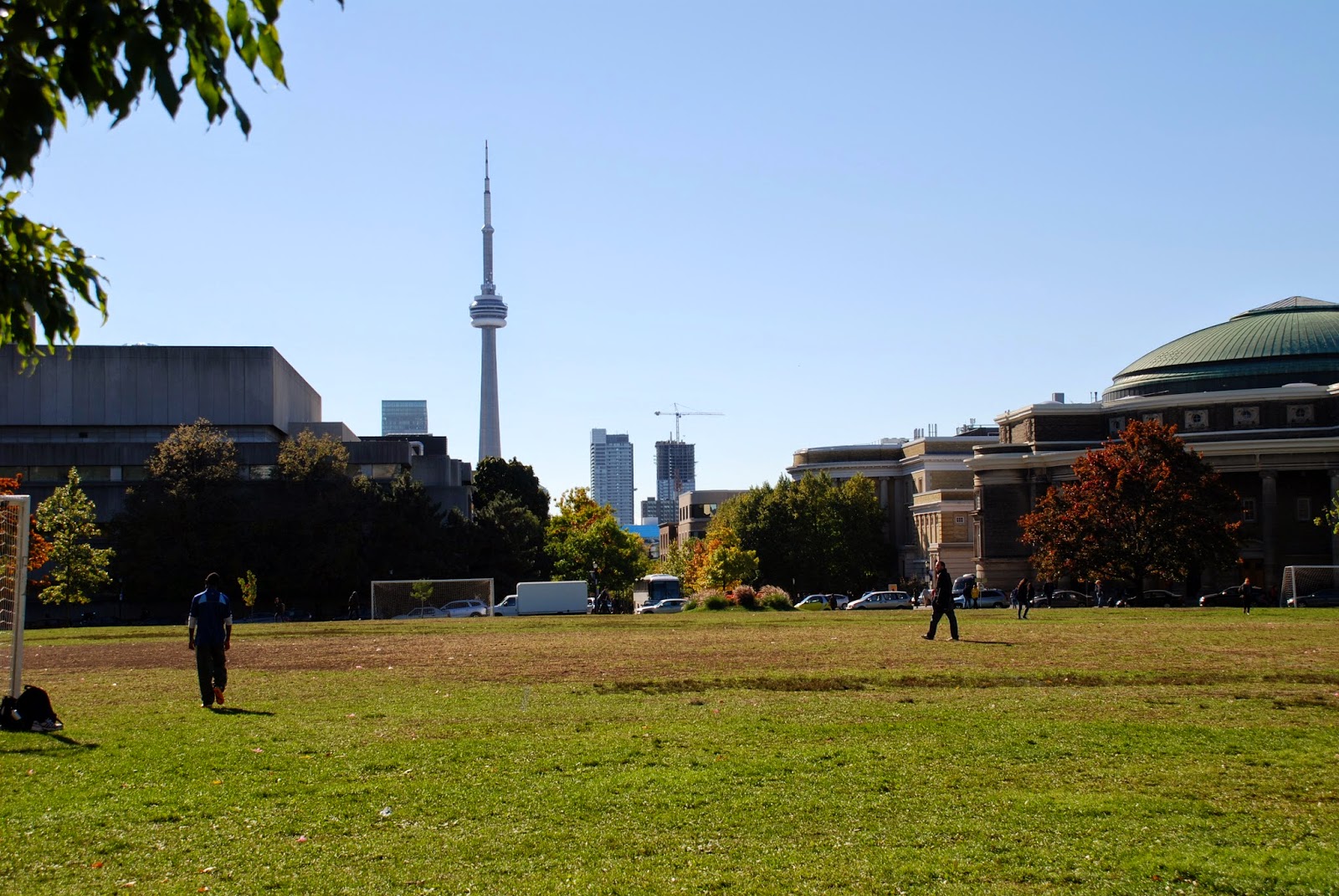 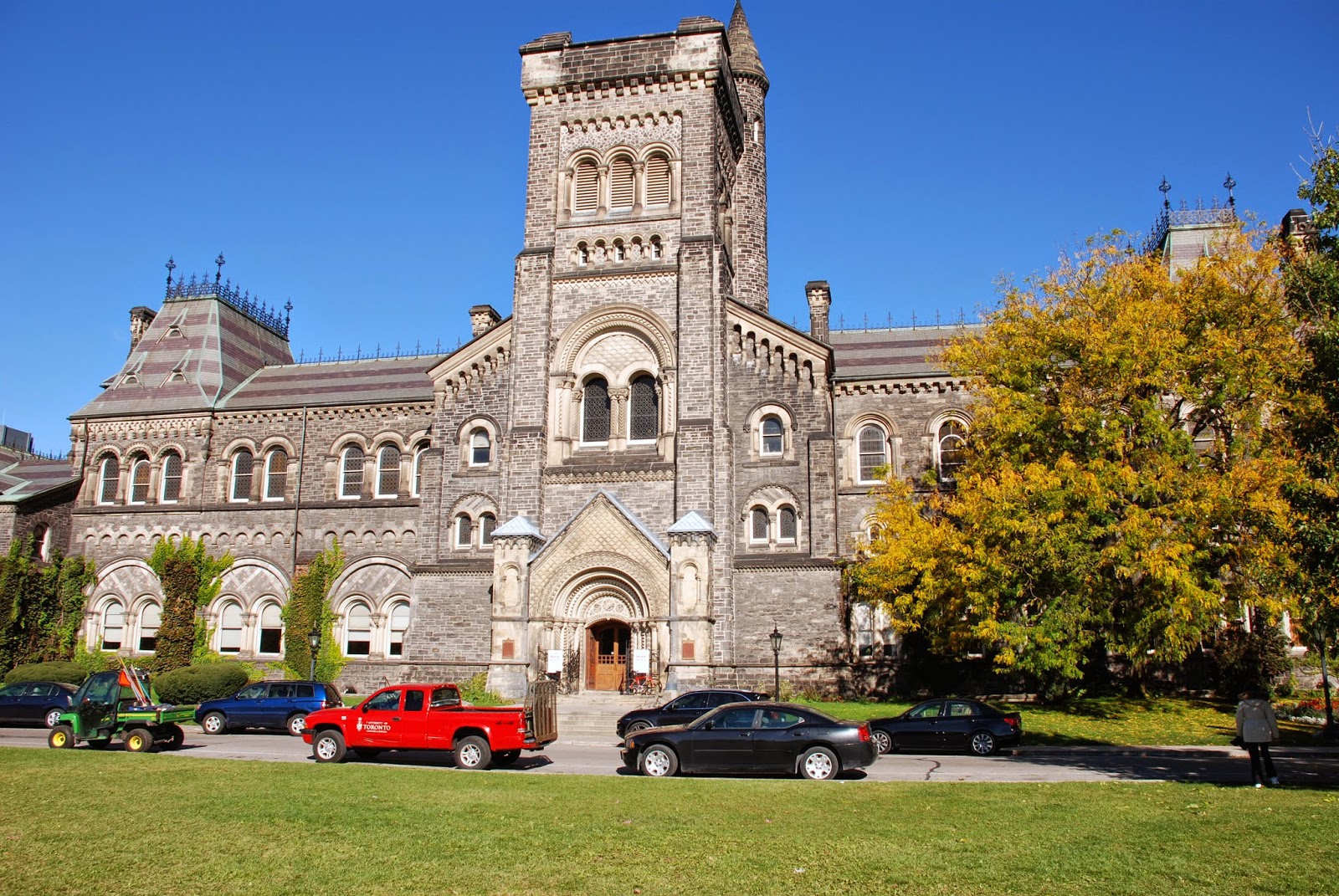 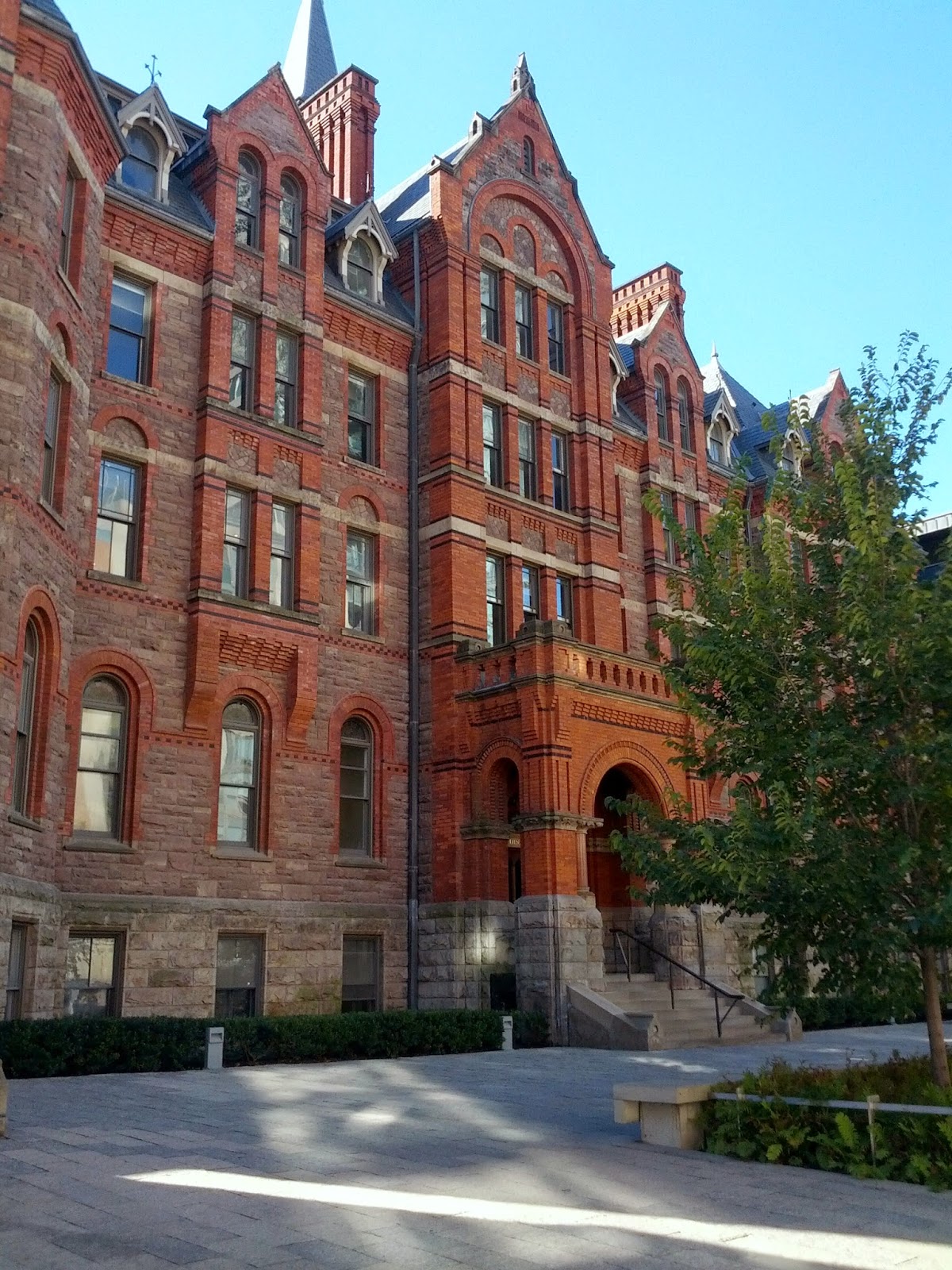 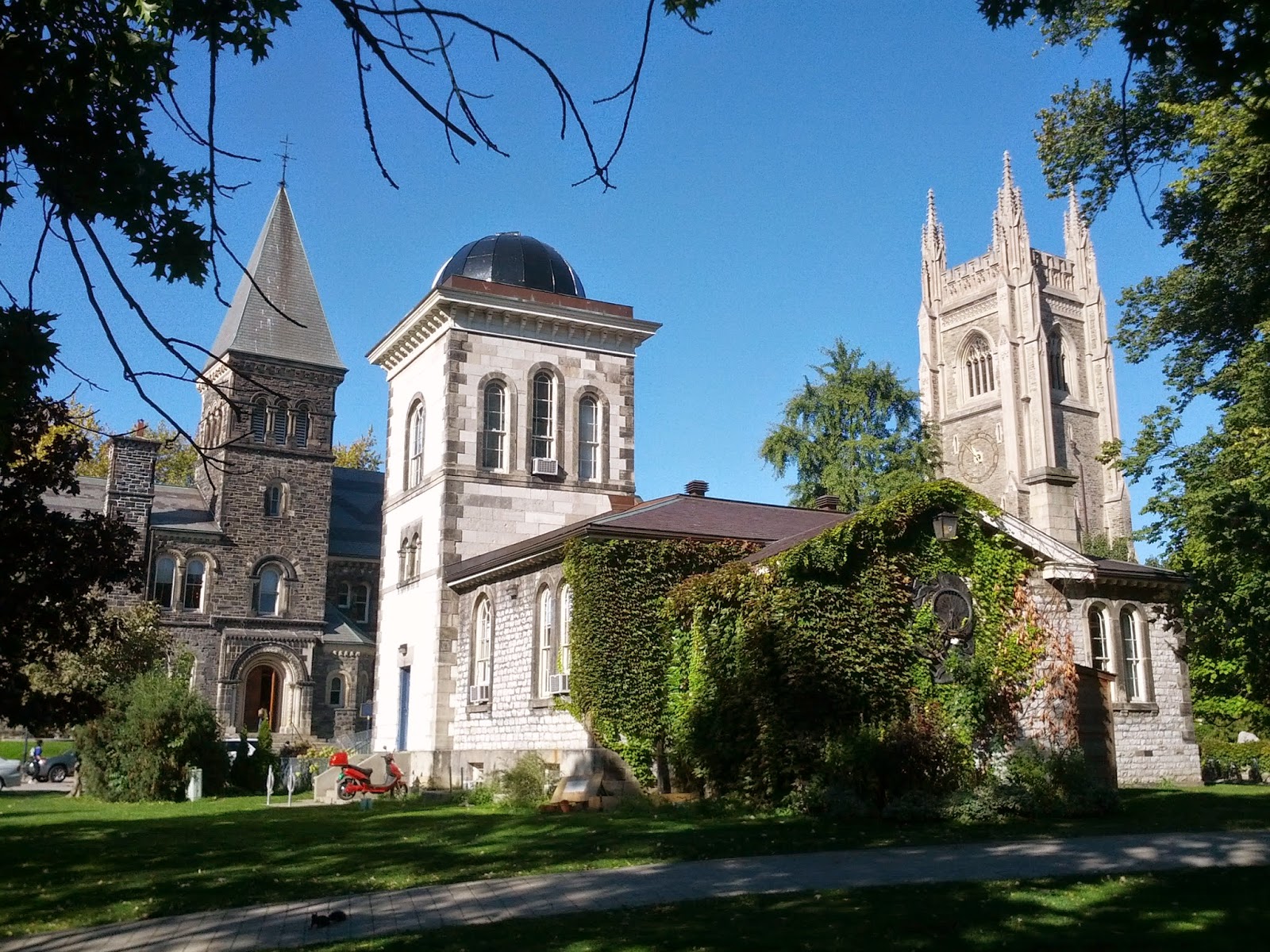 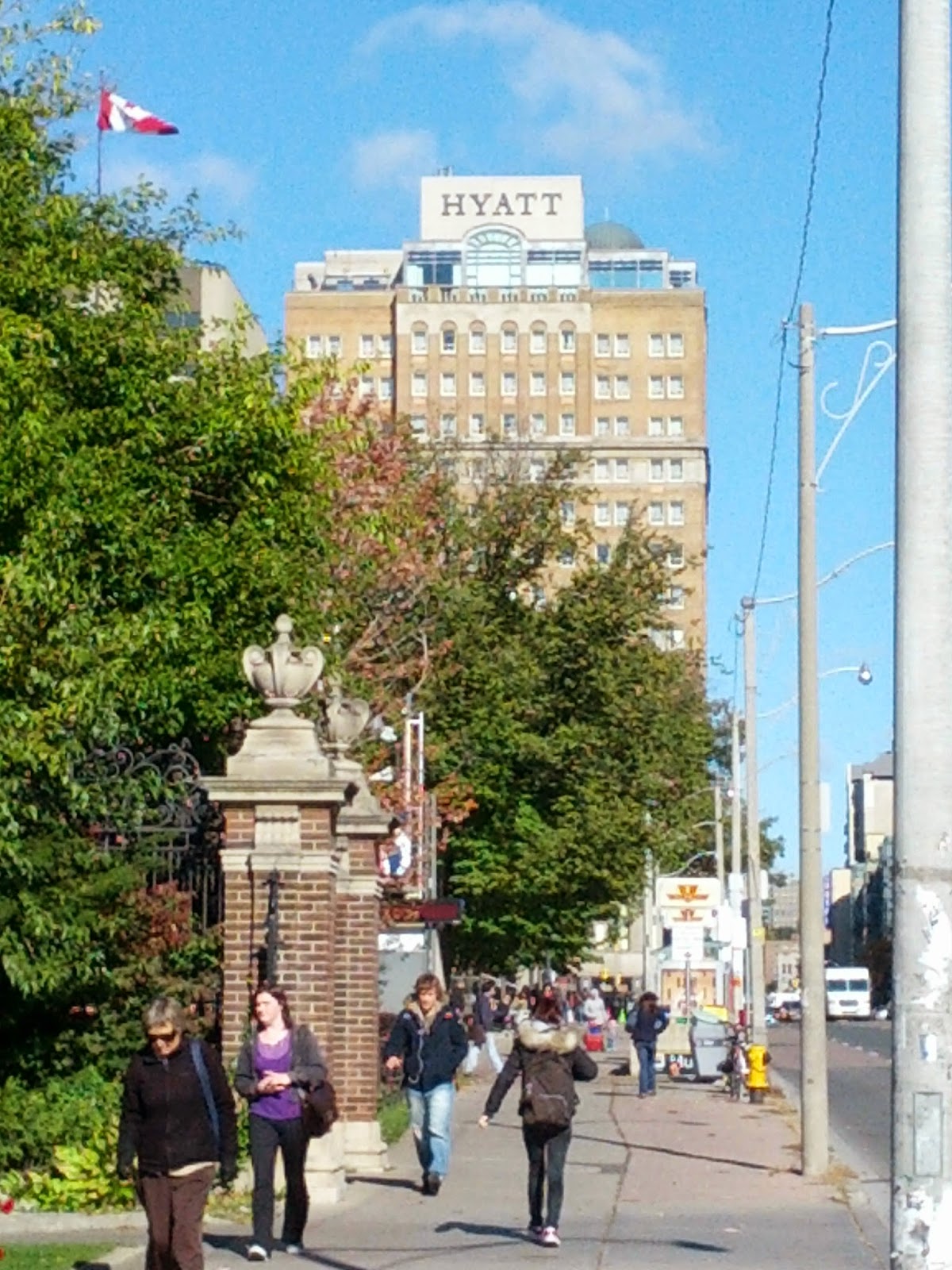 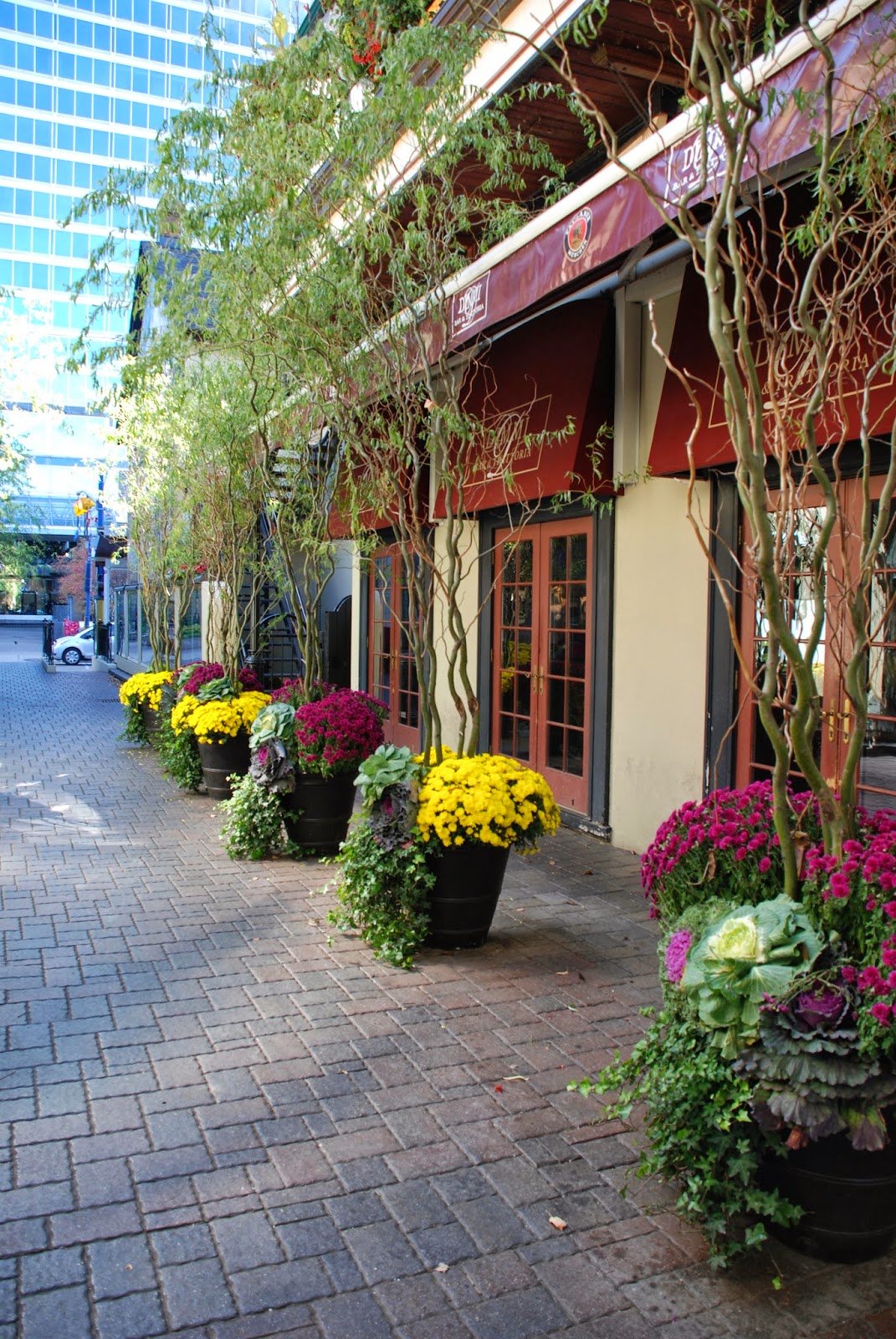 Today was a very special day, because we had lunch with our dear friend Liona Boyd. It was great to see her again, and she even let us hear her latest recording. Her visit with us was over way too soon, because we had so much to talk about. Unfortunately Liona had another appointment soon after lunch, so she had to run. 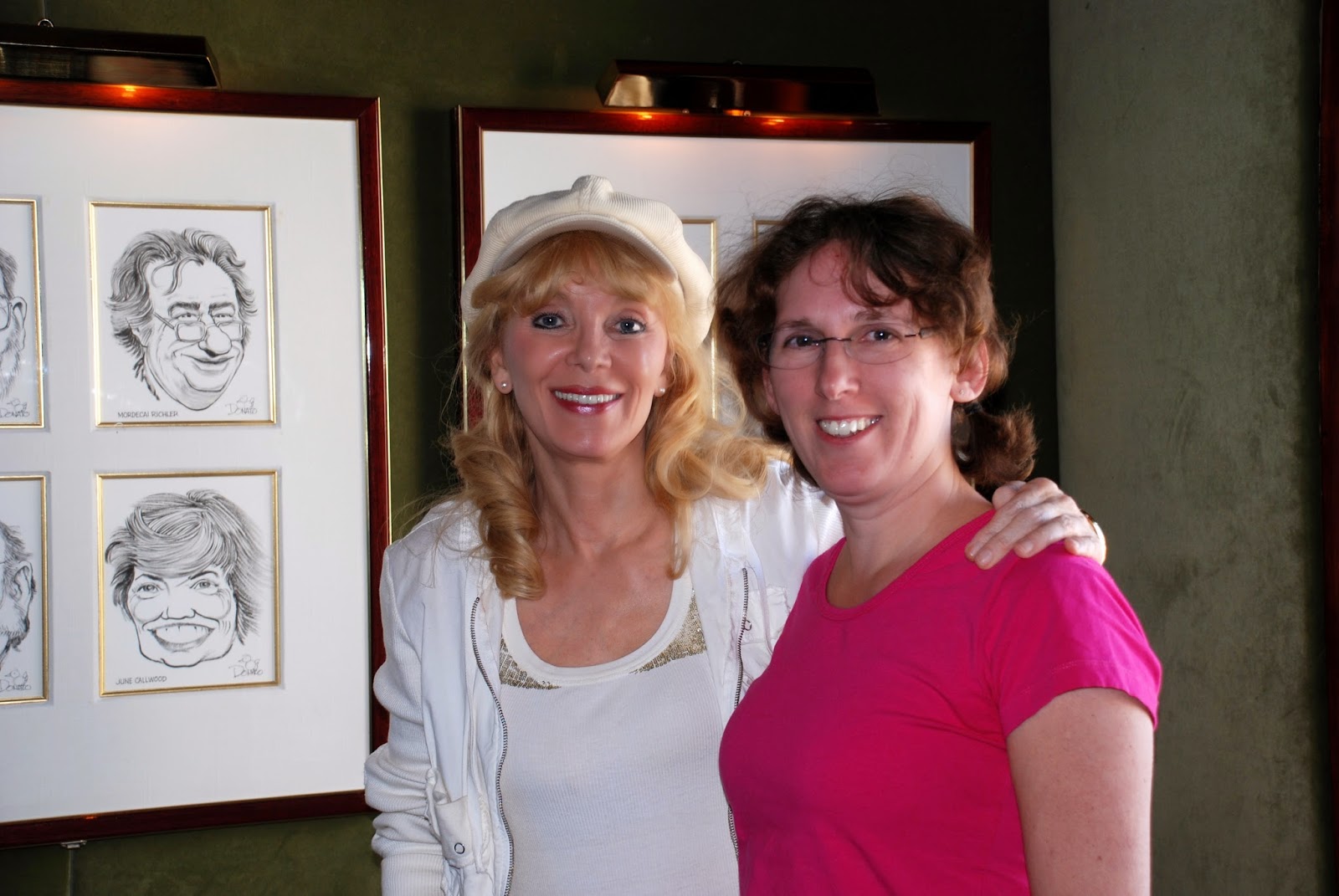 In the afternoon Murray and I visited Rosedale, where he lived over 20 years ago. The sun was warm, the colors already started to turn, so we spent the afternoon walking, talking and reminiscing. For Murray it was a trip to the past, for me it was nice to finally be able to visualize many of the stories he told me. Unbelievable how quiet and green it was, yet almost in the heart of the city. A very special treat for Murray was to visit his (and Liona's) former guitar teacher, Eli Kassner. It was quite an honor to shake his hand (again, in Murray's case). 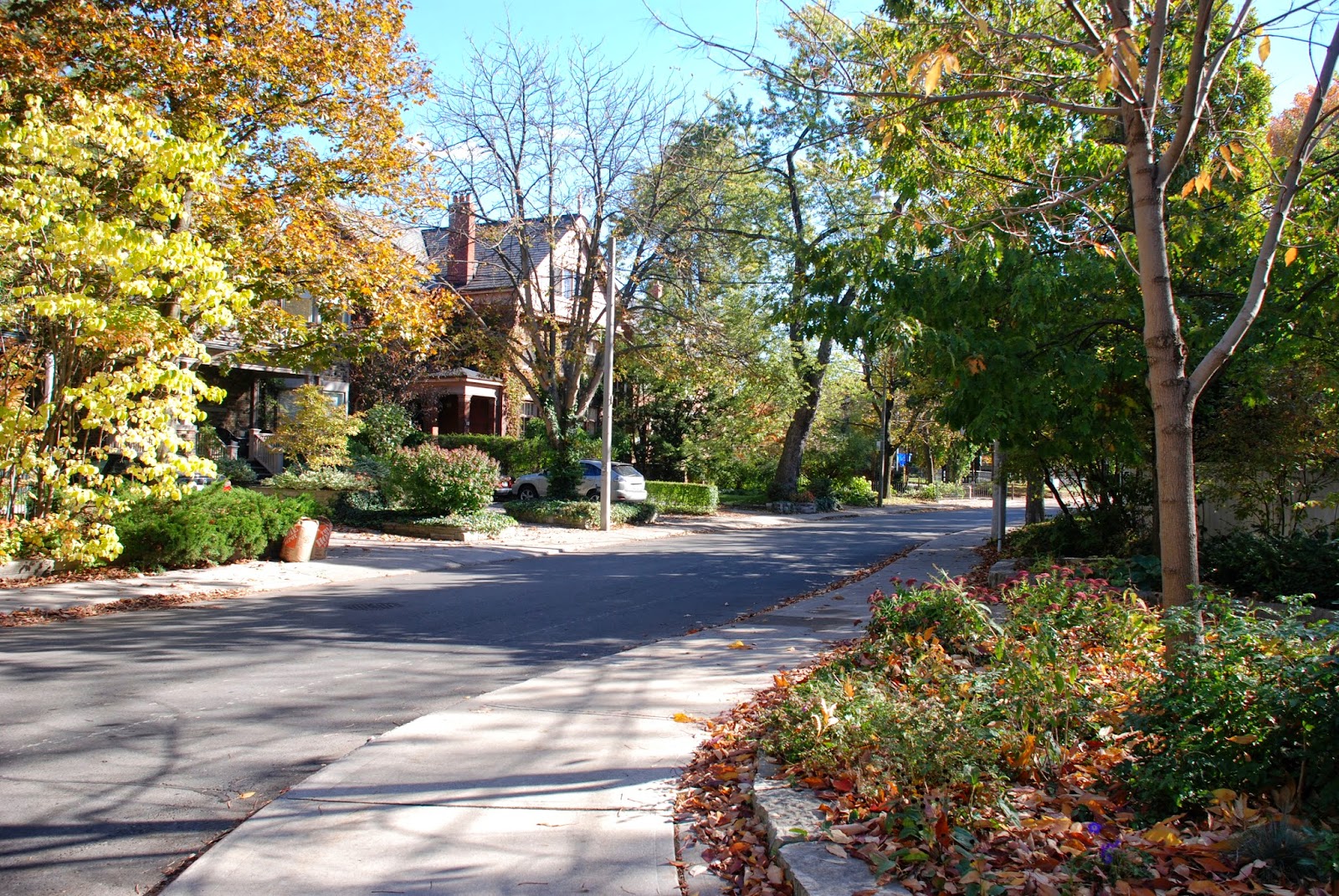 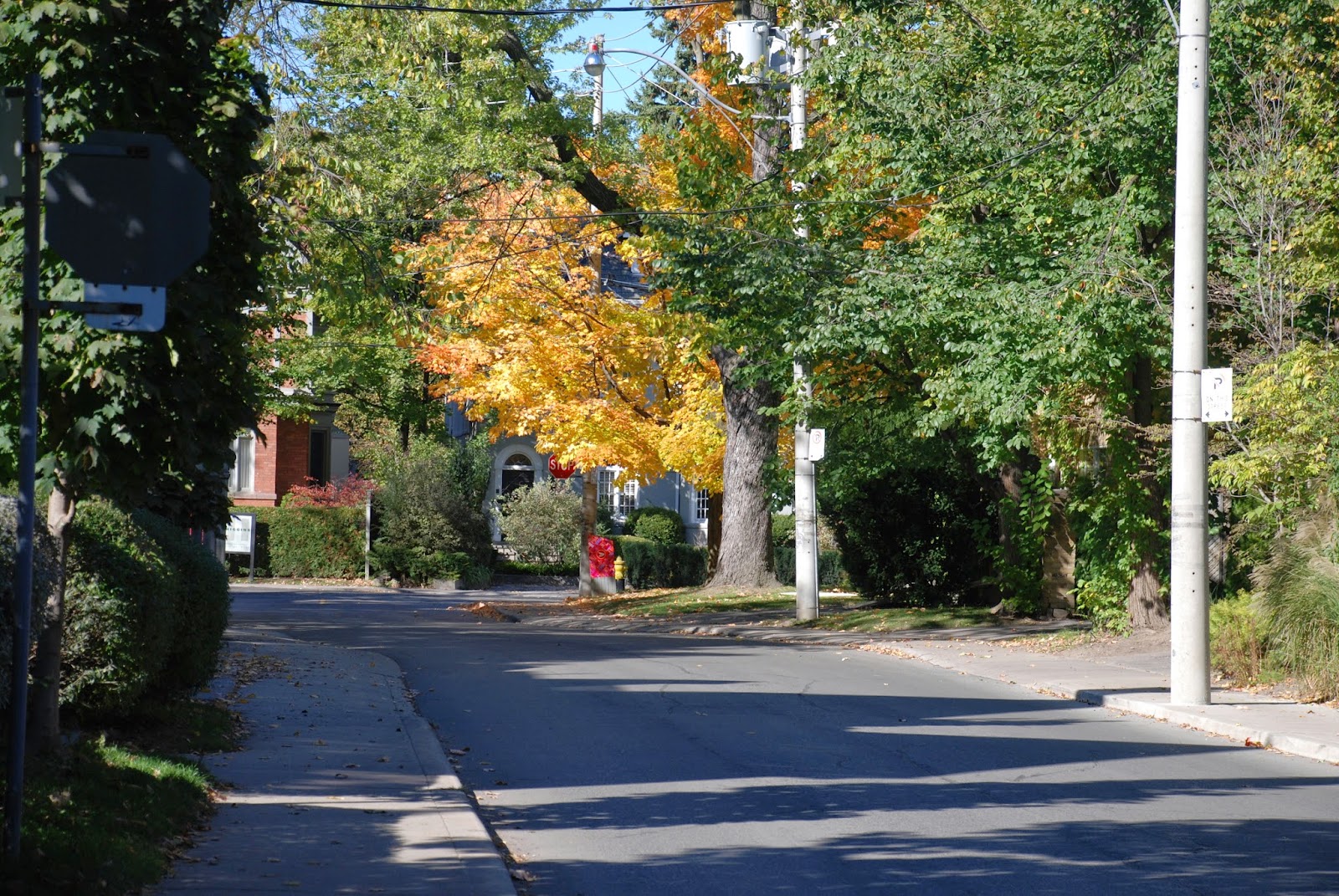 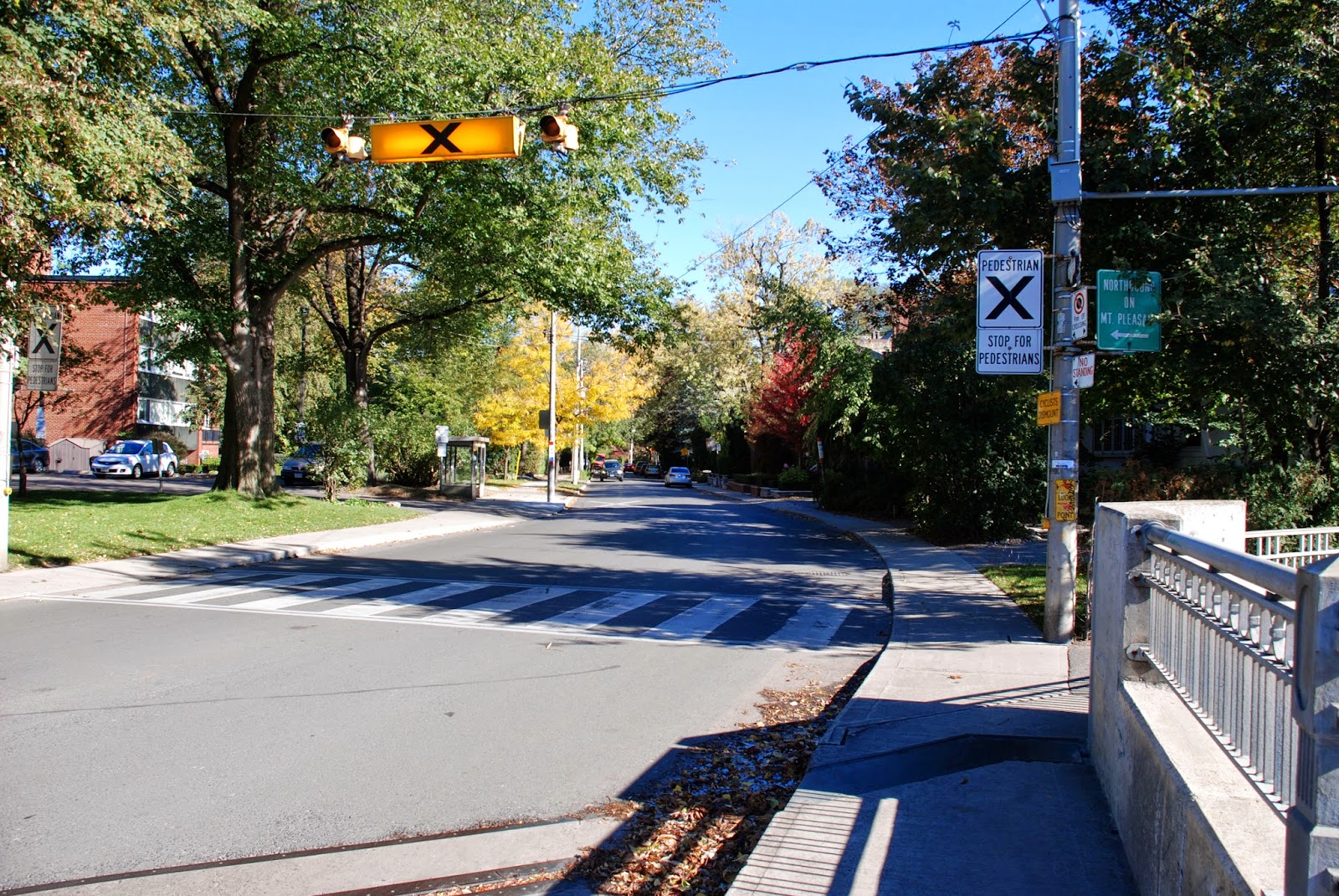 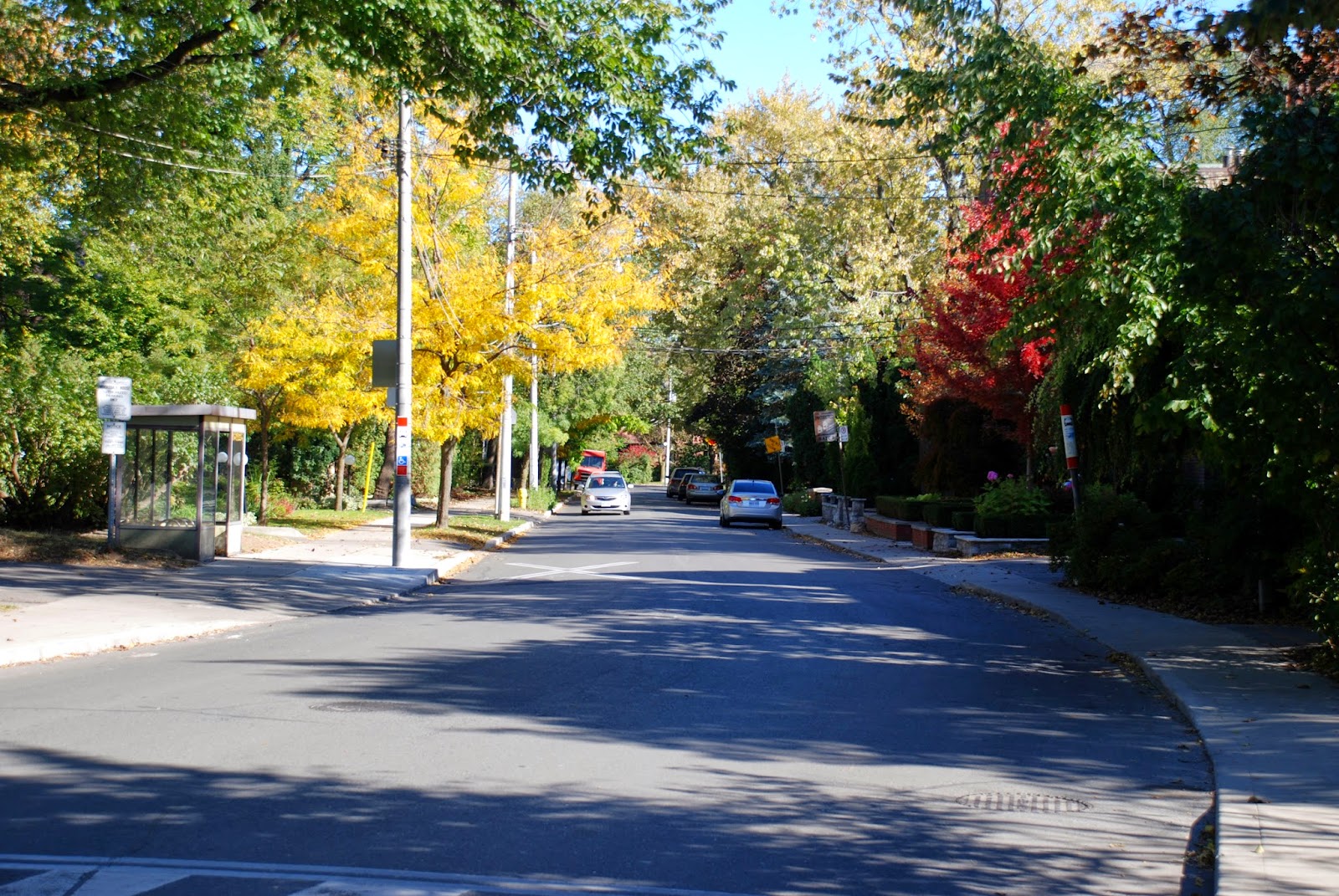 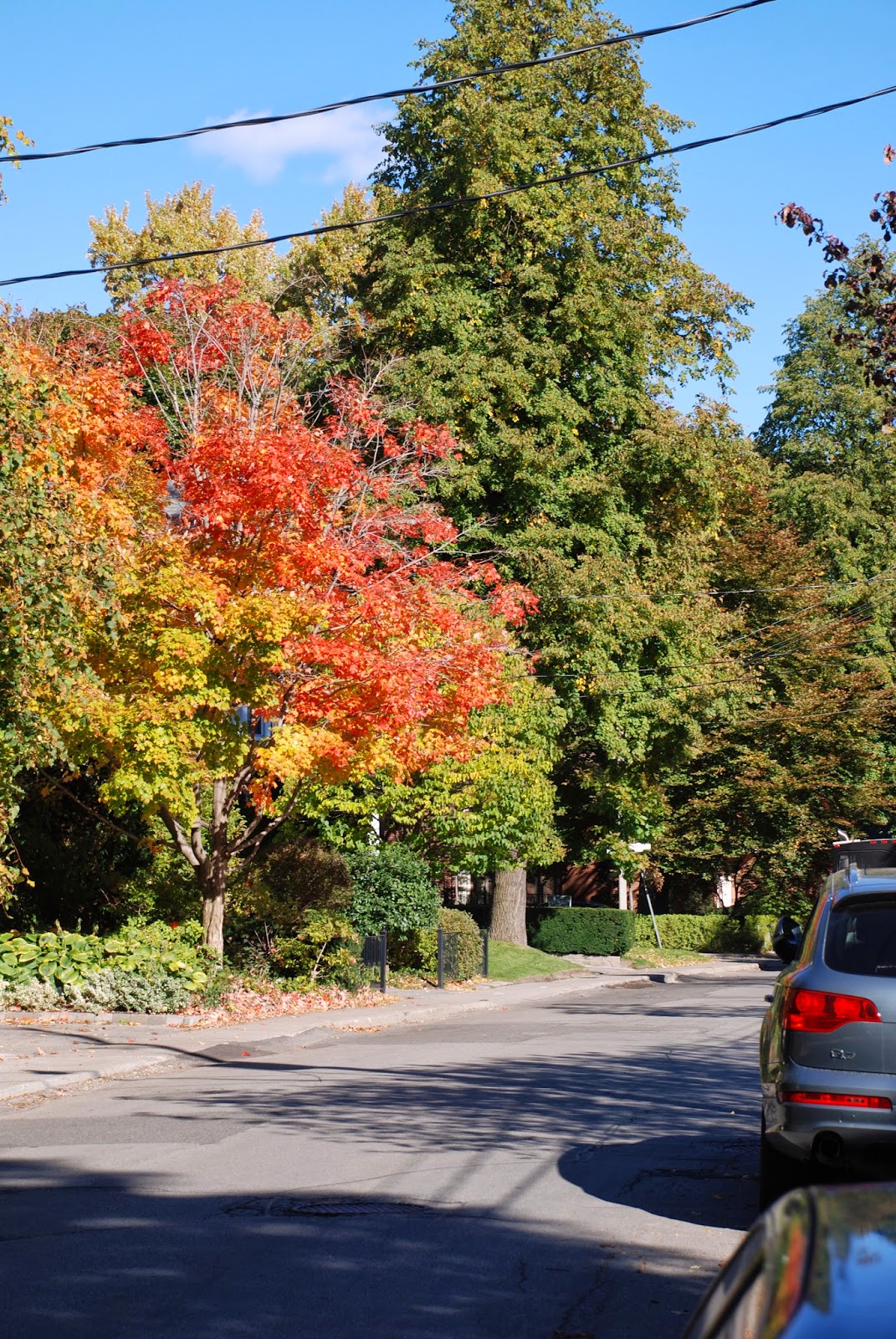 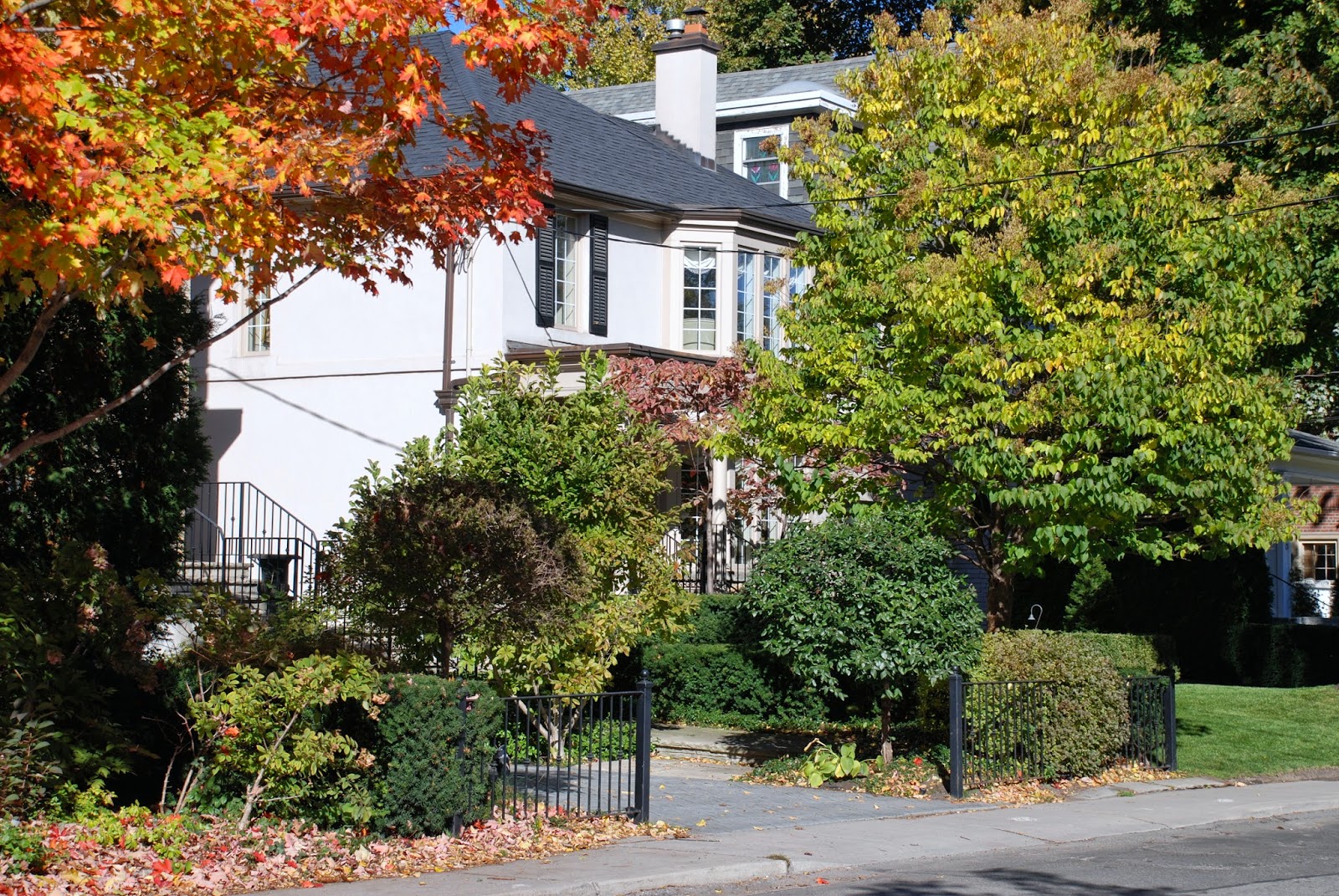 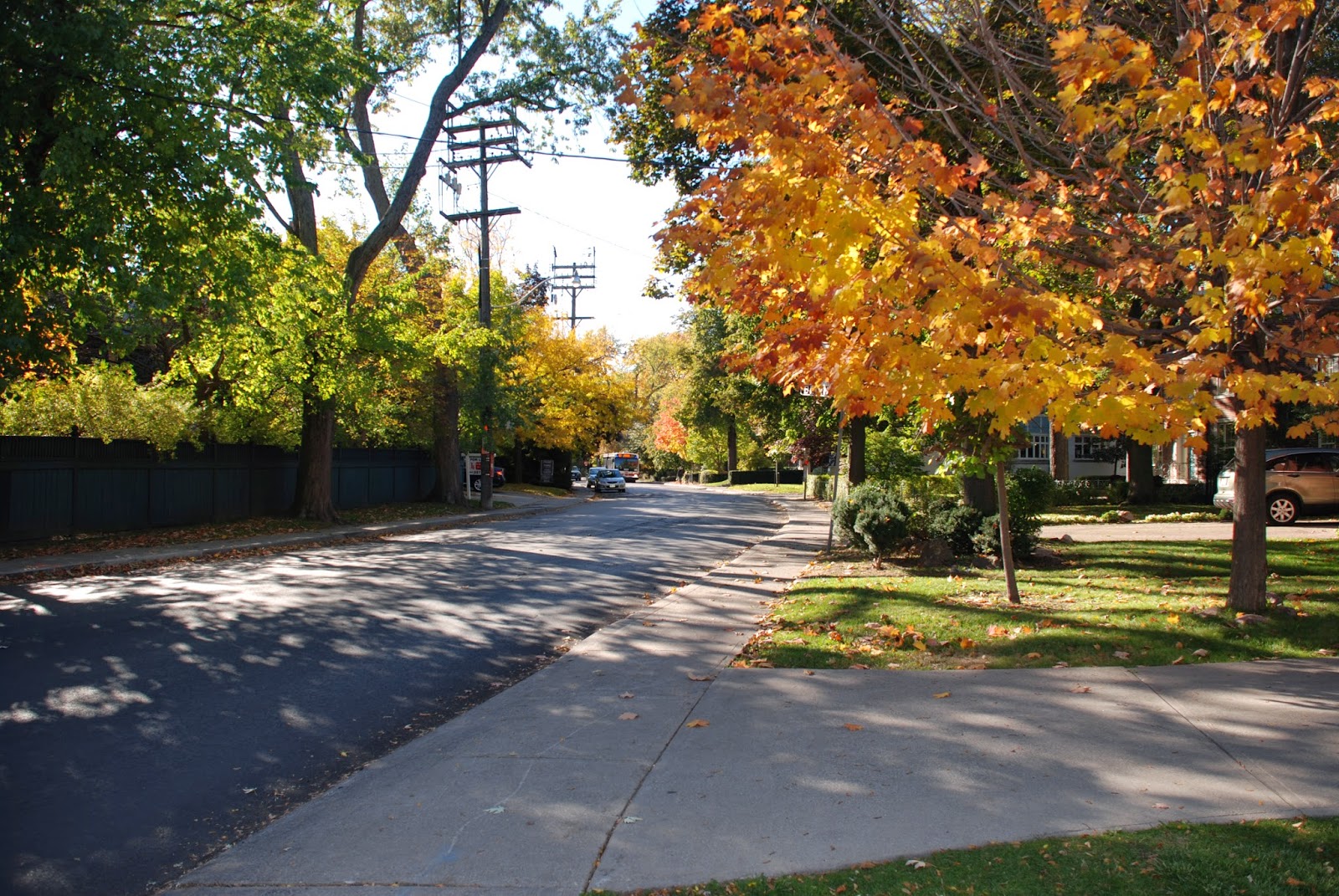 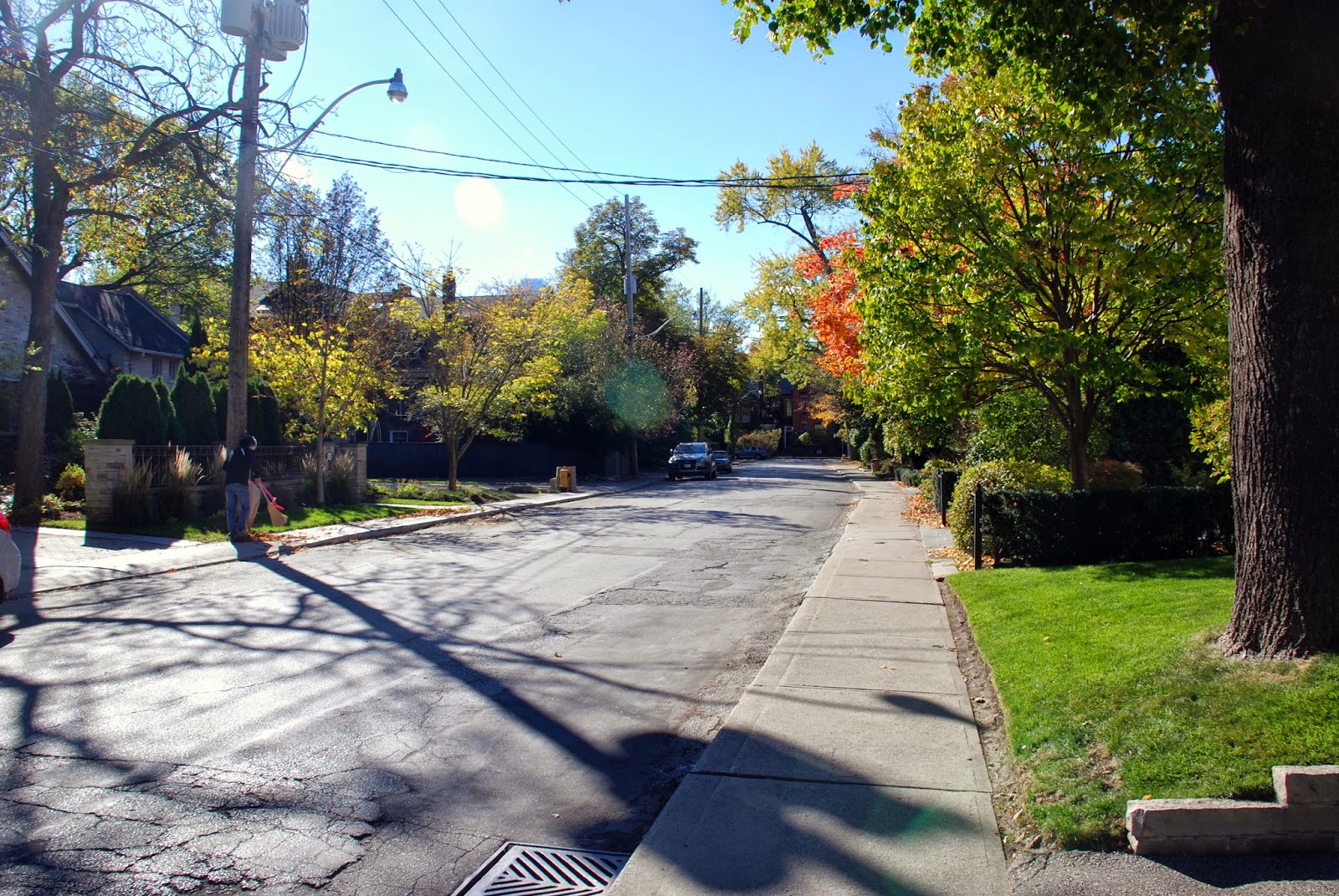 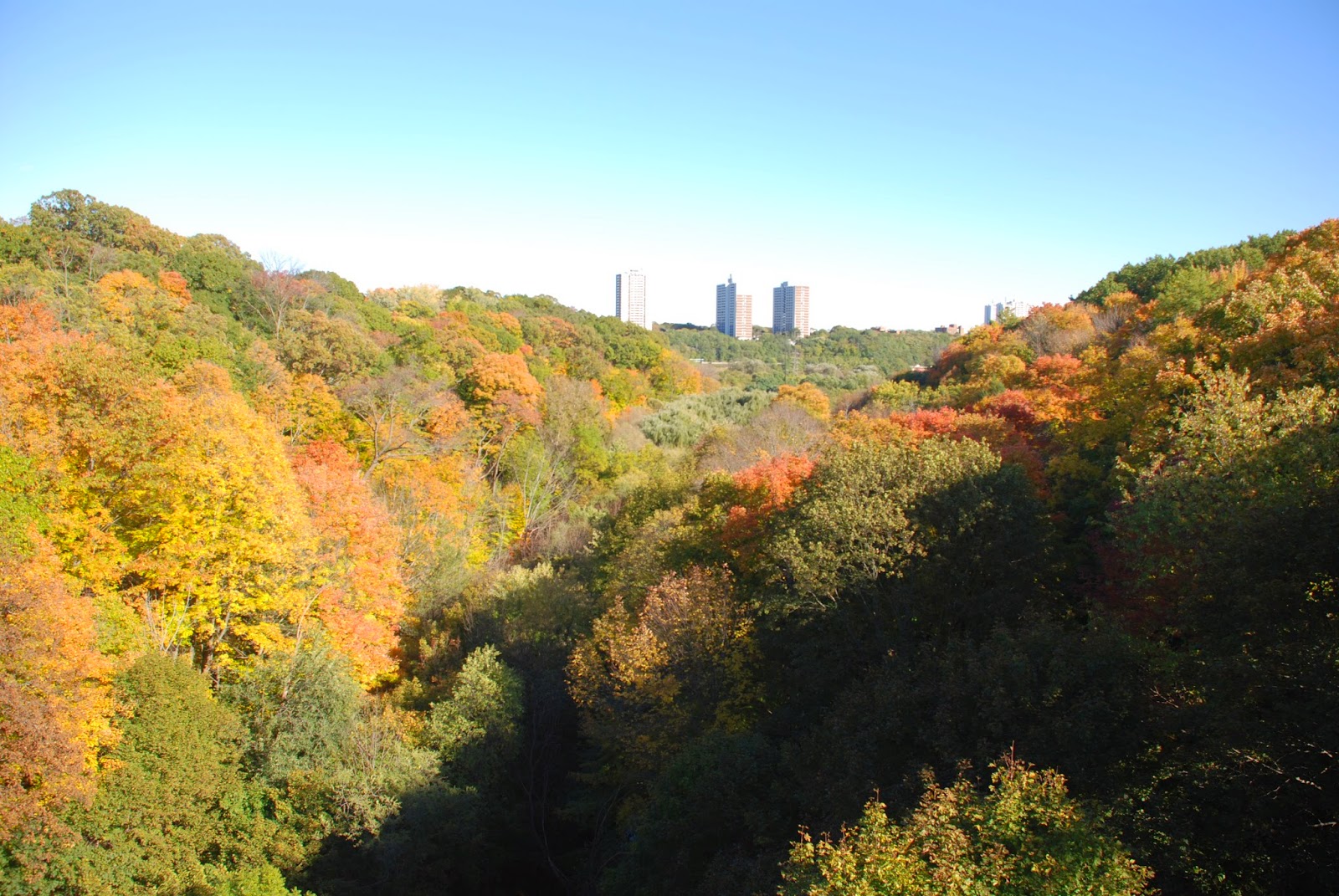 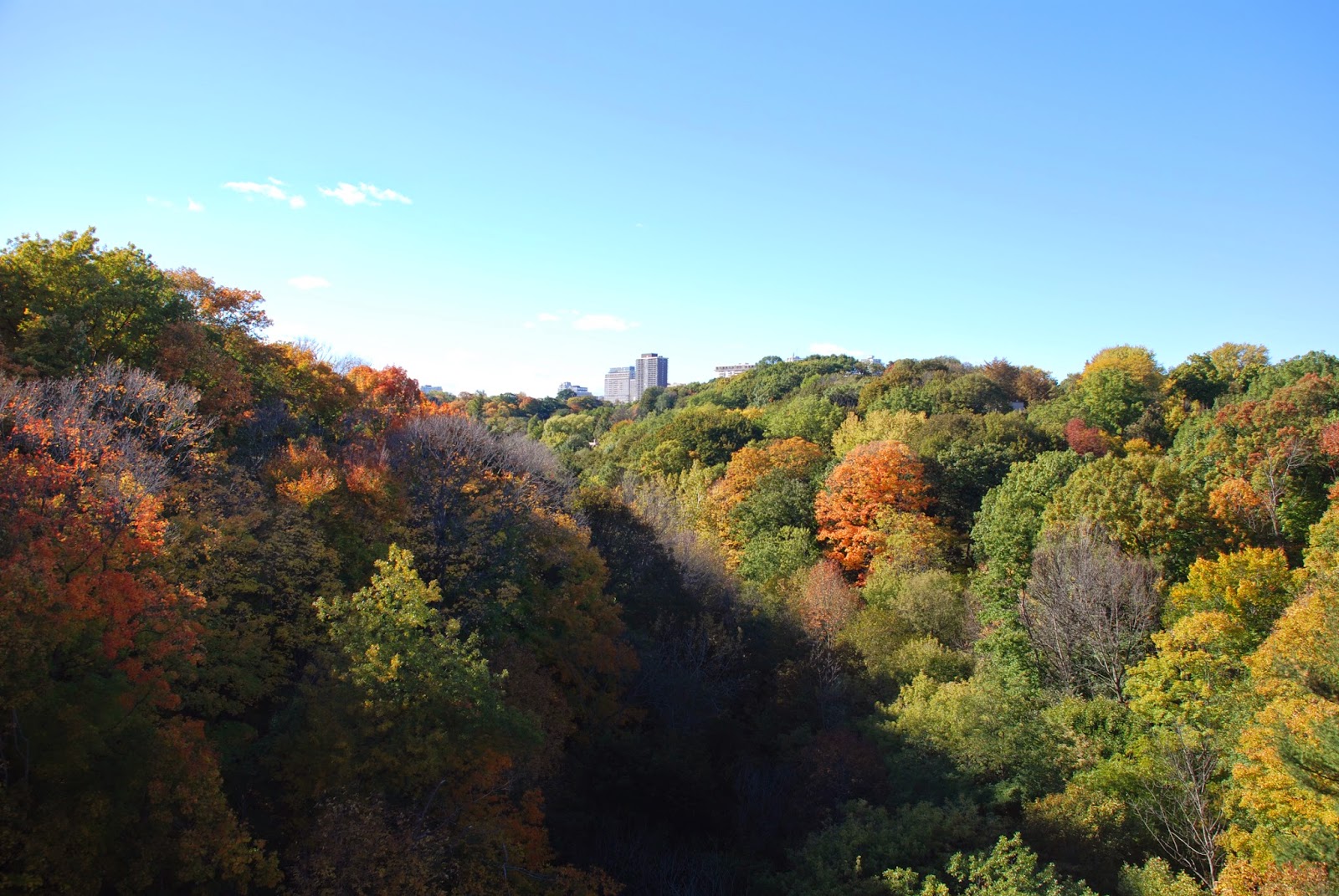 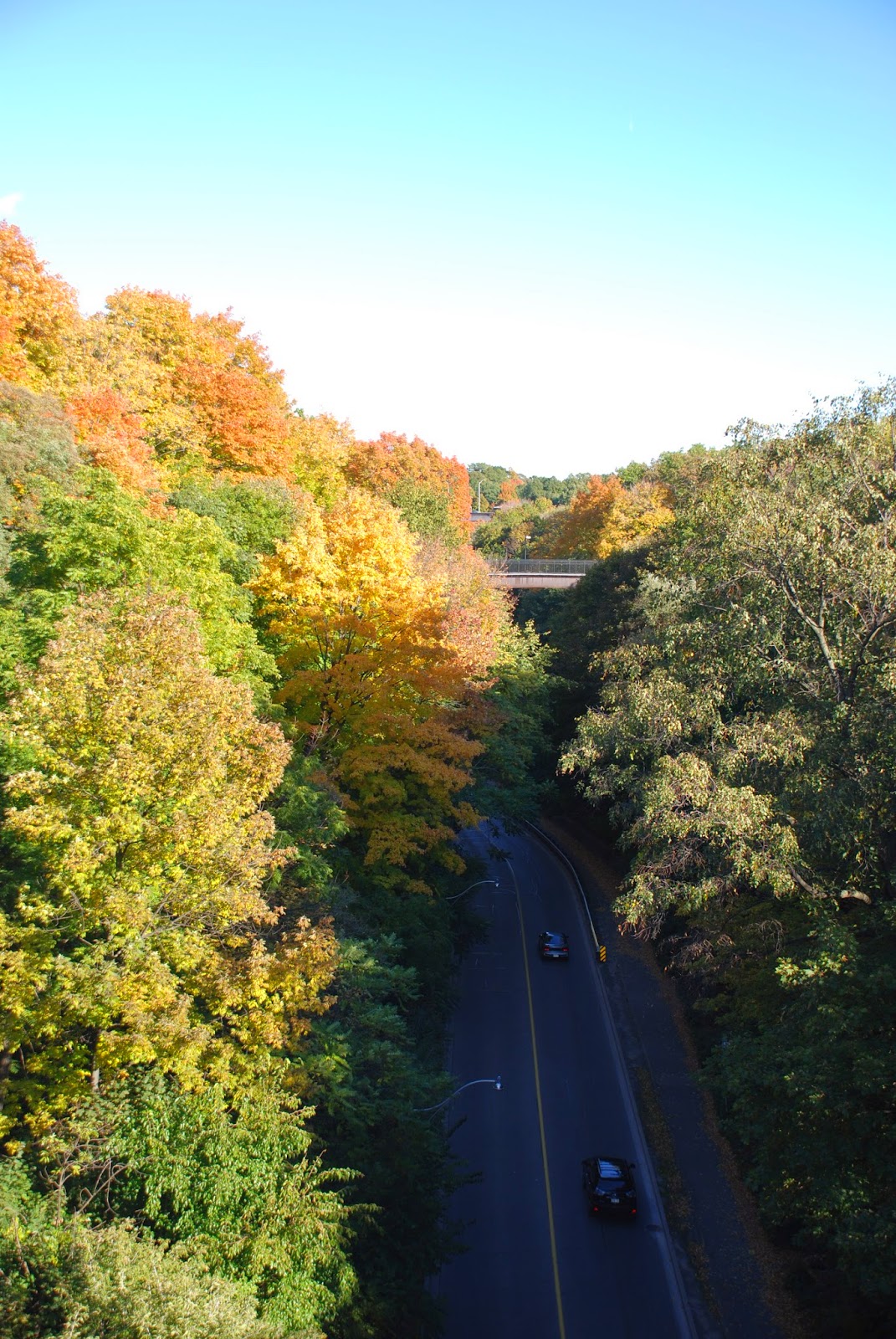 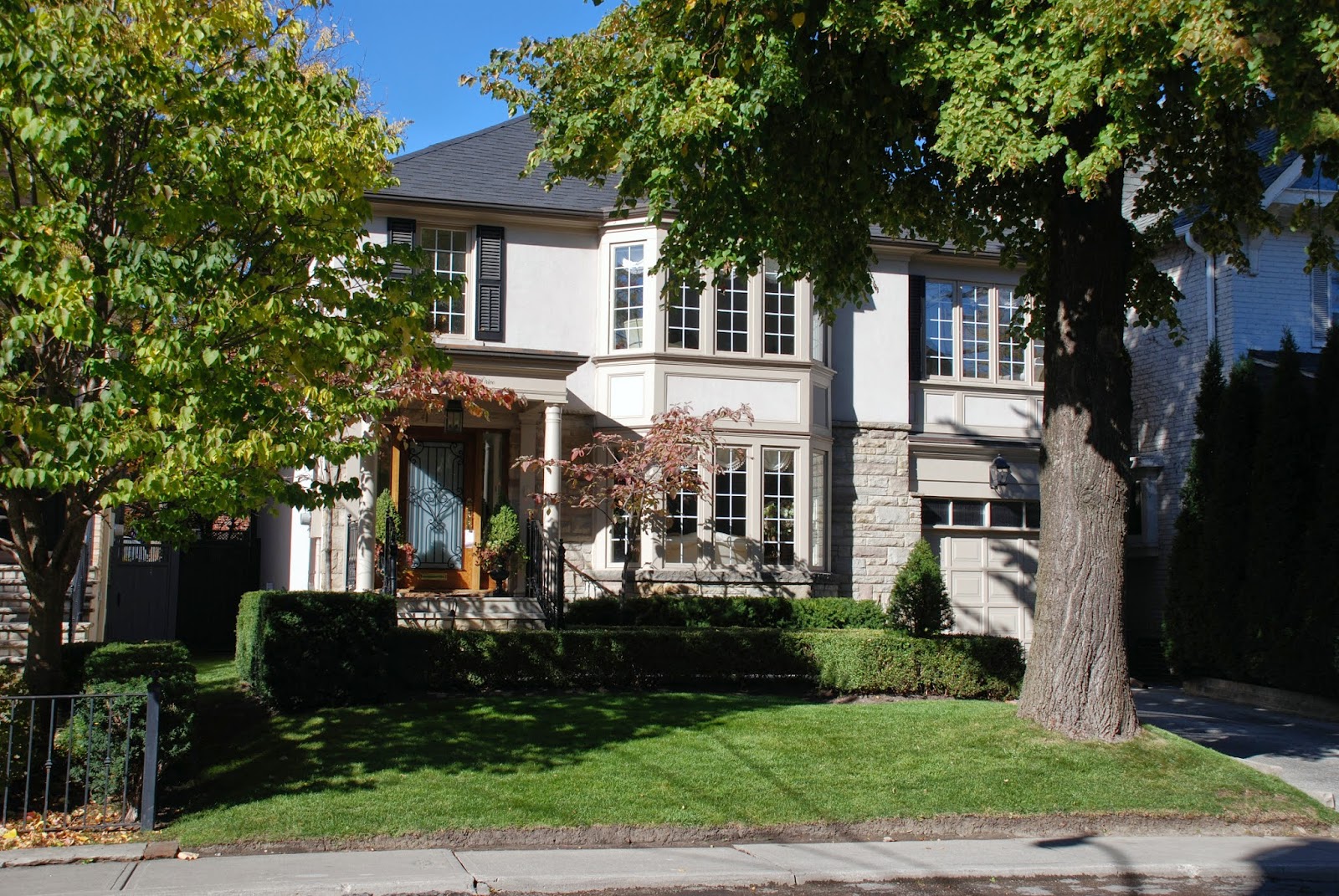 The sun was going down before we knew it, so back to the hotel we went, and then had supper at a Japanese restaurant. It was still a bit early, so we decided to have one last nightcap in the hotel rooftop lounge. Toronto by night, what a view! 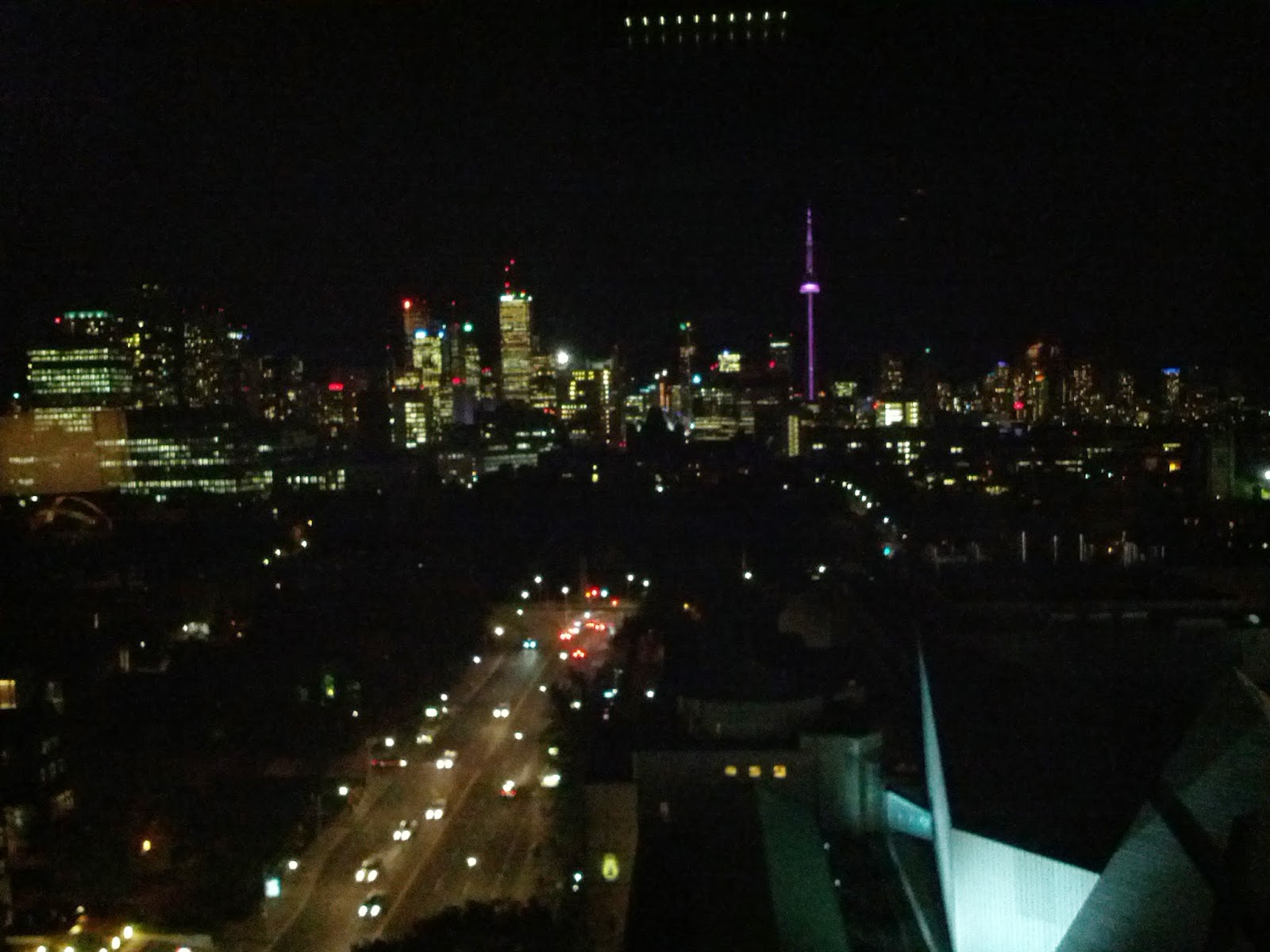 It didn't take minutes for Murray to become best friends with Joe, the bartender from sunny Madeira. It turned out that Joe's first boss of his first job of his first arriving in Canada, over 50 years ago, is a man Murray knew very well! It so happened that this mutual acquaintance - the General Manager at the Hyatt hotel (then called Park Plaza) where we are staying now - moved to Bermuda to start a hotel there. So Murray and Joe spent a few very happy hours to chat about the good old times.

Then we went back to our hotel room, sorry that another great day had gone!
trips and events
Location: Toronto, Canada