Our trip to Toronto - day 7

Well, what is there to say about a last day of a vacation that is spent traveling? Airports are such boring places... except when we are traveling.


This time it was Asian people... several hundreds of them, all dressed in bright red, most shaven bald (even the ladies), obviously there at the airport for a reason (other than traveling). Overcome by curiosity, I asked the person sitting next to me, a bald, red clad gentleman from Hong Kong, what was the occasion. "We are celebrating the new Buddhist temple", he explained, "and we are waiting for our Grandmaster from the USA who inaugurated the temple. He will be here soon and we want to see him out". We talked a bit about his trip to Toronto and his reasons for visiting this grand occasion. At one point I got him all excited because I saw a huge limousine stop in front of the door. No, it wasn't the Grandmaster... he was to arrive with entourage in a large touring car.

When it finally arrived, it couldn't be missed. Everybody in red ran outside, where they formed two thick lines. When the yellow man (not meant disrespectfully! he was dressed in a yellow robe) came out of the brightly colored bus, everybody sank on their knees and touched the ground with their heads. Cameras flashed, hands were folded and extended, the man was treated with much dignity. He went to one of the check in counters, with hundreds of followers behind him, clapping their hands, bowing and smiling. Even the airport staff took some discrete pictures, but as this event was clearly not meant for us spectators, I did not take any.

The boarding pass was received under a thundering applause from all onlookers, and then he was accompanied towards the gate with the same reverence. Finally, when he had disappeared, the people who saw him off scattered towards their own destinations, the excitement died down.

After all that the wait to finally get aboard was tedious, the flight long... and I even made a little detour which has nothing to do with this story :) But we can honestly say that we had a SUPER vacation! We'll definitely do that again, once we recover from the financial damage... Toronto is lovely, but certainly not cheap!

Back home, it was obvious that Autumn had made the decision not to visit us at all, when we left it was still summer, 20 degrees and not a drop of rain in 4 months. Just one week later, it was snowing!

So, we went from 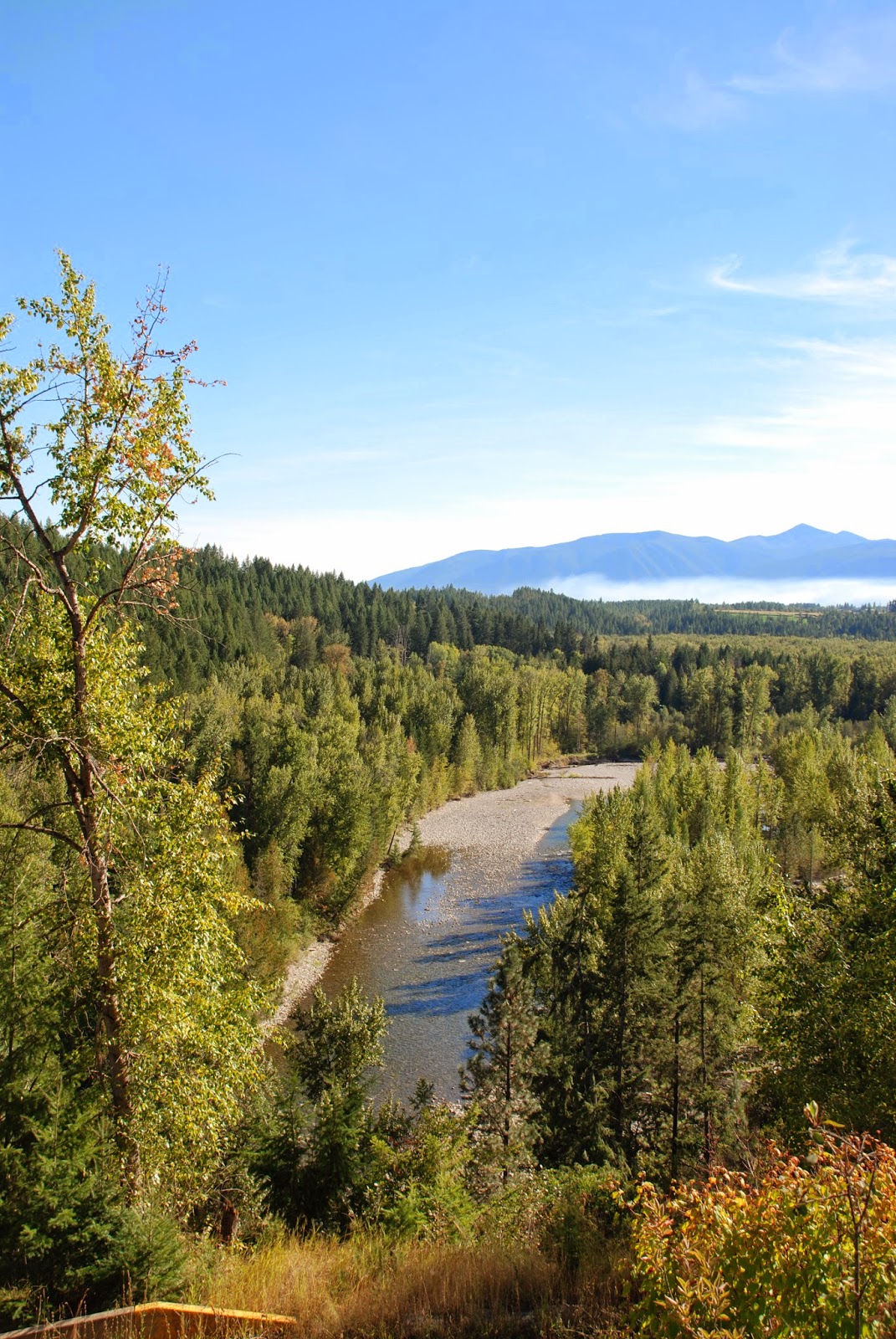 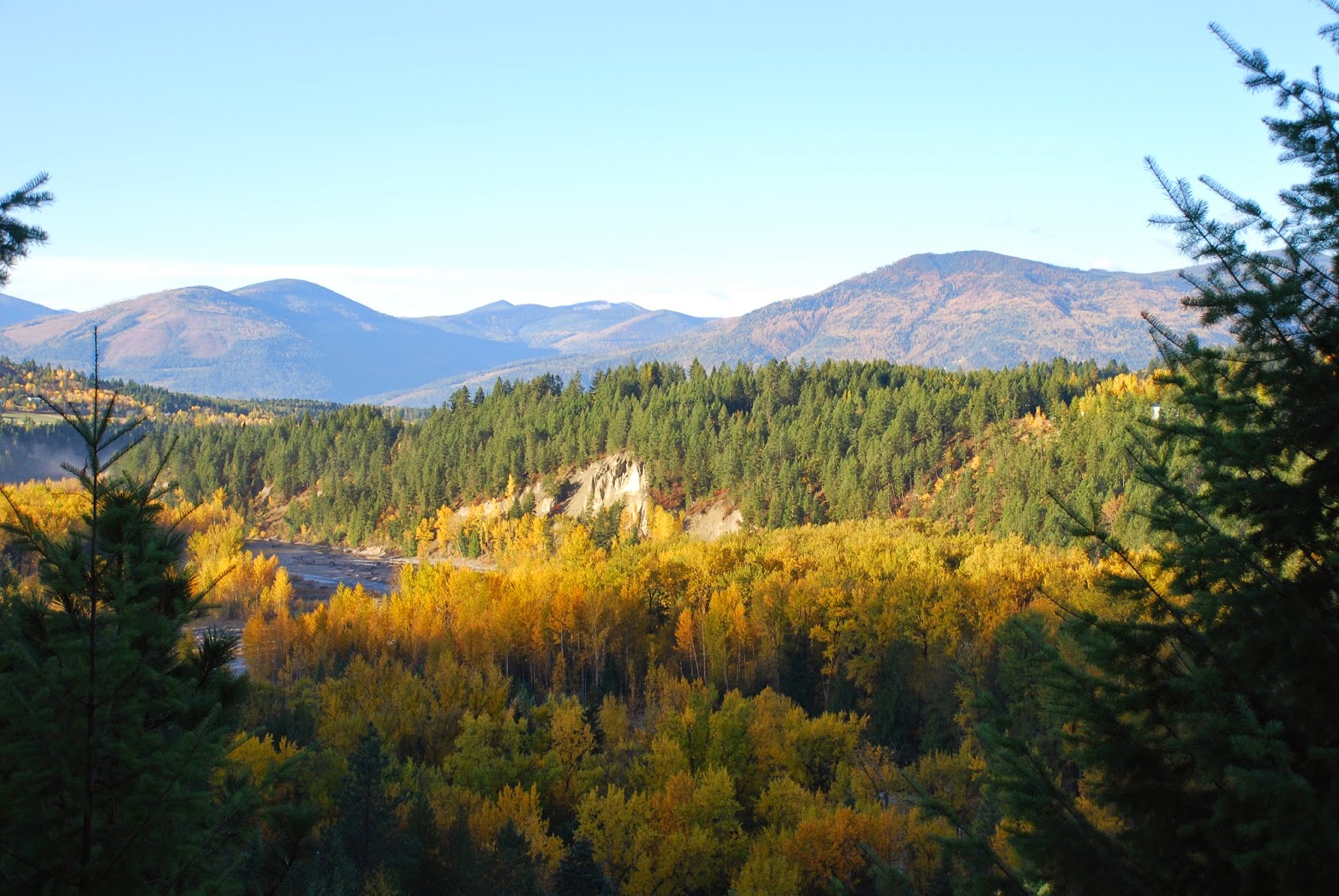 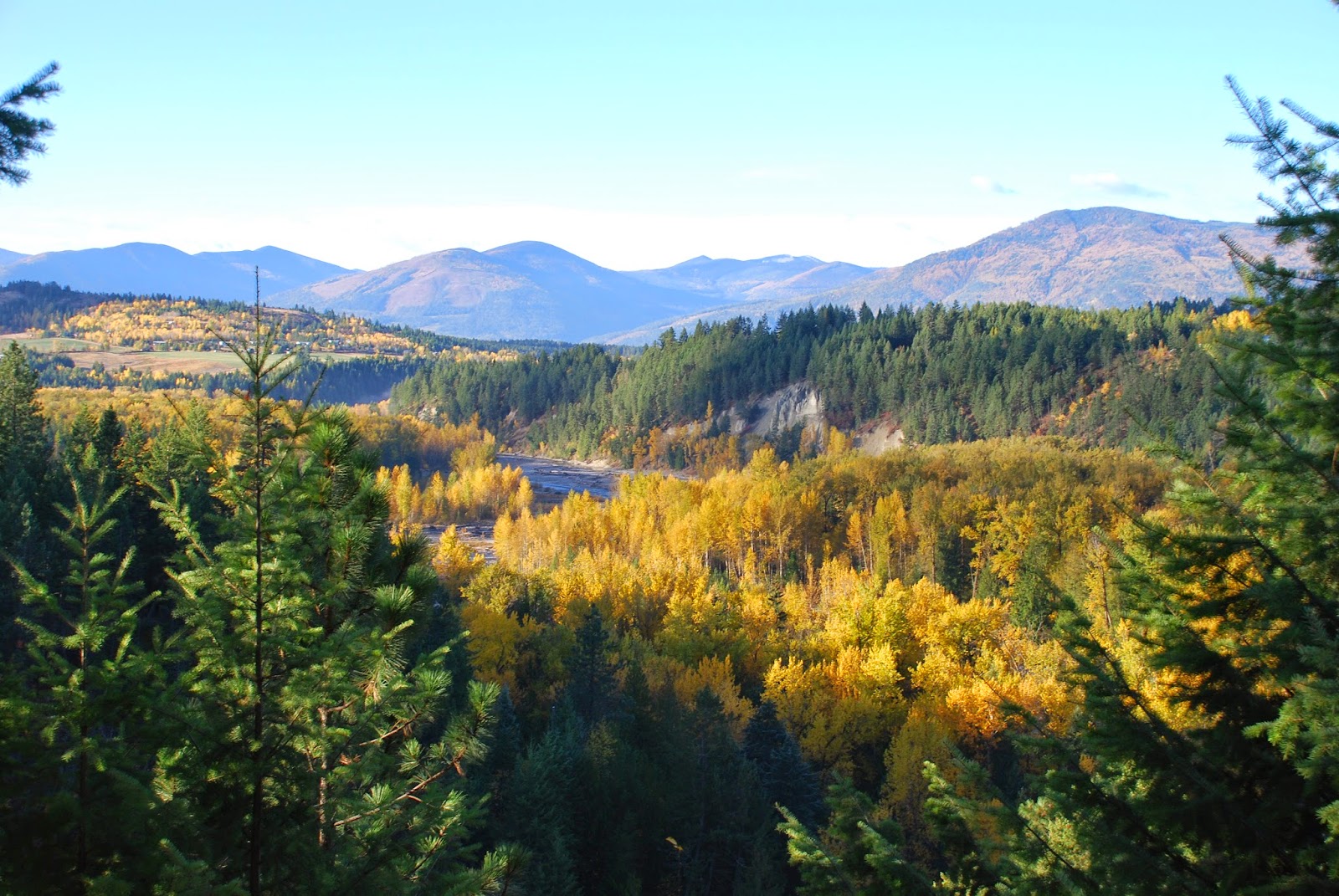 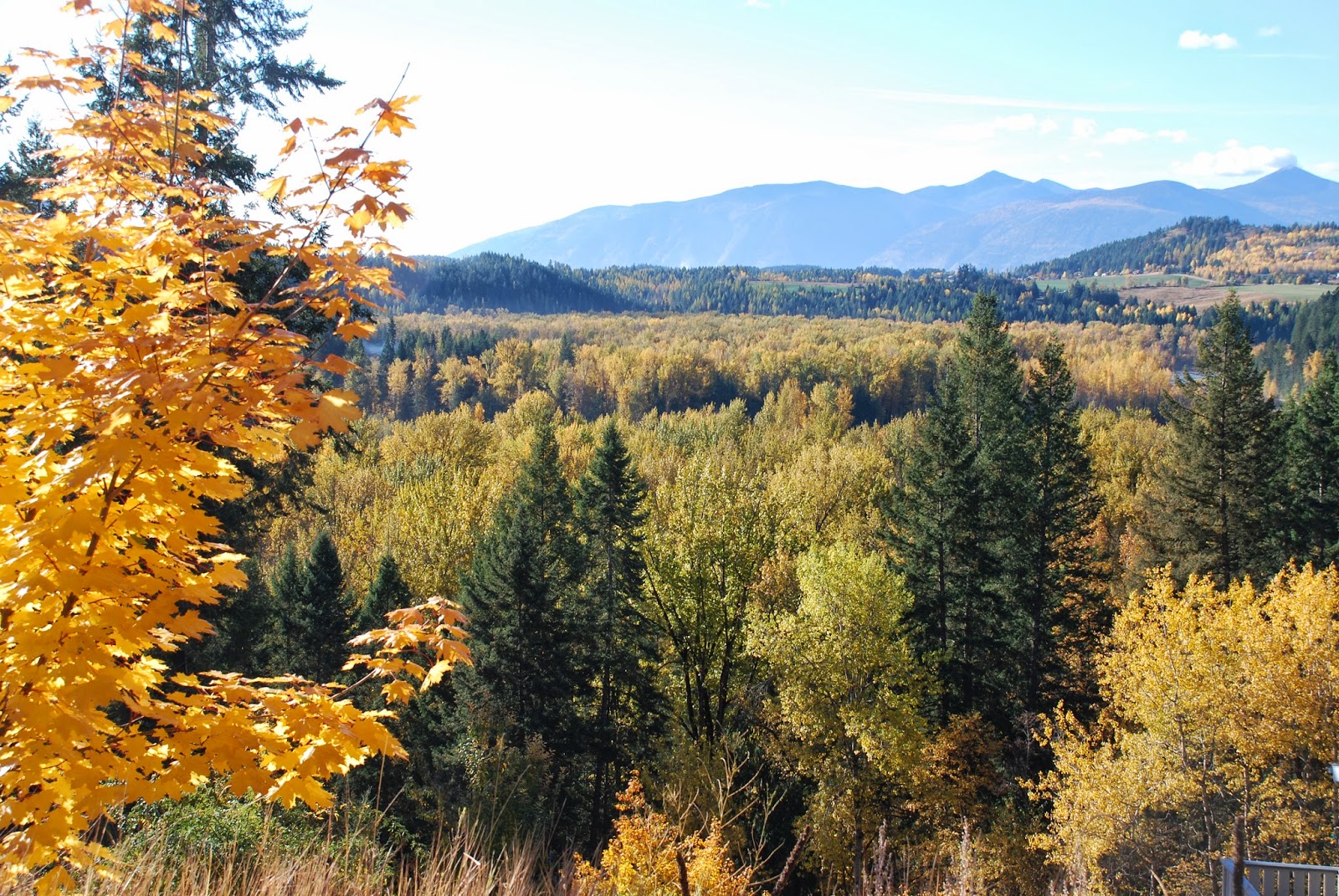 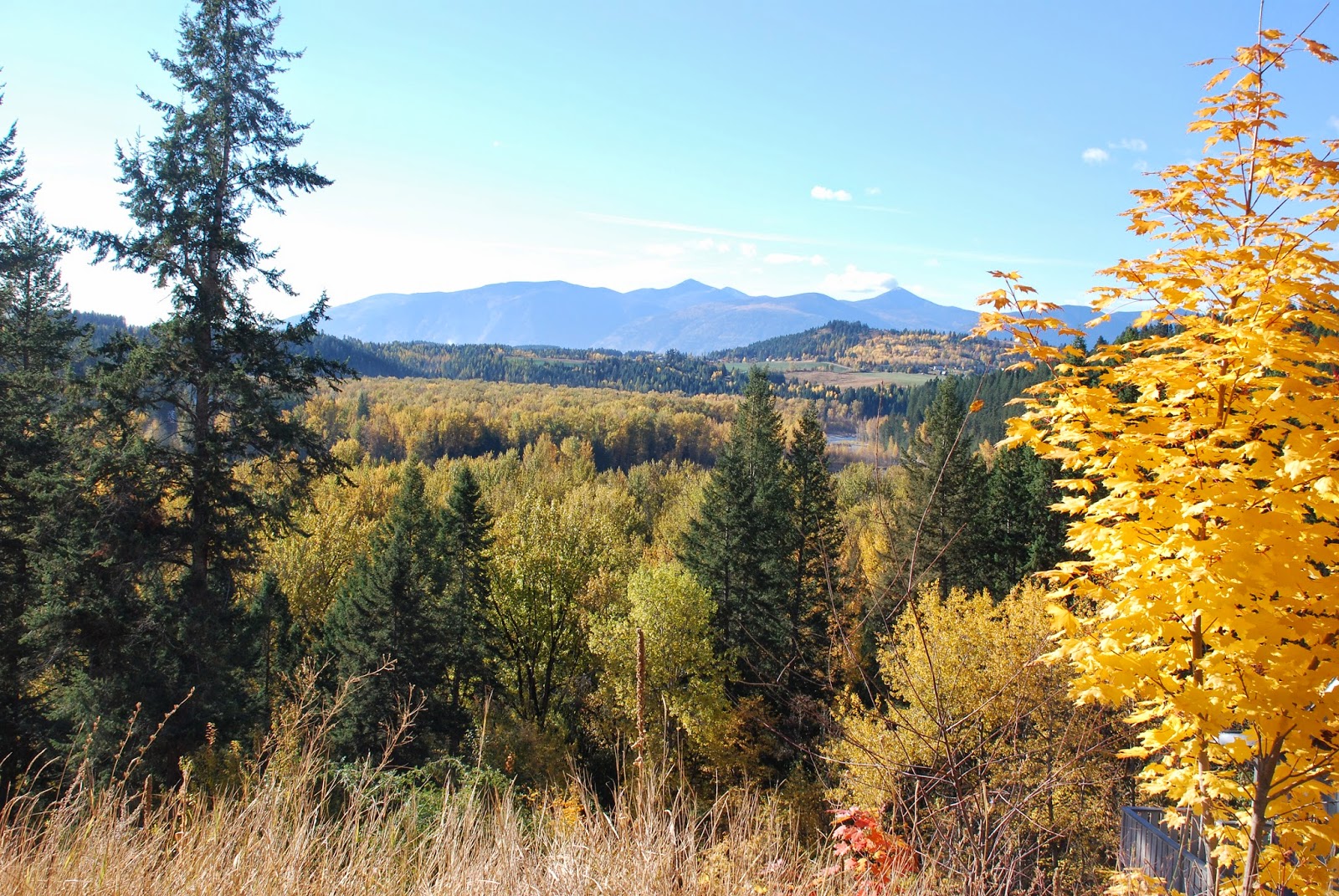 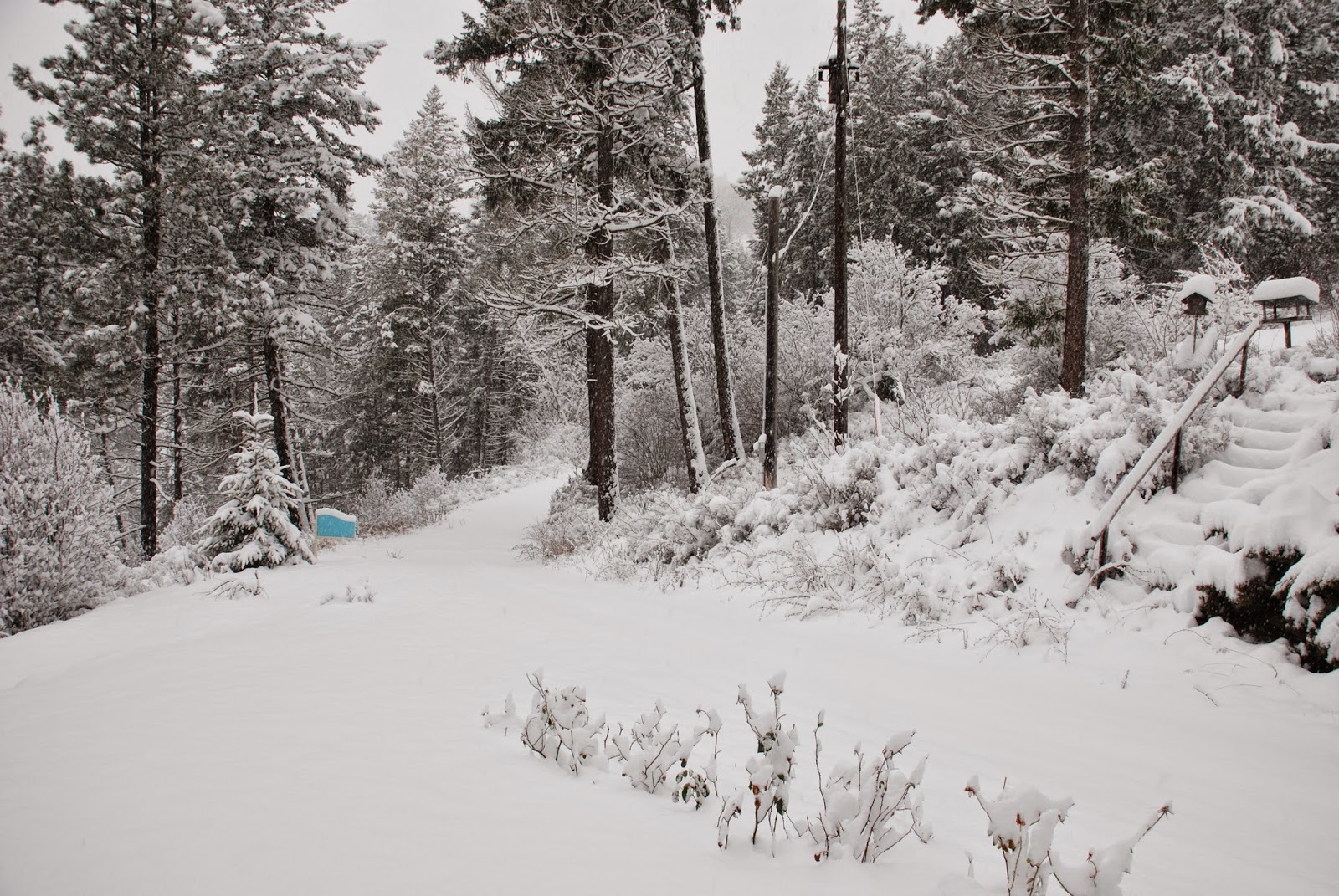 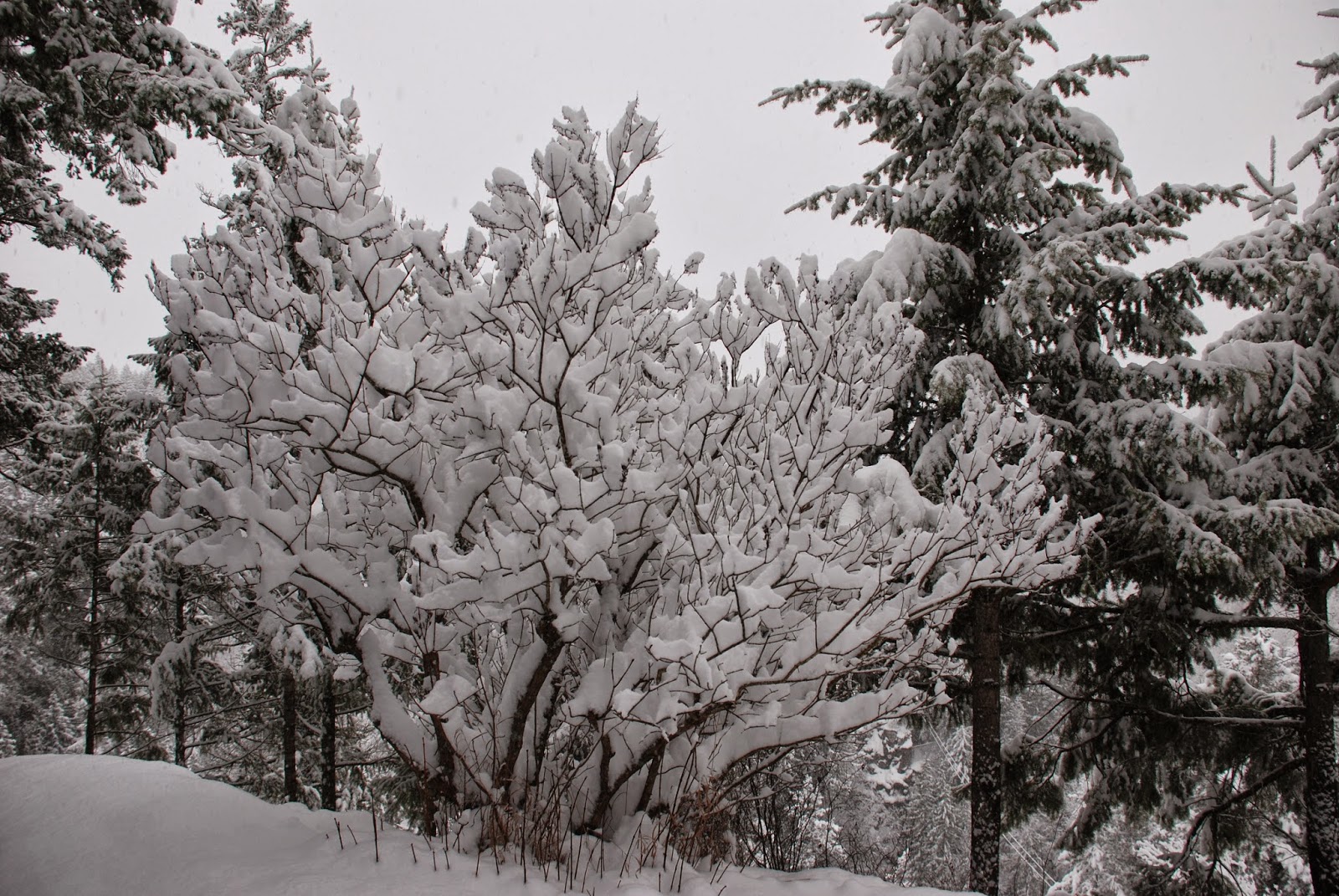 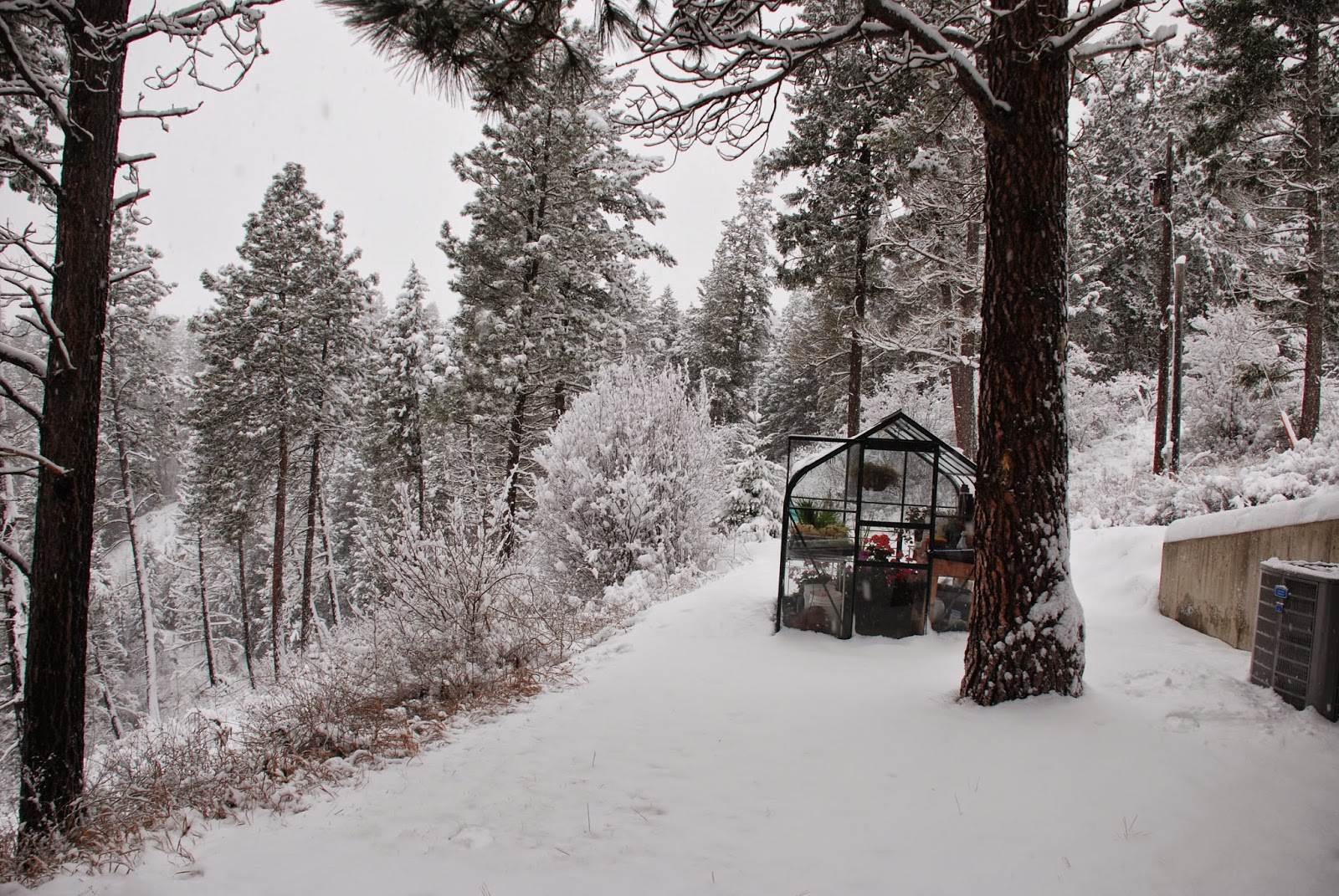 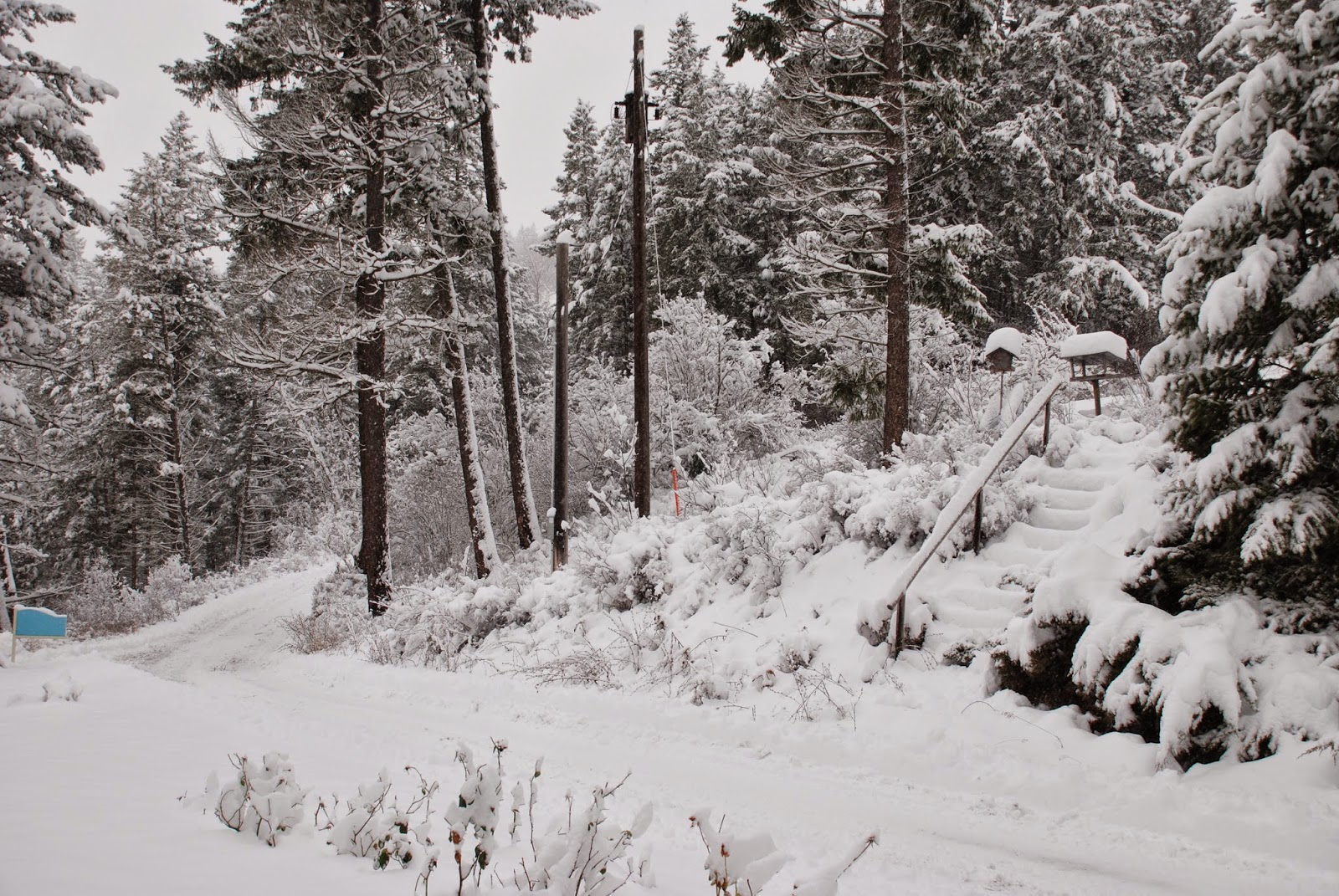 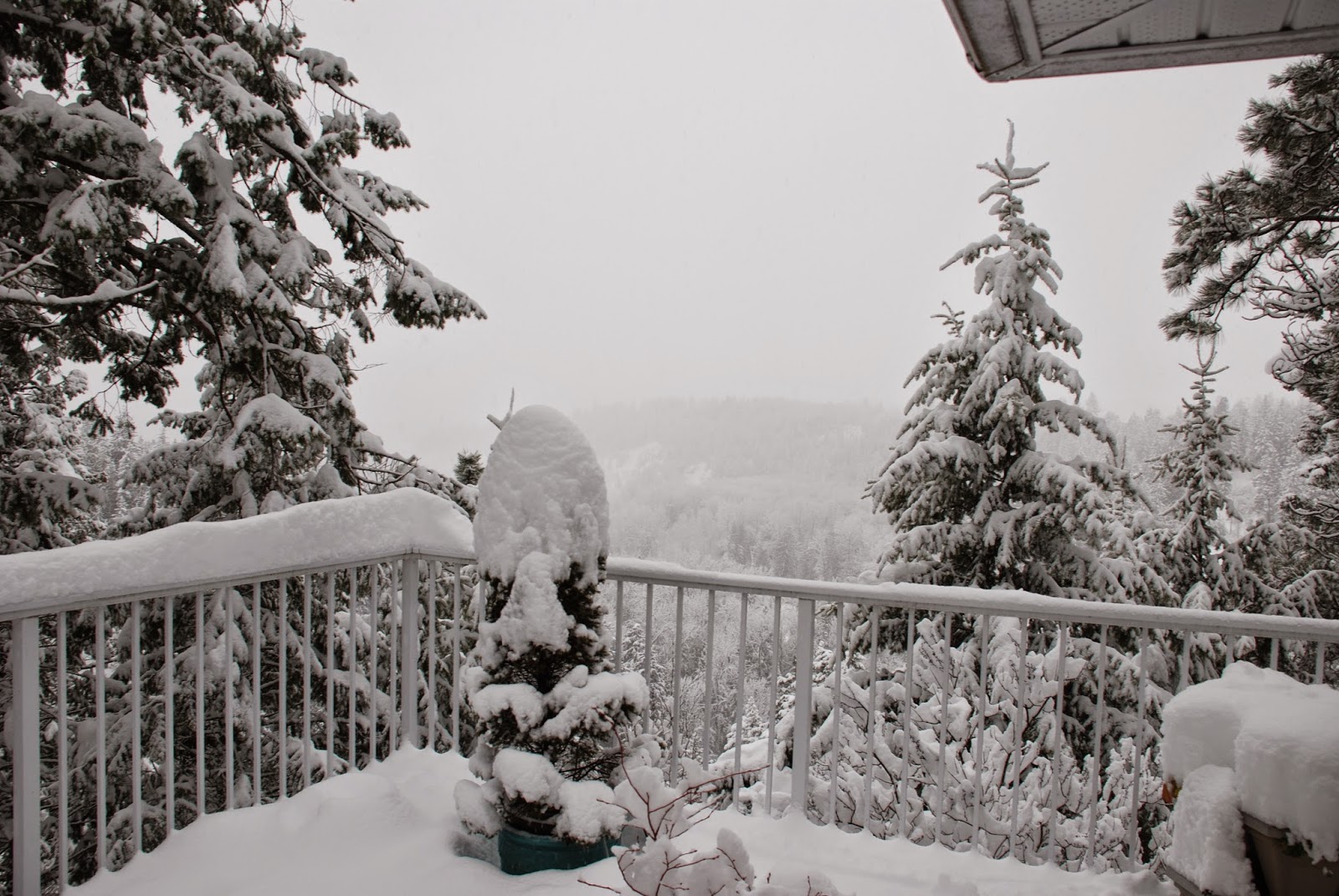