Our cruise to Alaska - Scenic Cruising the Inside Passage

The first full day of the cruise, and a full day at sea! Not having had time to explore the ship yet, we went to find a place for breakfast. So up we went, to the Lido bar, not realising this is the busiest place of the ship!

By the time we finally found a seat, our breakfast was cold already. Of course later we were to find out there is a dining room two decks below us especially for suite guests, so we decided this would be the last time we'd frequent the Lido bar.

We got to know Made, our sweet and gentle Indonesian room Steward. Nothing was too much for him, and usually he'd read our mind before we even realized what we wanted ourselves! He made sure our suite was impeccable at all times. 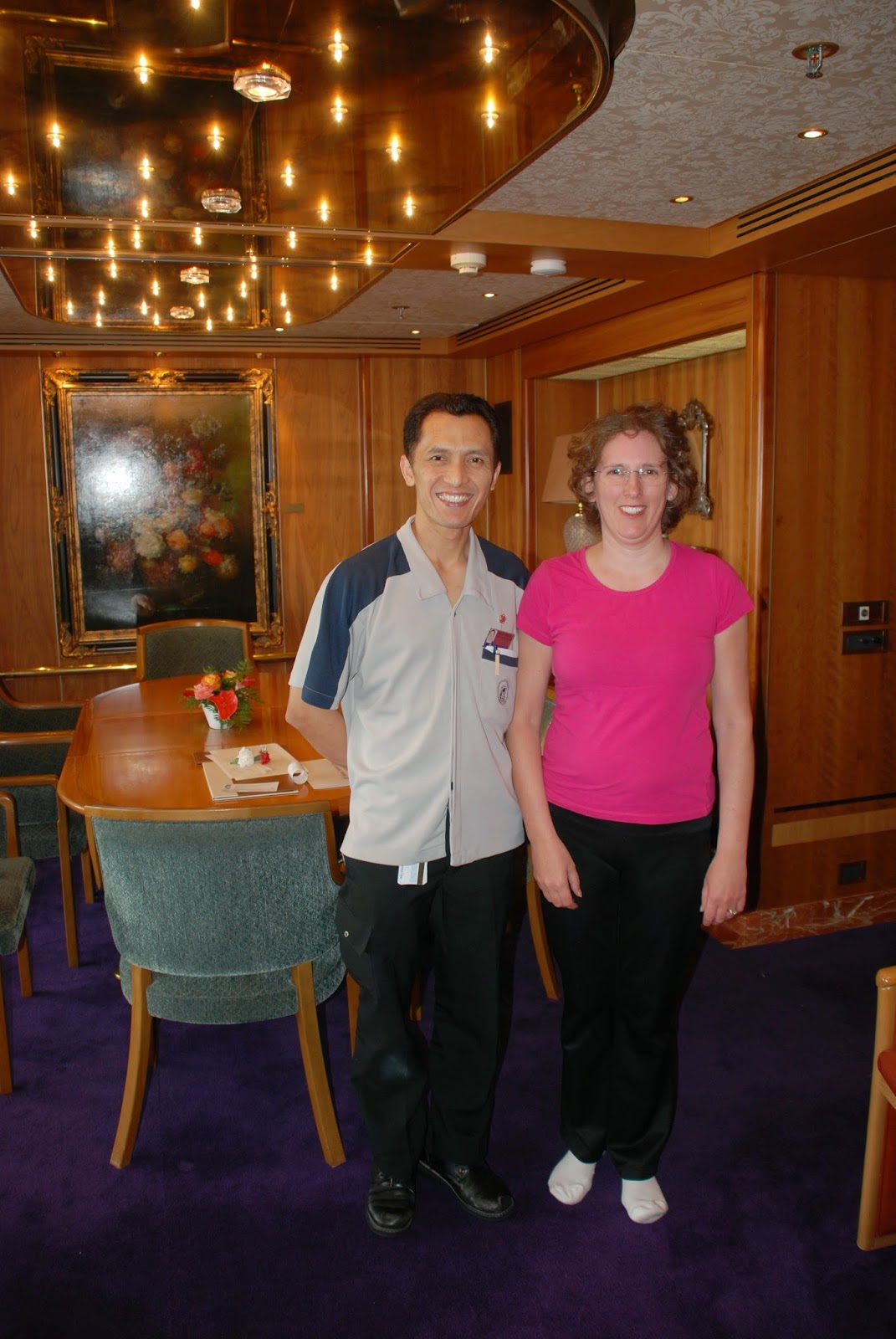 After breakfast we went to explore the ship, which we had not done yet. The ship oozes luxury, there is art everywhere and it's very well maintained. It has everything, from shops, bars, a casino to a full blown theatre, swimming pools and restaurants. Later this week I'll make sure to post pictures of the ms Zaandam.

By sheer accident we found out we were in the same spot where a kitchen tour was organized, so we decided to participate in that. So happy we did! The kitchen was beyond impressive, so huge, clean, and busy! What a difference with our kitchen, where our biggest concern is to keep 5 cats off the counter... 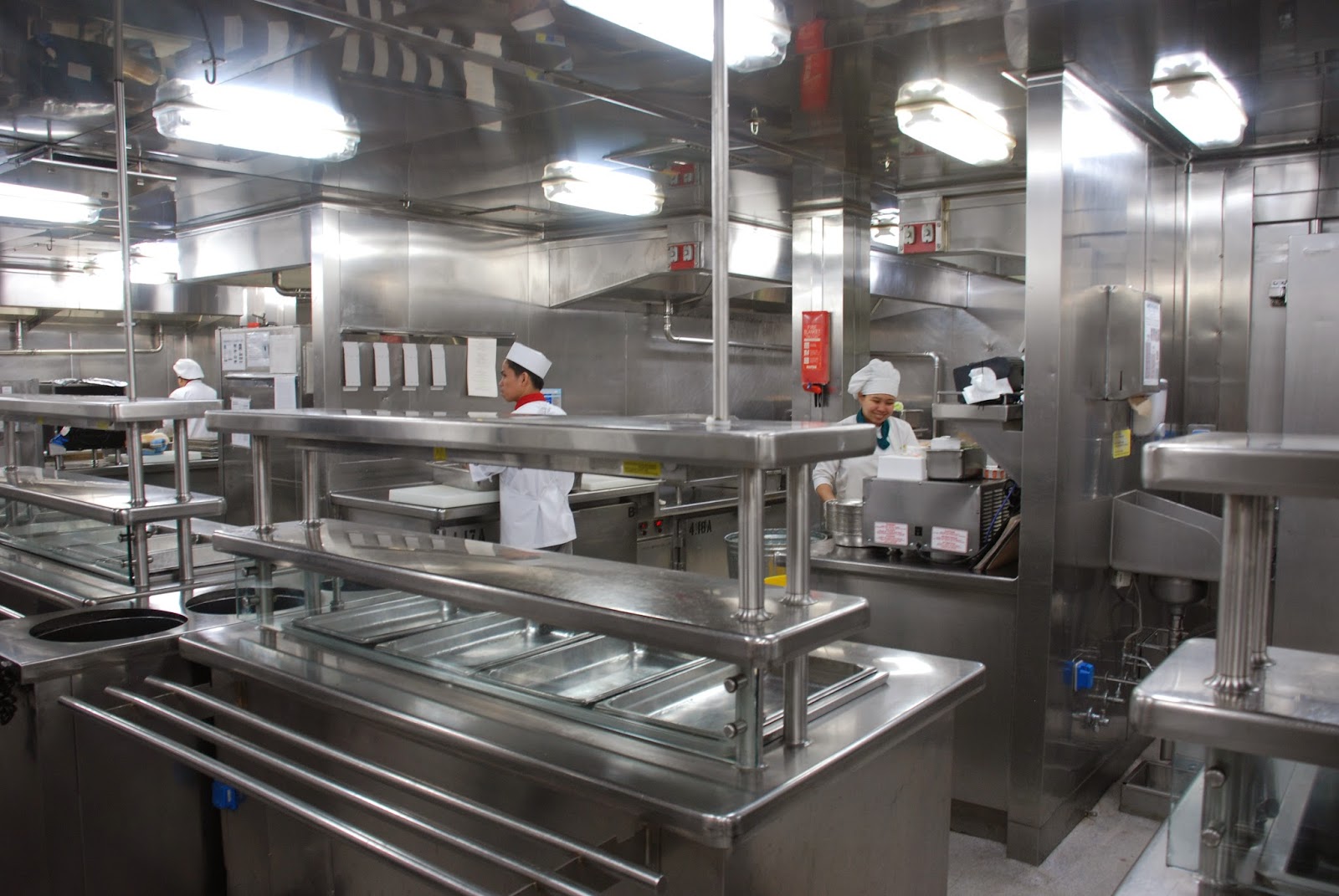 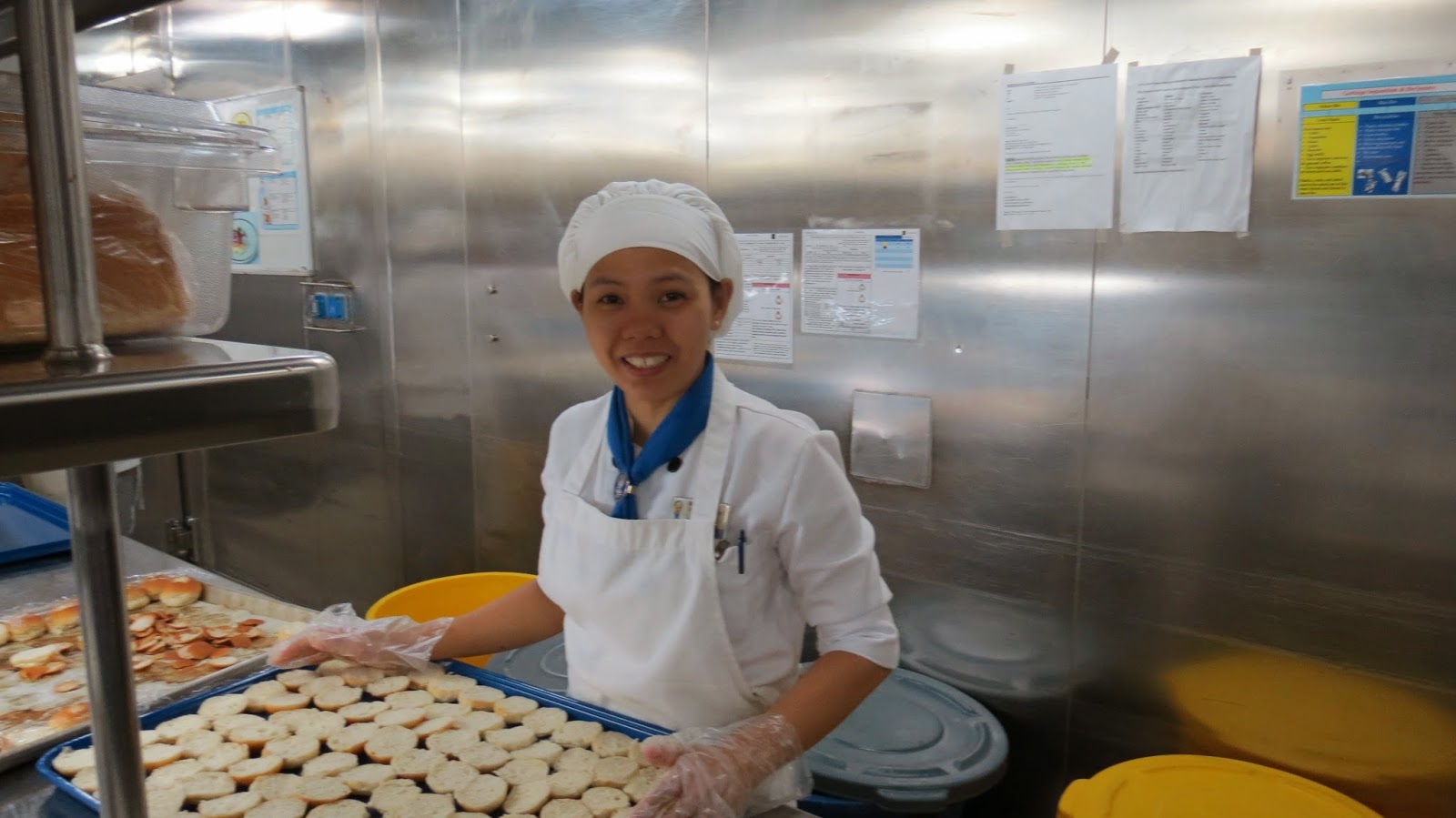 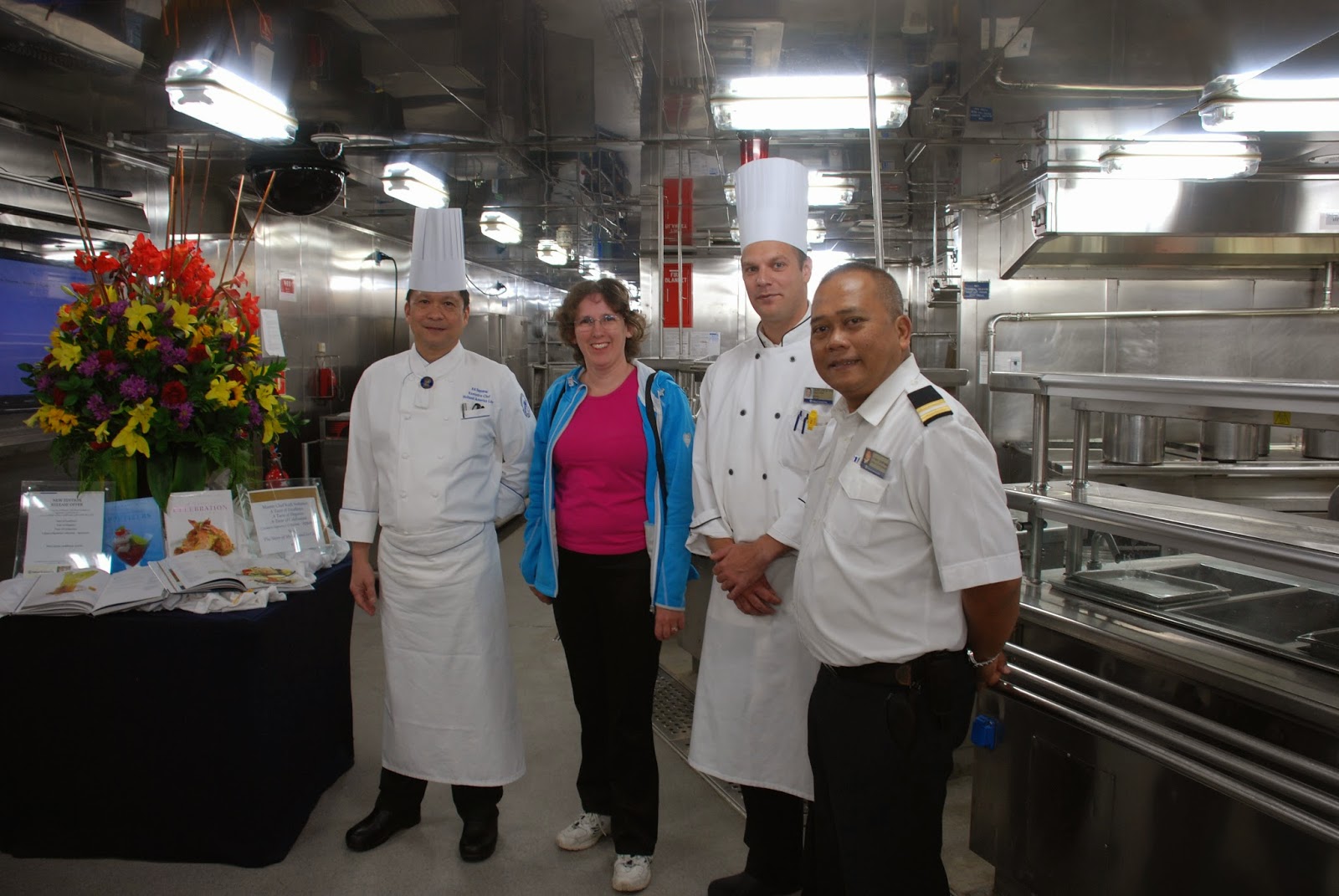 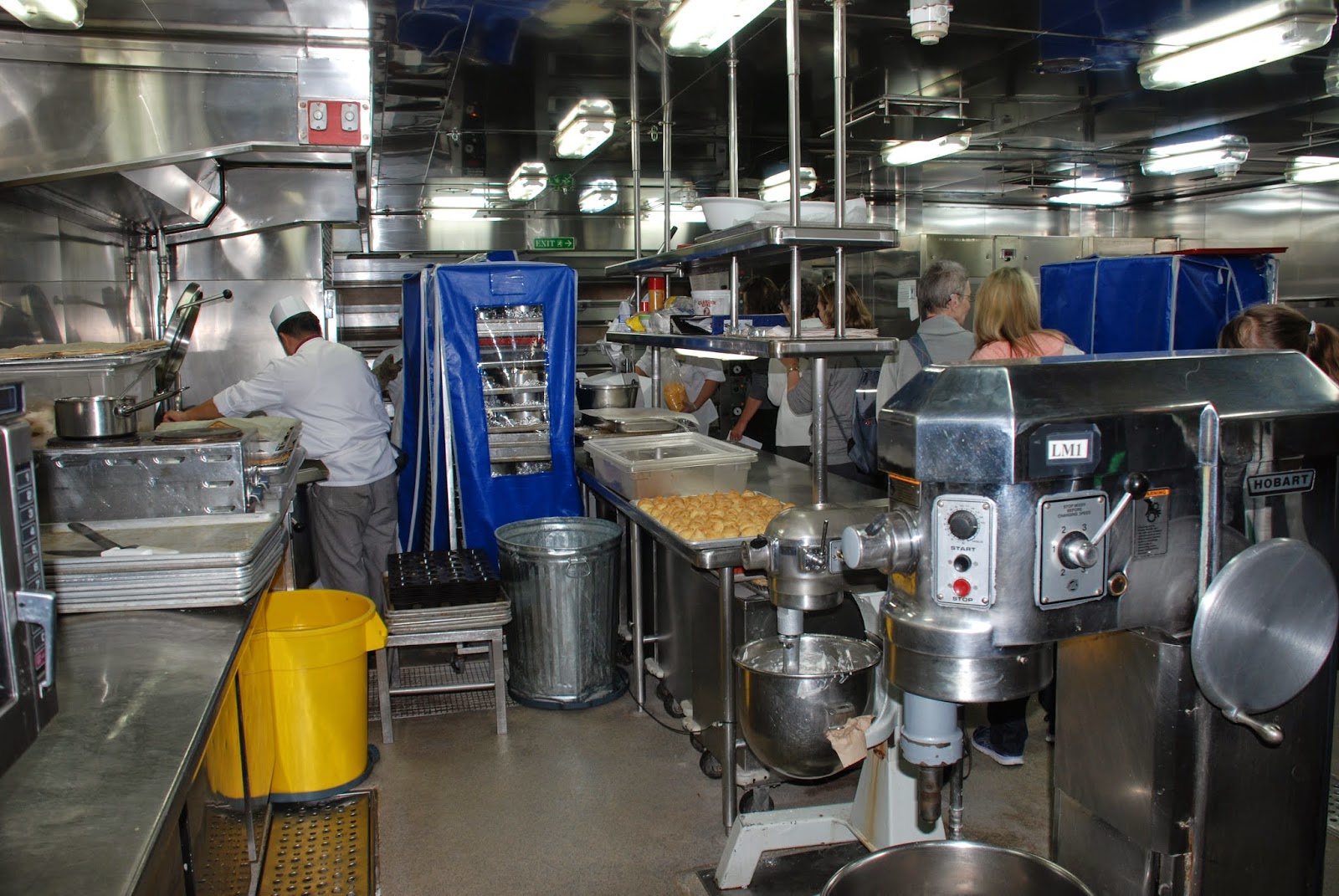 After the tour we ended up in the Pinnacle restaurant, where we met Tim the Dutch manager. Impressed with that restaurant, we decided to book a formal dinner there for coming Tuesday. 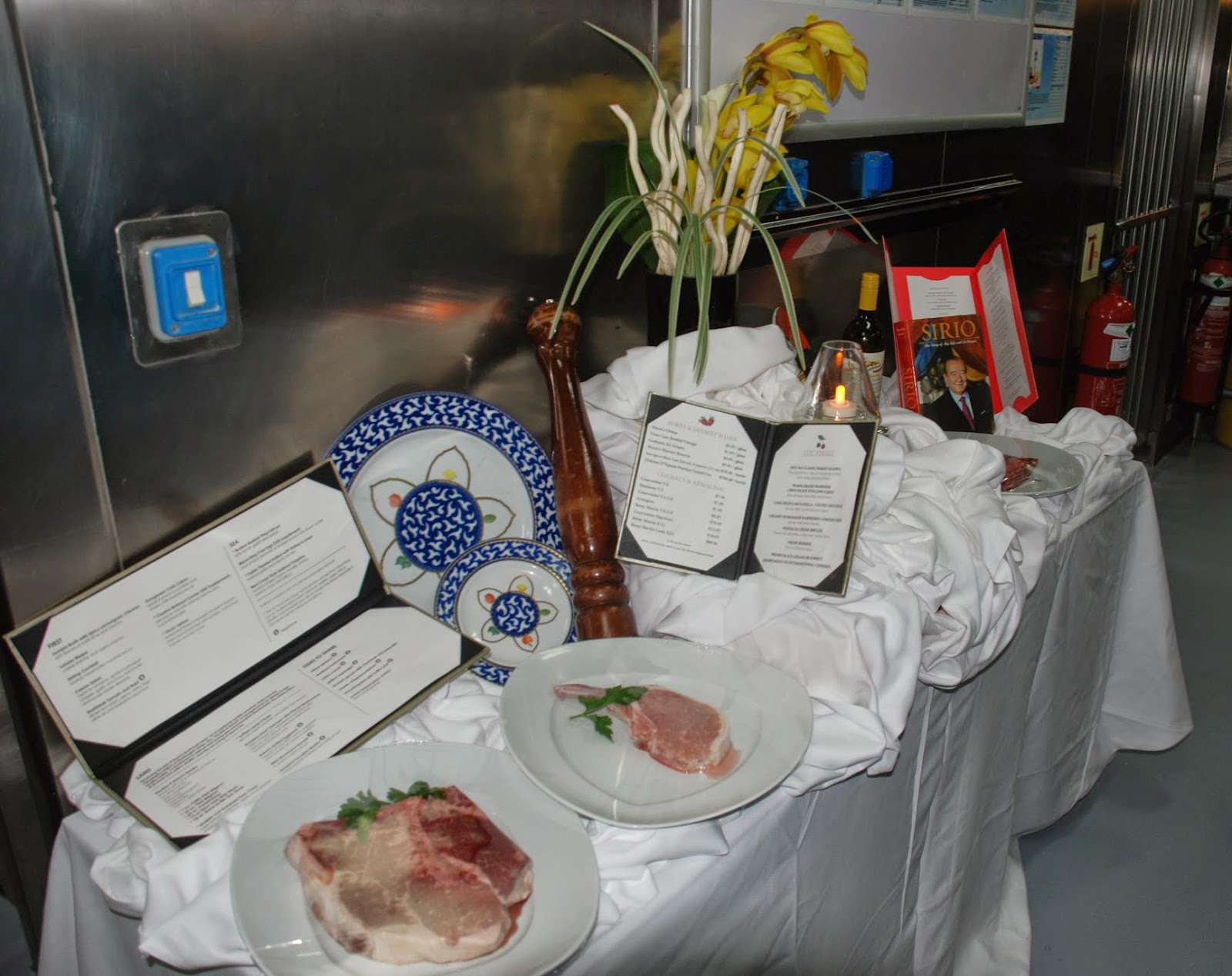 But first, we had a lot of other things to do, see and explore. At noon we were invited for a private cocktail party with young and handsome captain Wouter van Hoogdalem and some of the crew in the exclusive Neptune lounge. I enjoyed getting to speak Dutch again... The Neptune lounge is a special private lounge for suite guests, and like the rest of the ship, it just oozes luxury... 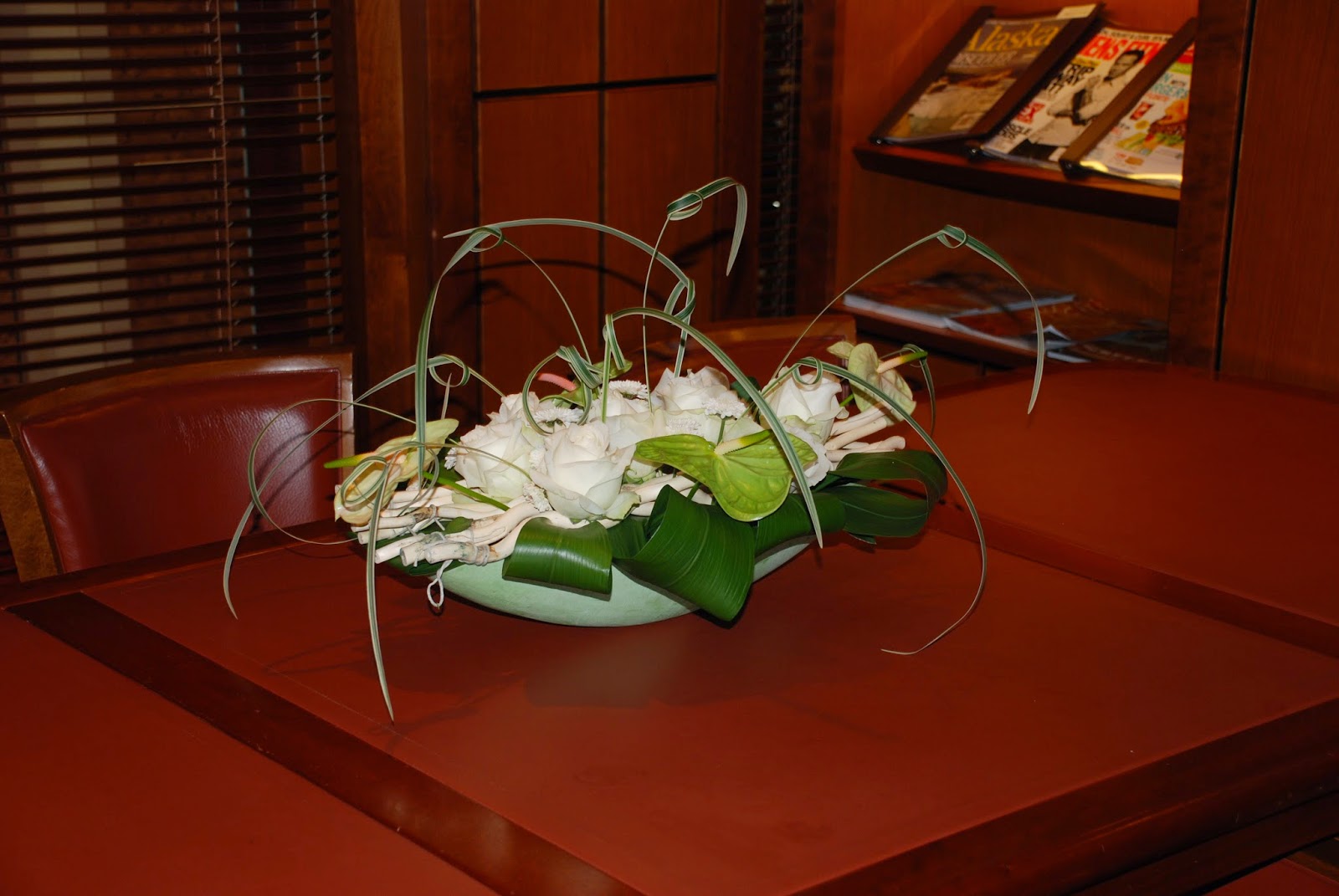 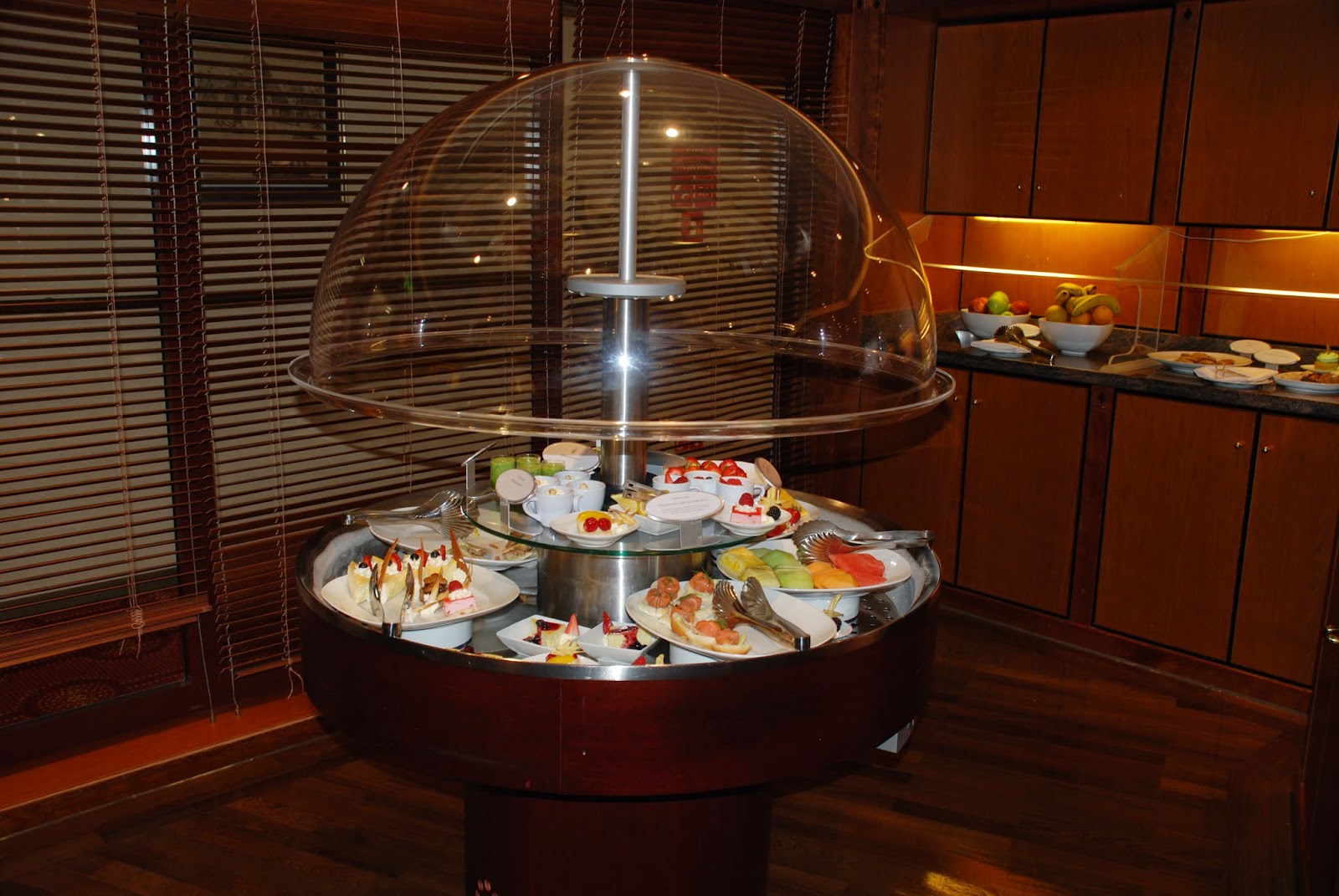 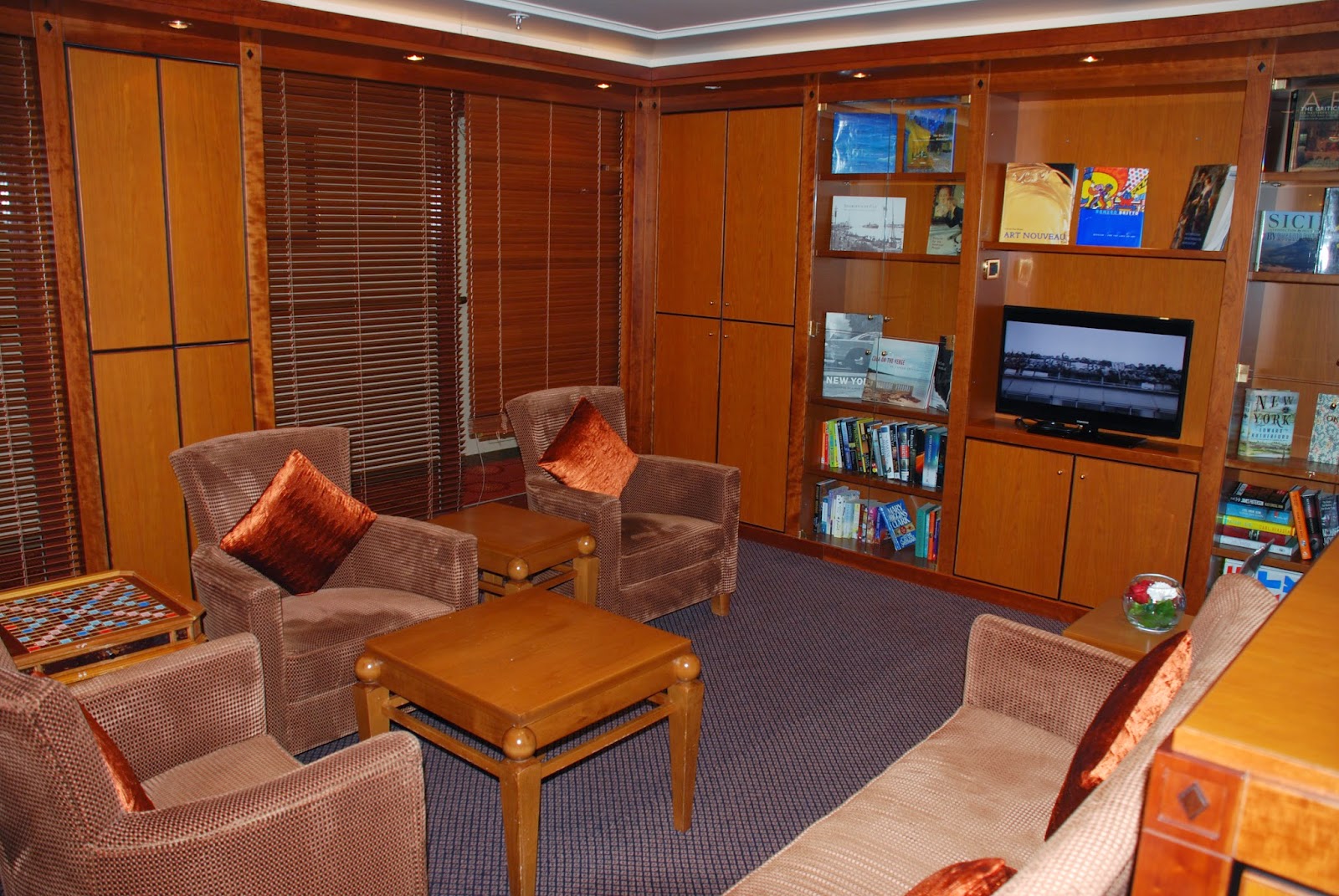 Vanessa, the sweet Butterfly who keeps the lounge running smoothly: 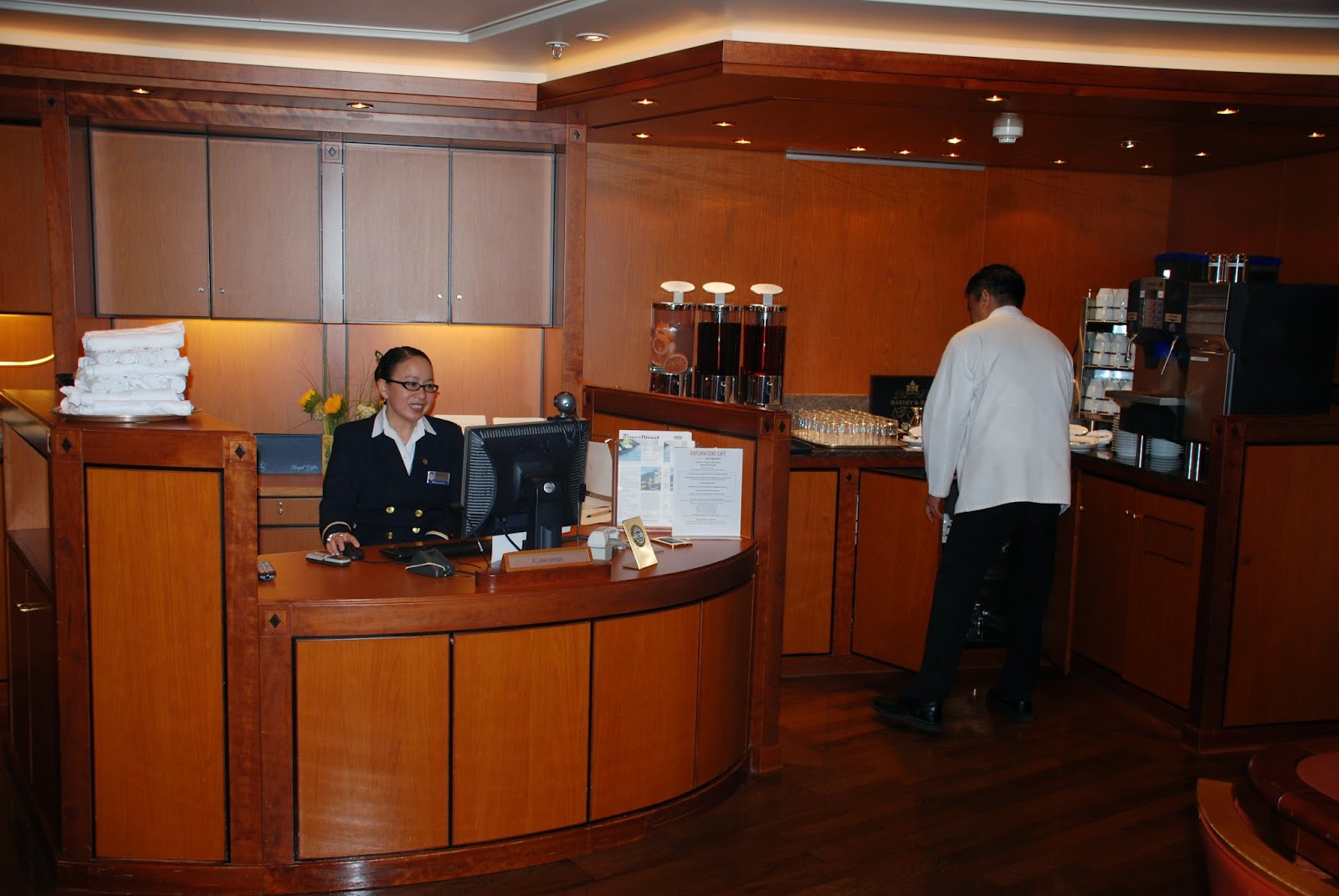 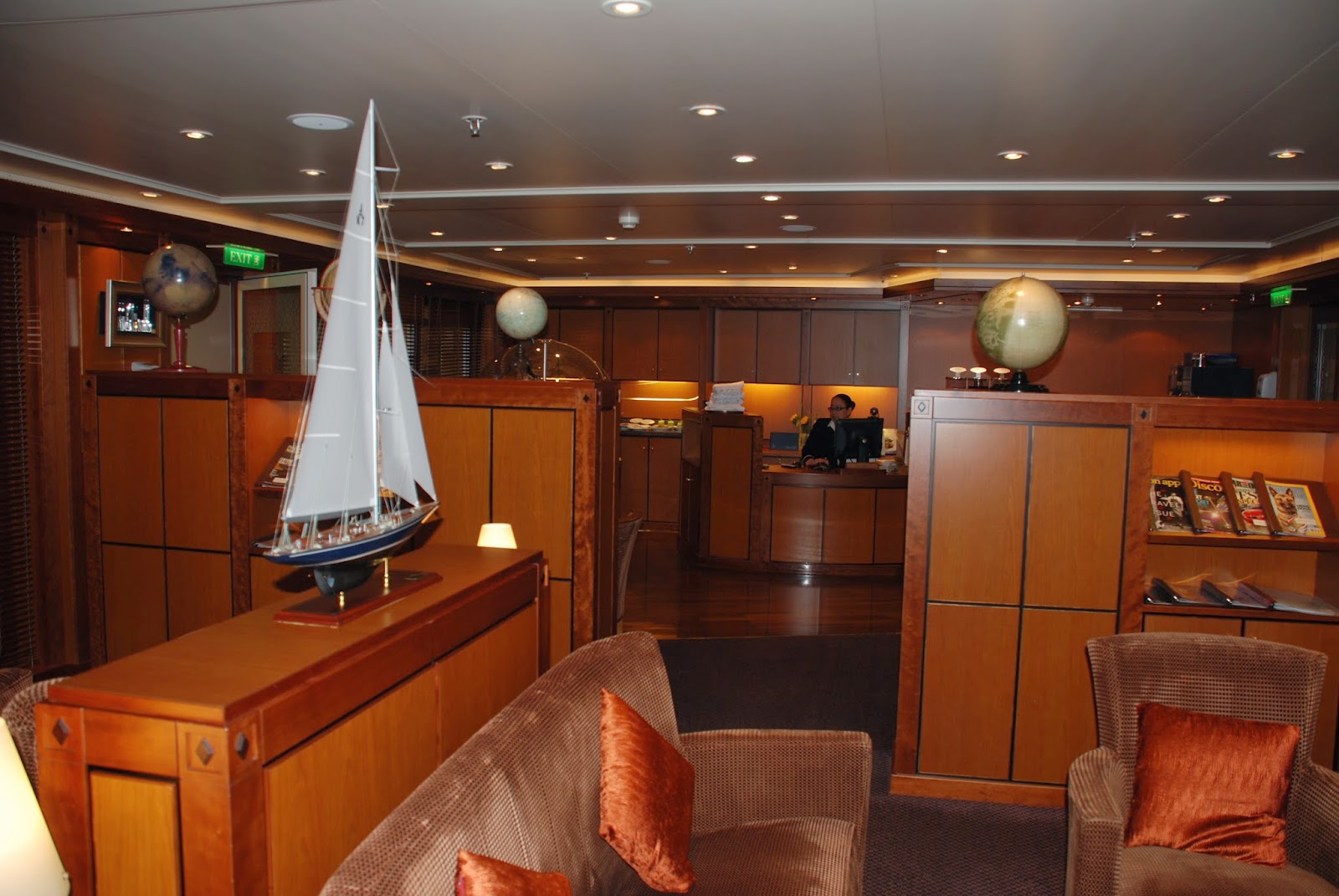 After the cocktail party we went to our room to enjoy the scenery and relax before we went to our first formal night at dinner. The food was superb again, and so was the lovely couple we were lucky enough to share our table with for the week. We enjoyed them so much that we decided to invite them for a private lunch the coming week, look forward to that! Here's the four of us dressed to the nine! 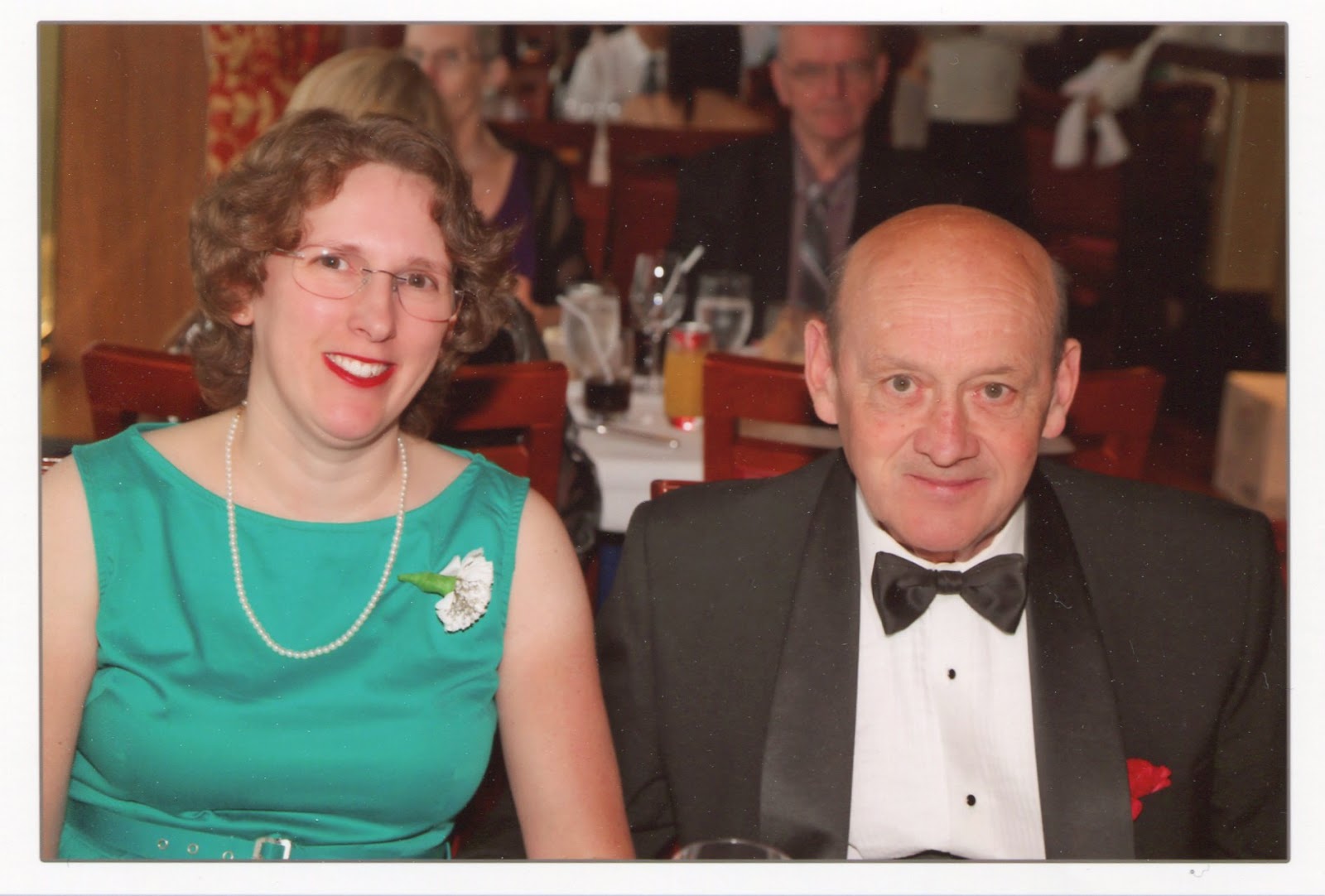 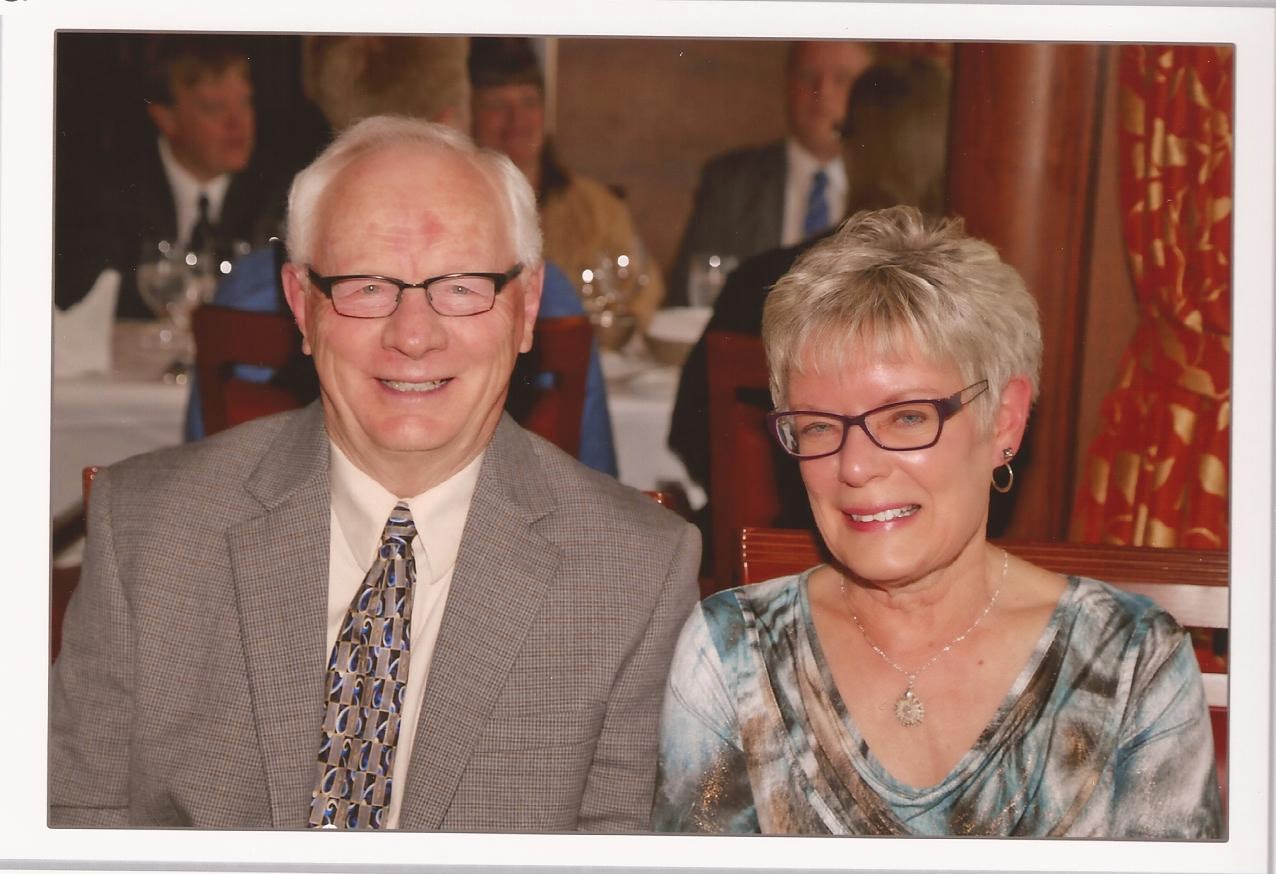 After dinner, we came back to our cabin and found this cute towel animal on our bed... clever! 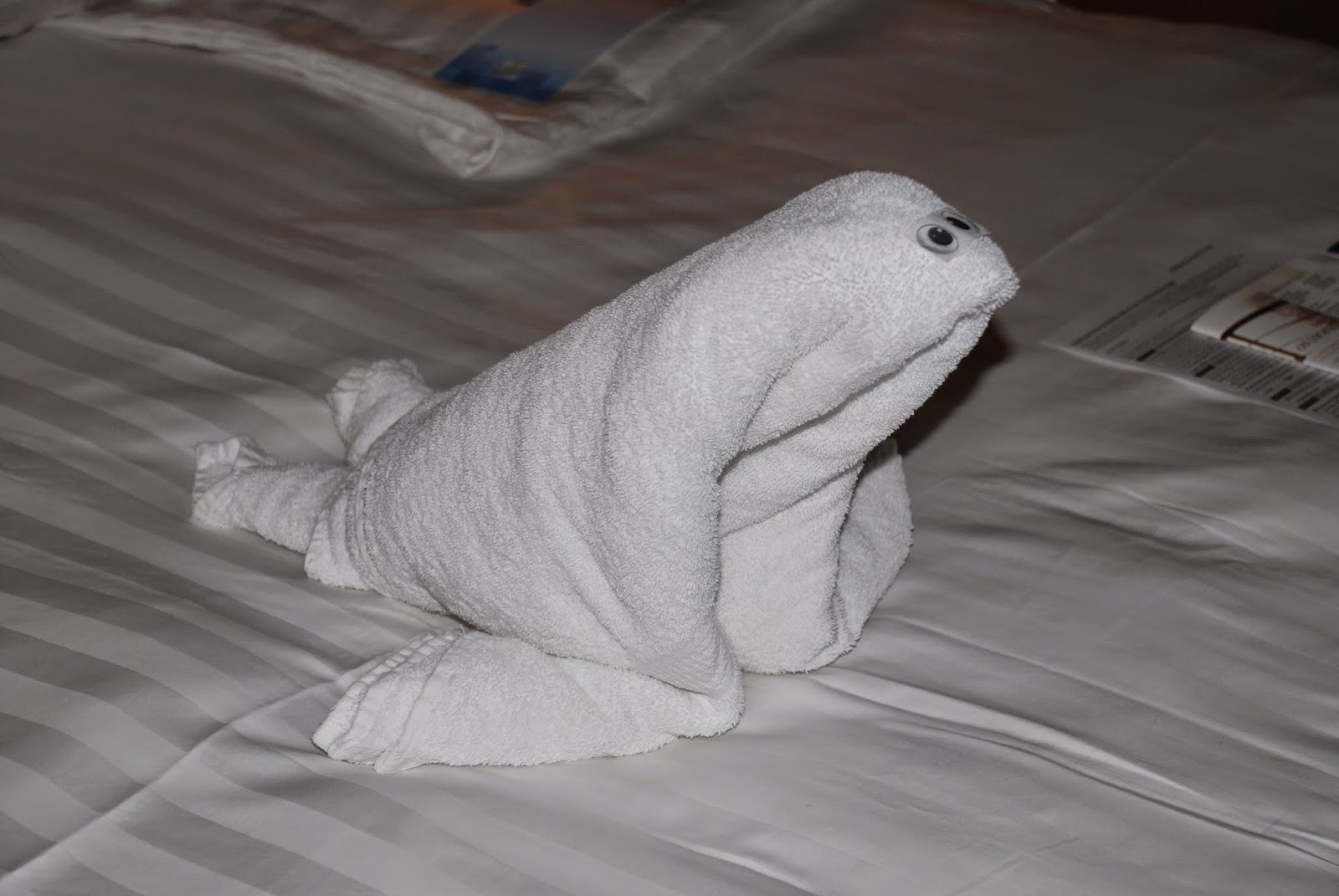 The captain had already announced it over the ship's intercom system: the sea was going to be a bit rough that evening, with waves as high as 4 meters. He warned for a rolling and pitching movement of the ship, to hold on to the handrails and refrain from unsuitable footwear. We thought he was joking, the sea was as smooth as a mirror! But, of course around 21:00 that evening, the ship started to dip her nose down, up, down again, more and more and more...  The waves were not that bad, but the swell was tremendous and we certainly knew we were at sea then.

A few hours later the ship changed direction, causing the ship to roll from side to side and that is when I suddenly started to feel a little queasy. How happy I was that it was night-time, at least when we fell asleep I didn't notice the motion any longer, though the creaking of the ship, clanging and banging of the doors and drawers kept waking us up... but that had its charm as well, at least and at last we knew we were on a ship!
trips and events
Location: Ketchikan, USA