When we woke up in the morning, we quickly found out our activity sheet for the day had been correct: it was a dark, gloomy day with grey skies and wet decks. We couldn't complain though after the two delightful days we had had!


However, the scenery was breathtaking all the same. We were cruising the inside passage, with majestic icebergs and mountain ranges all around us. 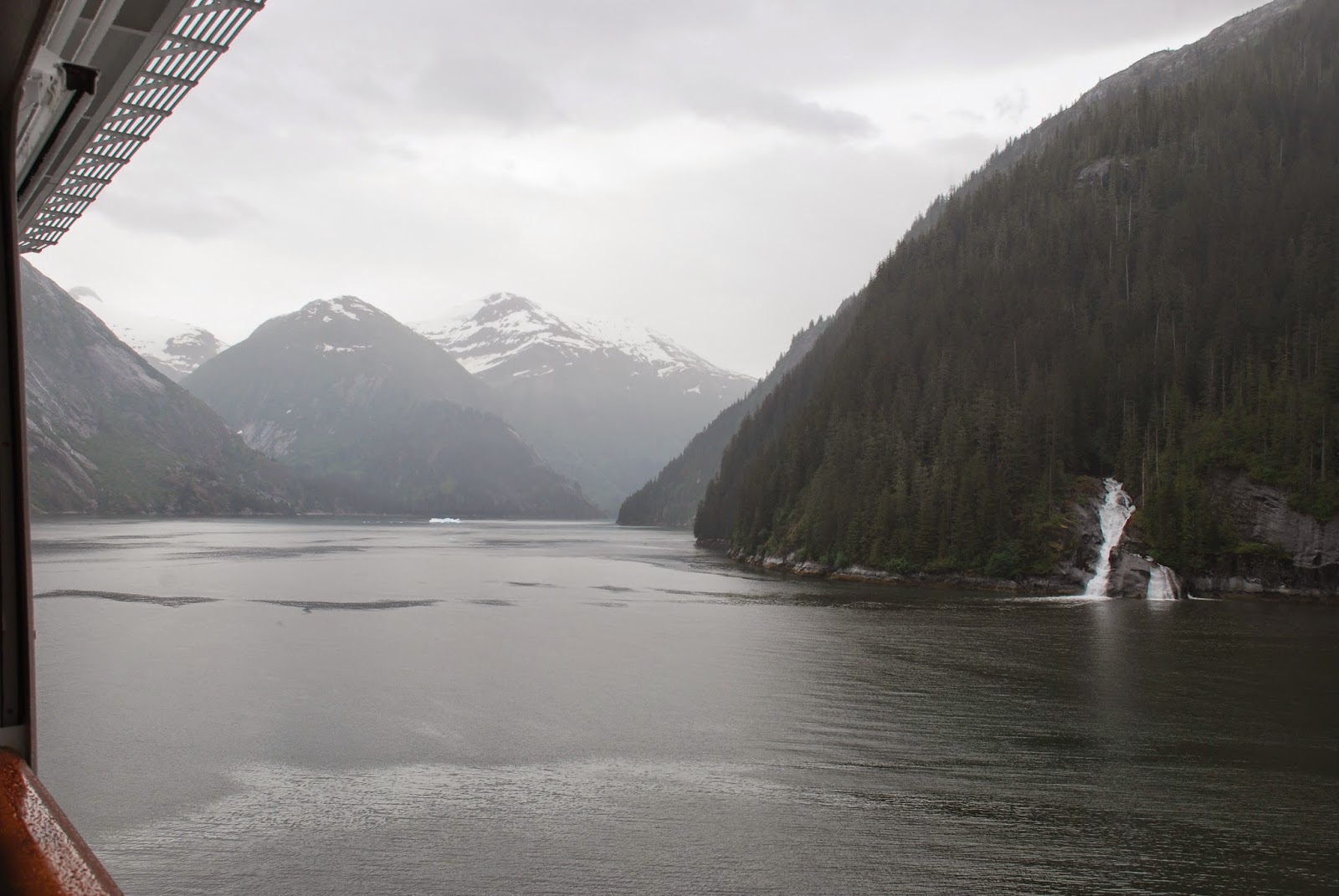 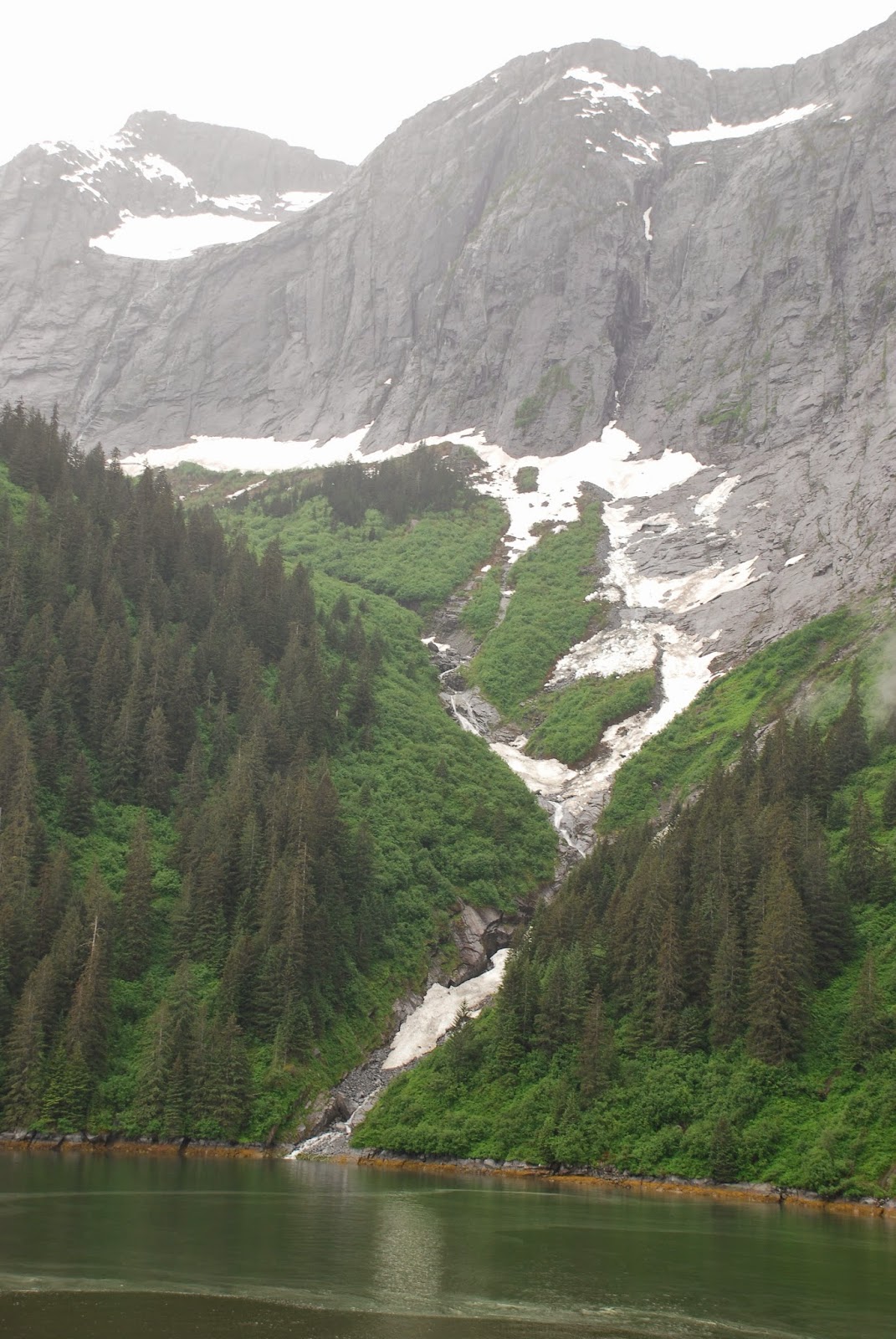 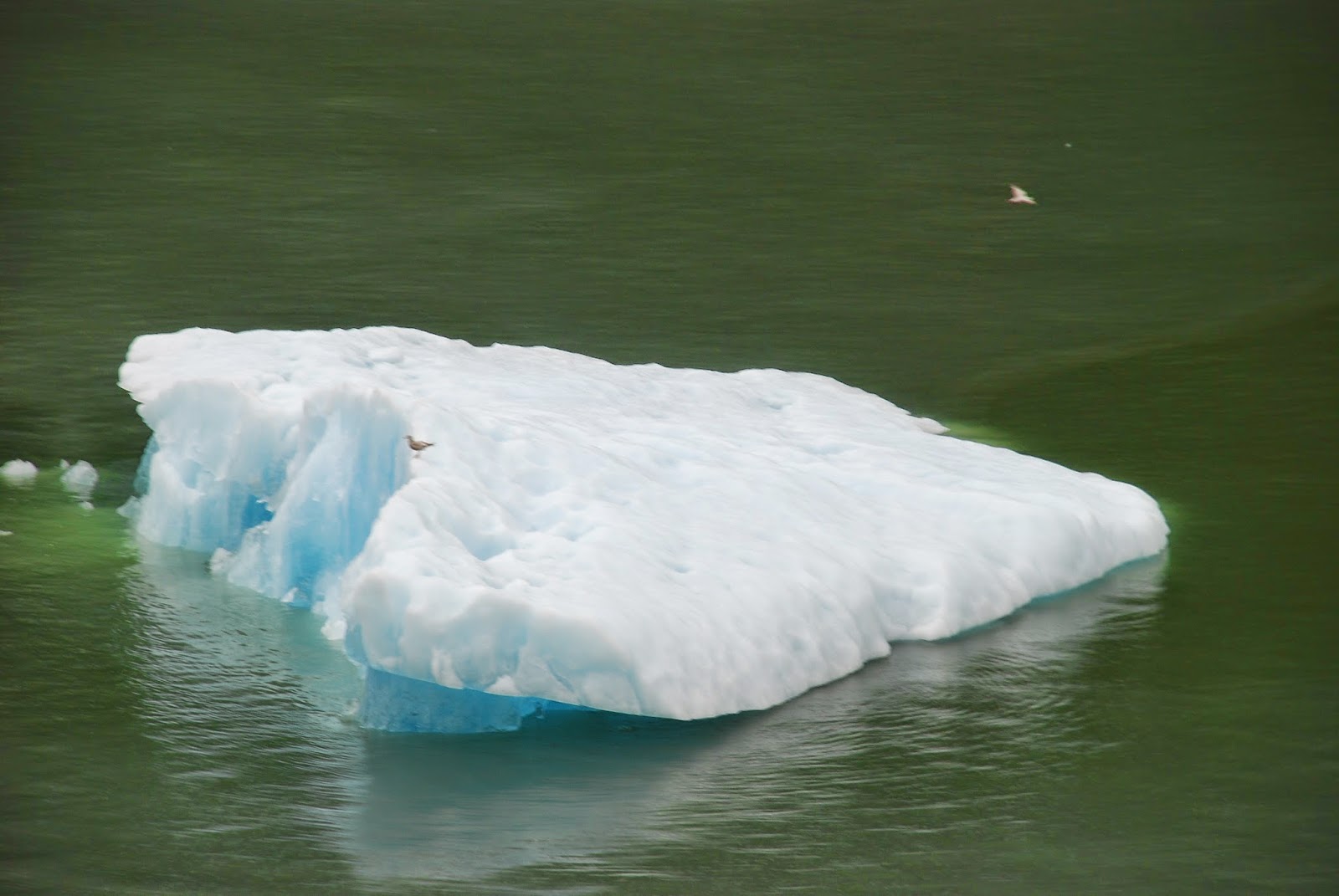 At one point the captain pointed out there were people on one of the icebergs, which is quite dangerous because it can suddenly flip... I wonder what those people were doing there. Scientists? Seal hunters? Irresponsible tourists? Guess we'll never know... 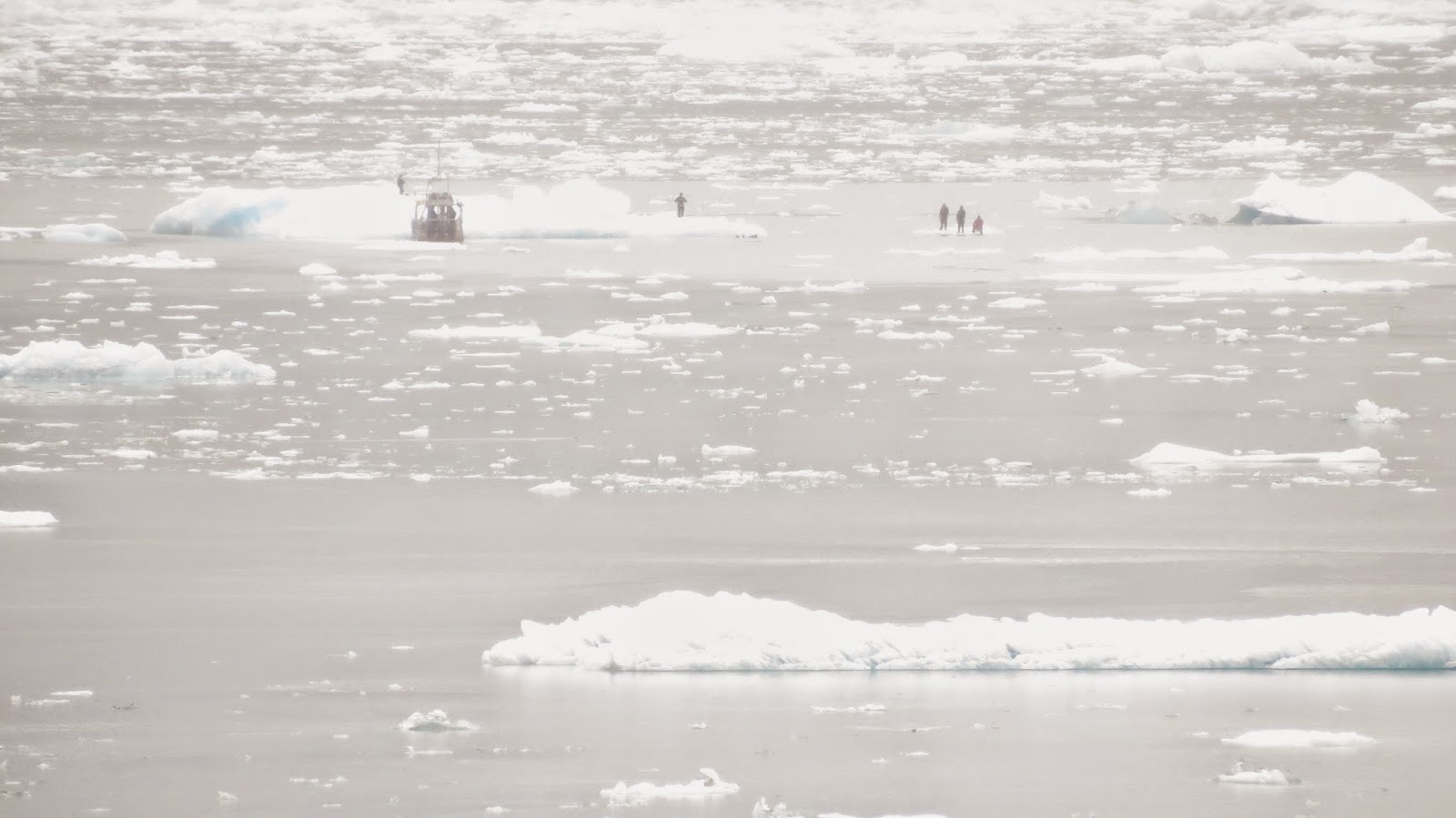 Unfortunately we couldn't sail as far as the captain would have liked, because there was far more ice than expected and obviously he would not take any risks. So you can see the glacier we would have visited in the far distance, but we had to turn around before we could get any closer. 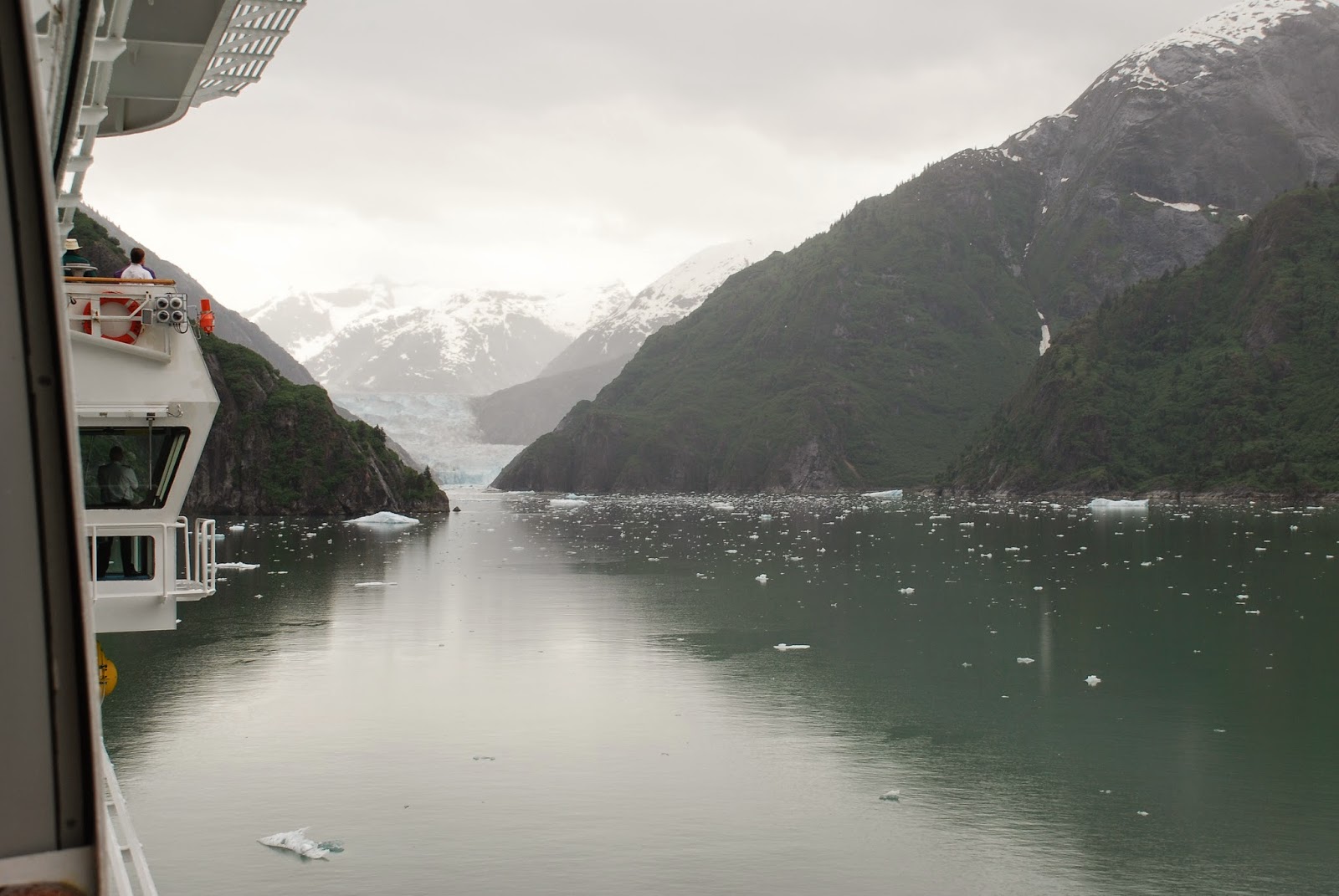 Today I decided to create a video of our room... unfortunately that morning, Made had removed all the flowers only to put new ones there after I just finished filming!

Here are the missing flowers that should have been in the movie: 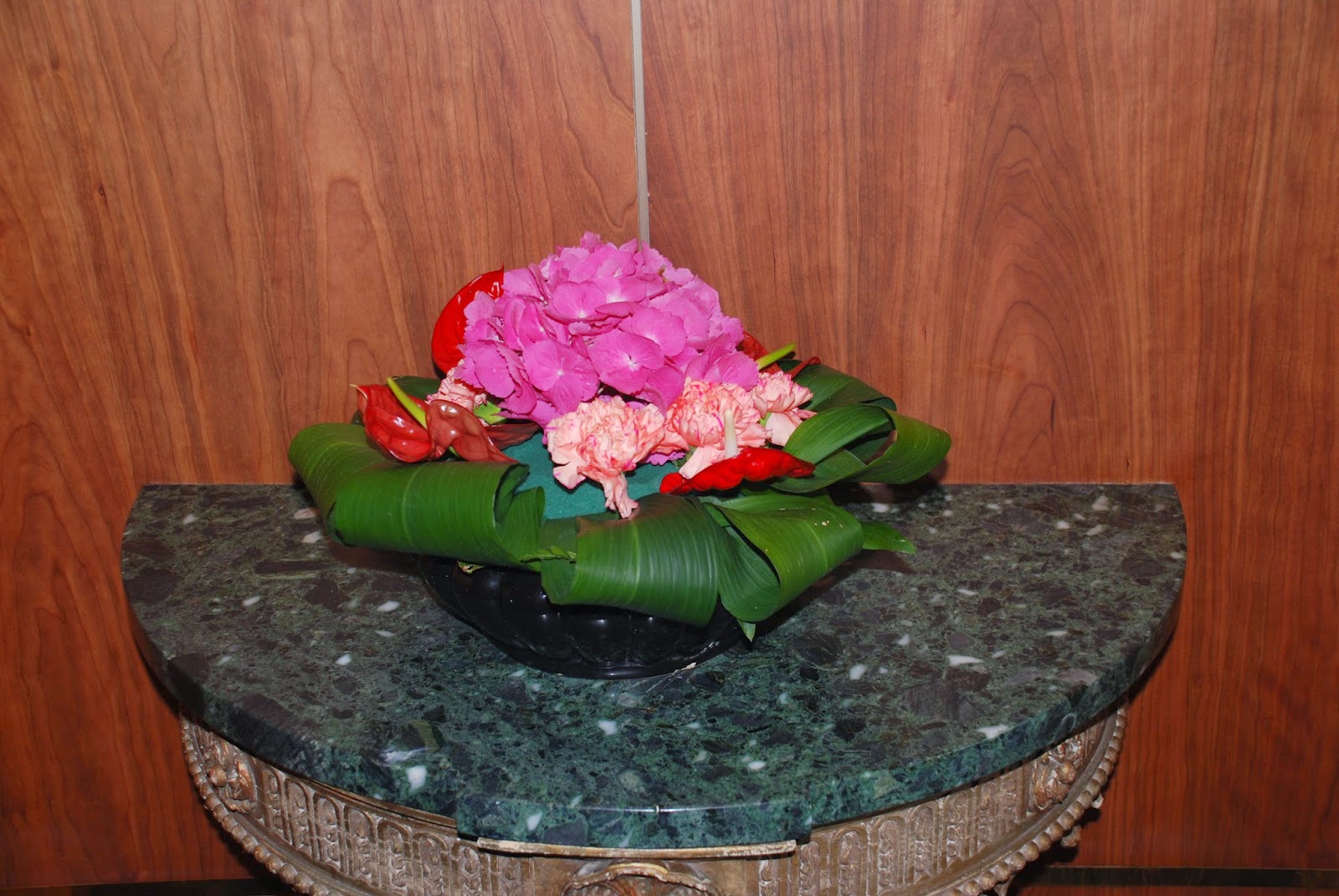 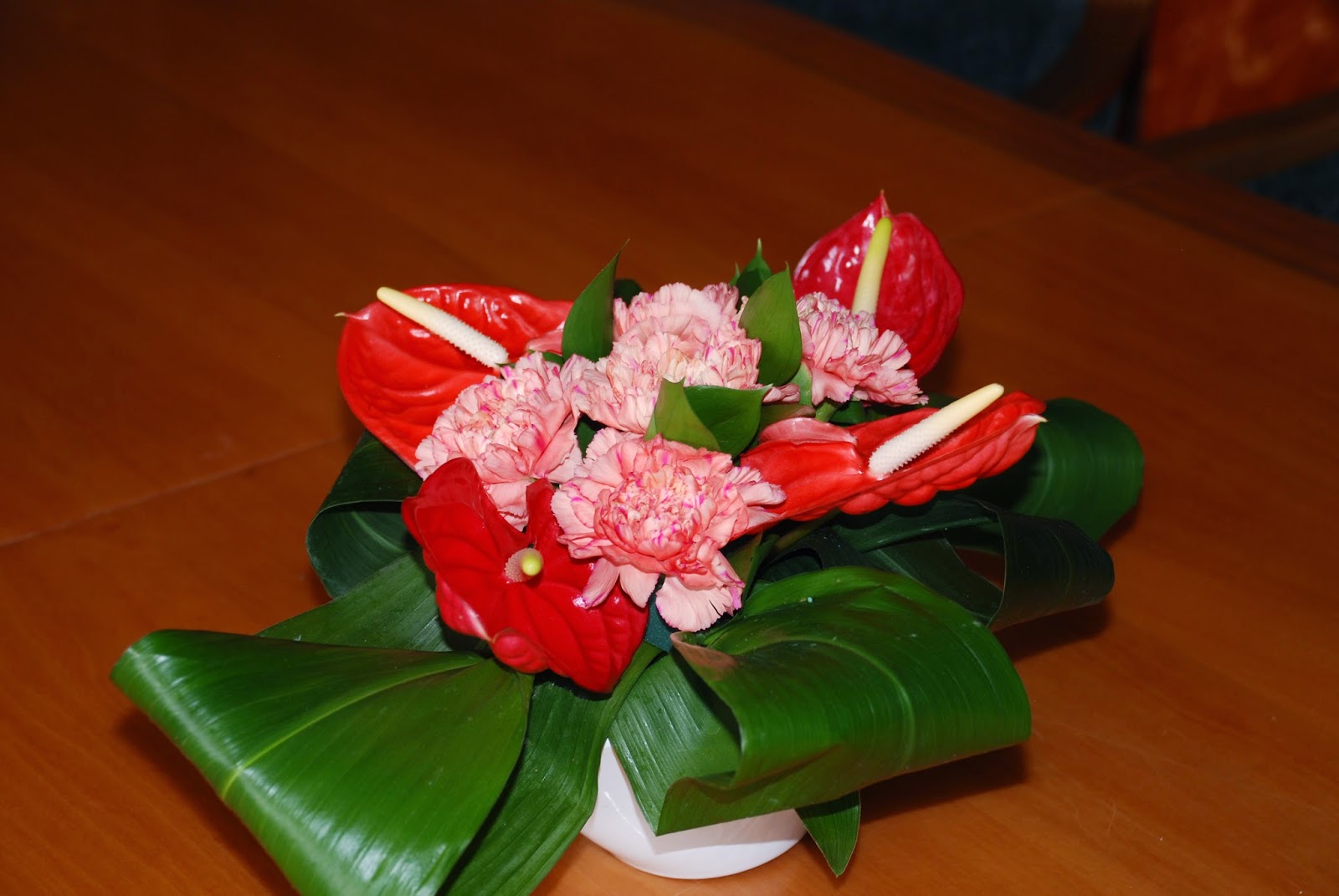 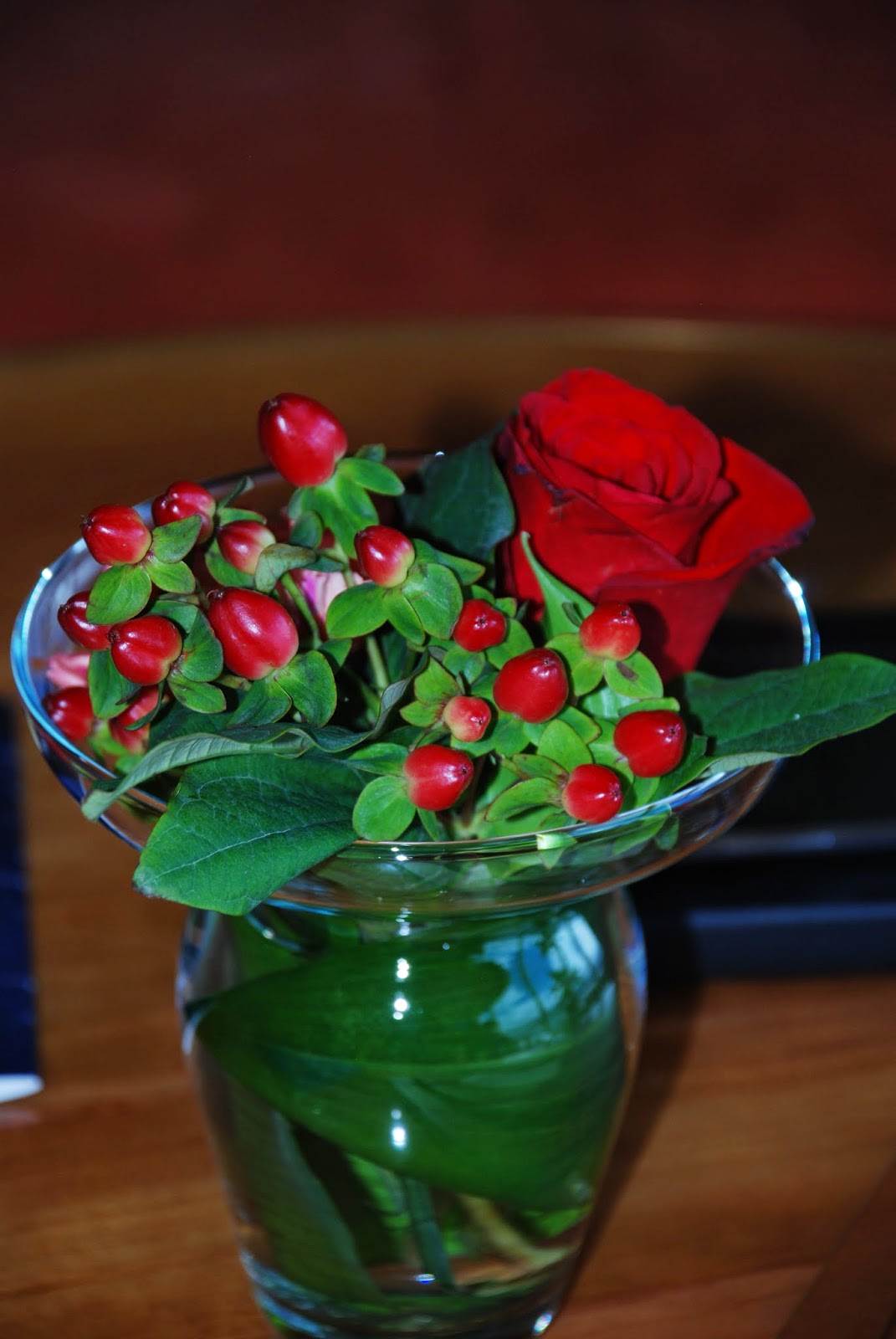 At noon, we had lunch in our cabin with Lawrence and Neva, our regular dinner table companions in the Rotterdam main dining room. As always, the food was delicious and the company delightful! 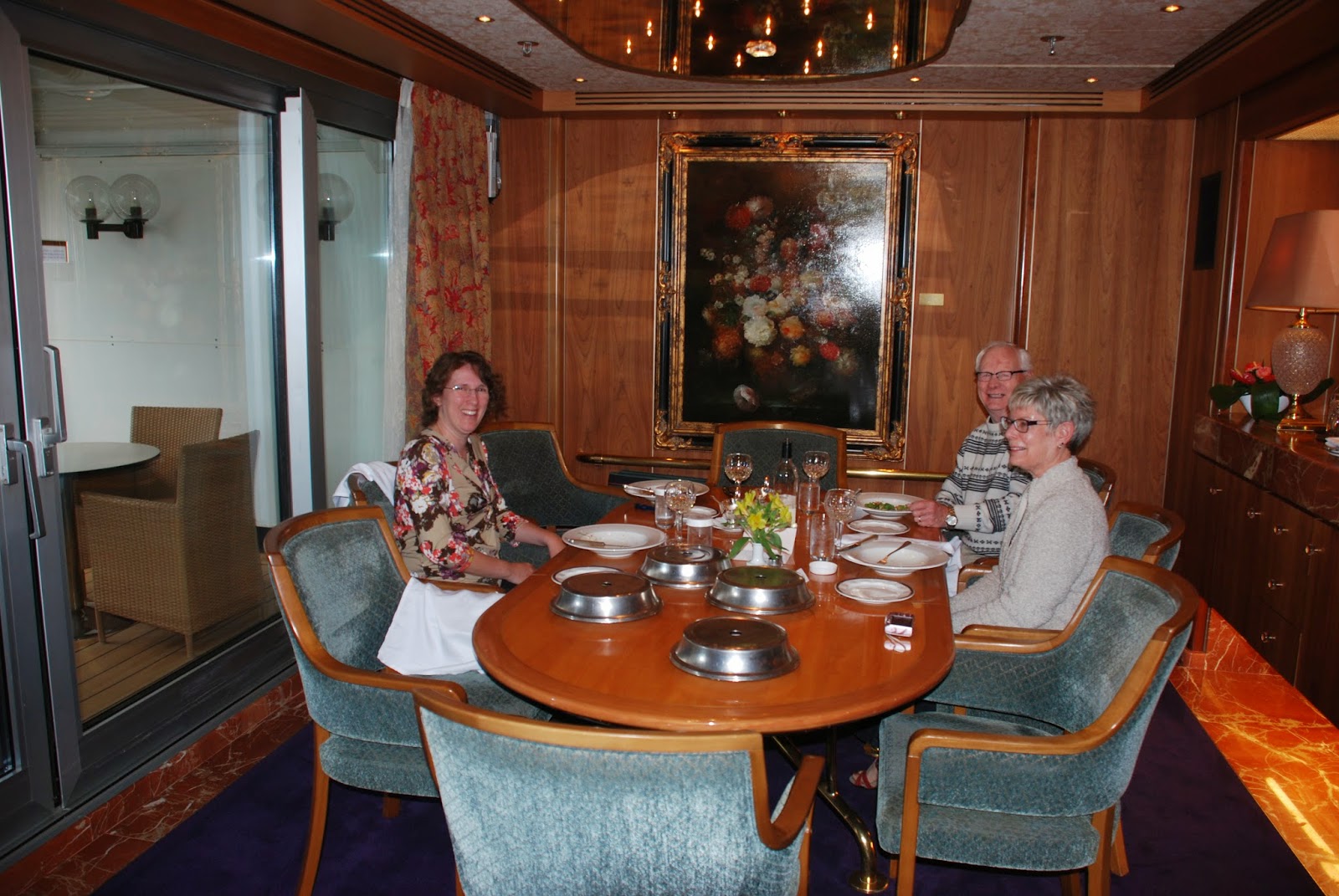 After lunch, we went to one of the few on-board activities we wanted to attend: the towel folding course by none other than Made, our wonderful room Steward. He played the audience like a pro, and it was so clever to see how the cute little animals we find in our room every night are folded! Of course we told him afterwards we wanted the book, which he was to autograph, our famous Made. 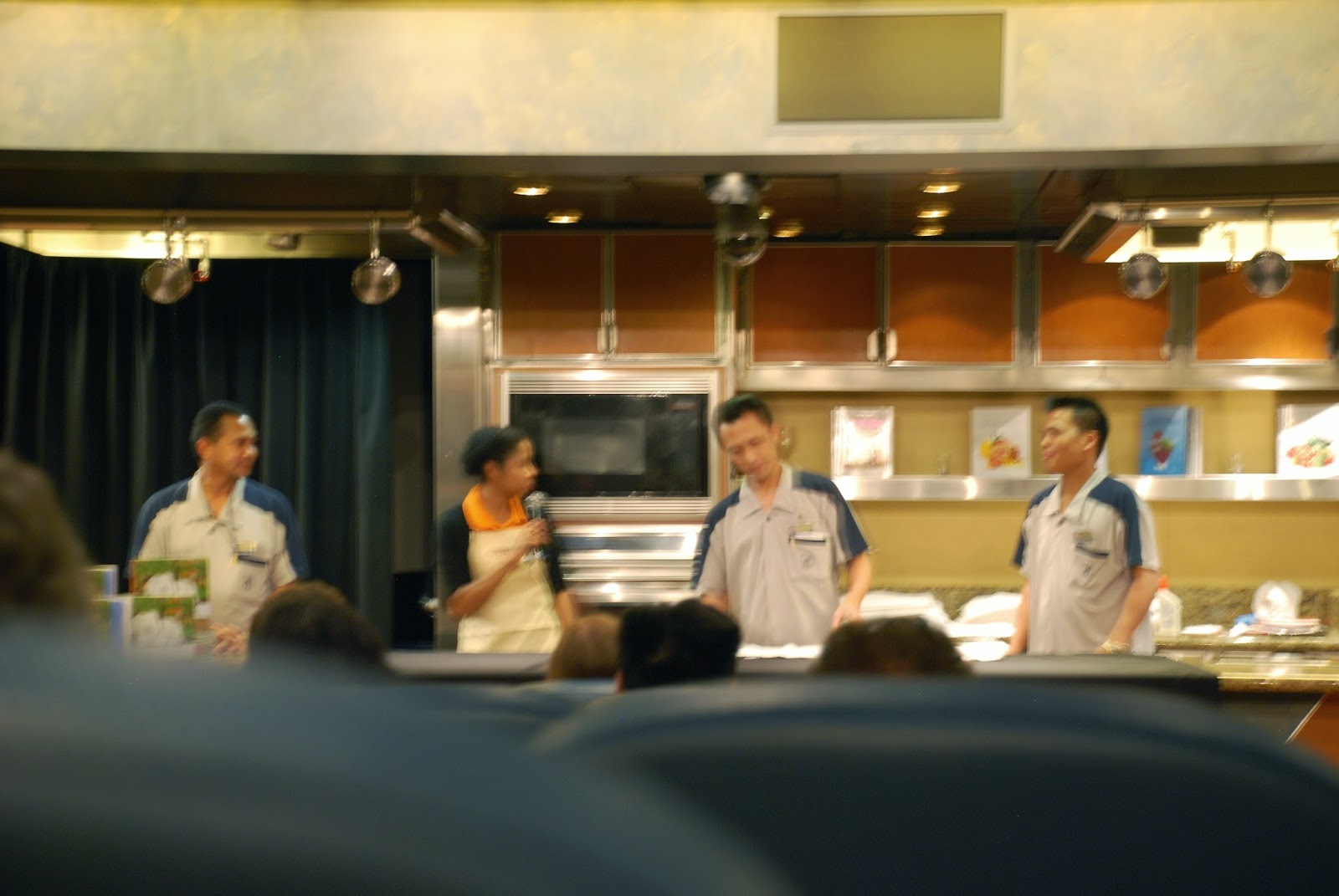 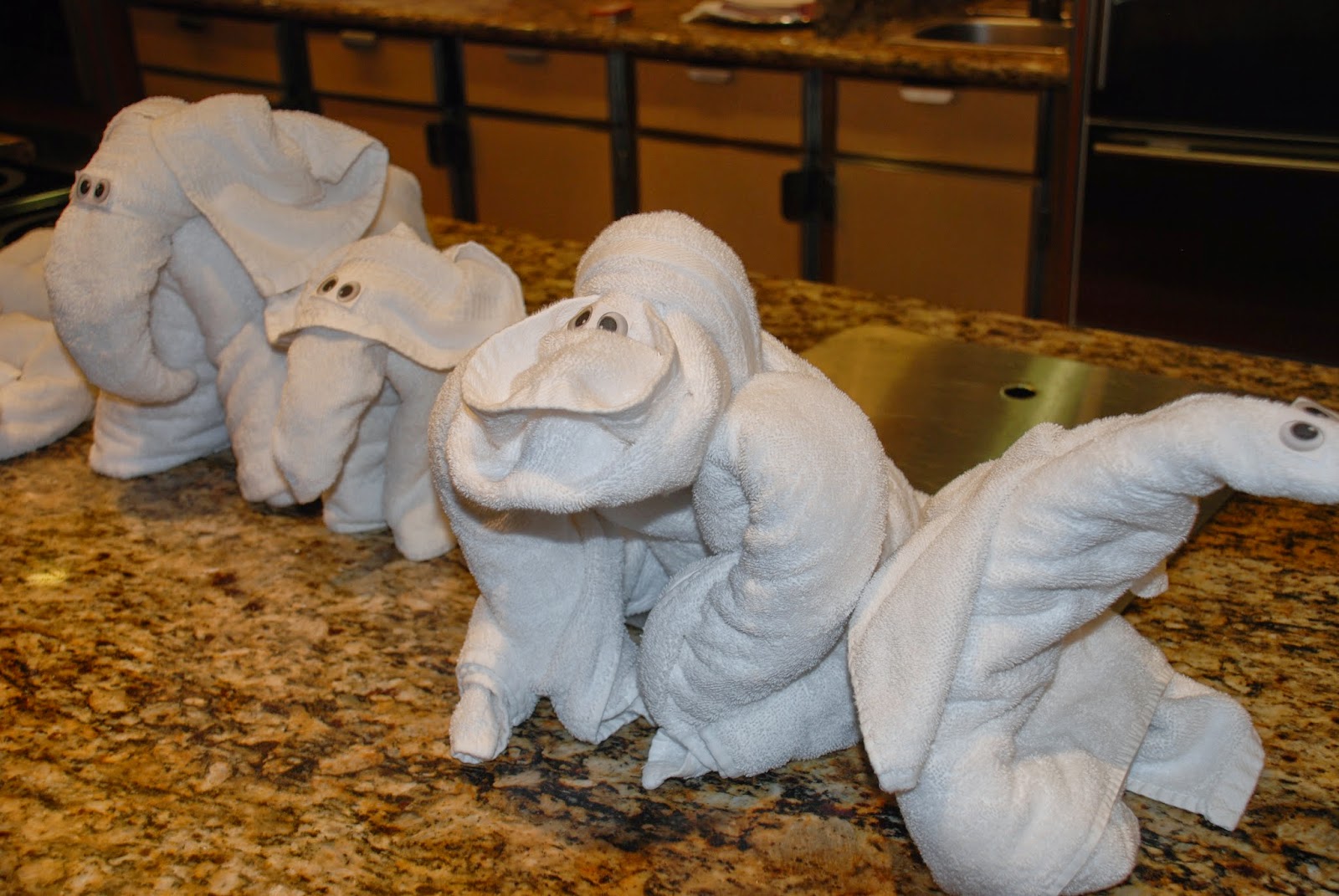 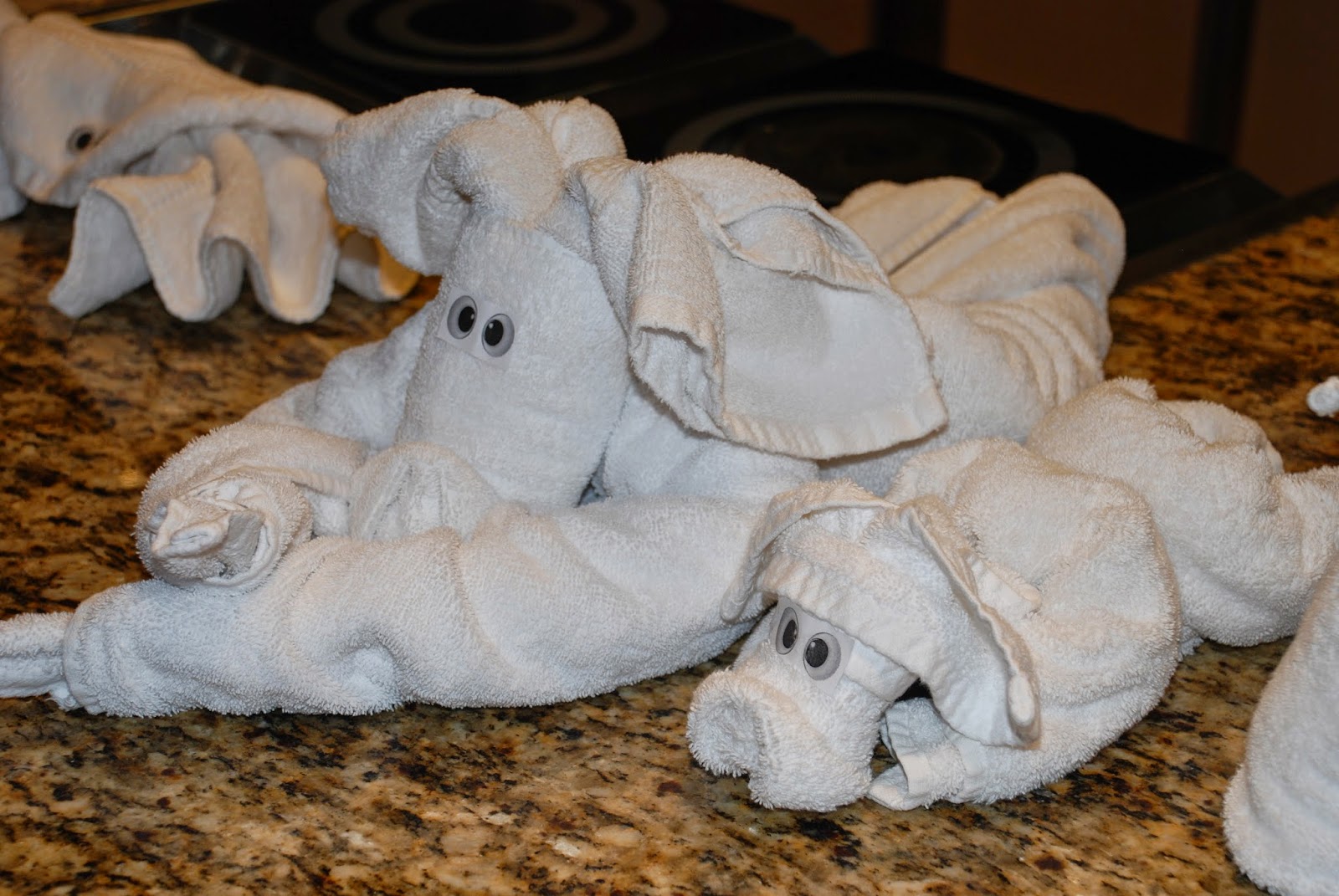 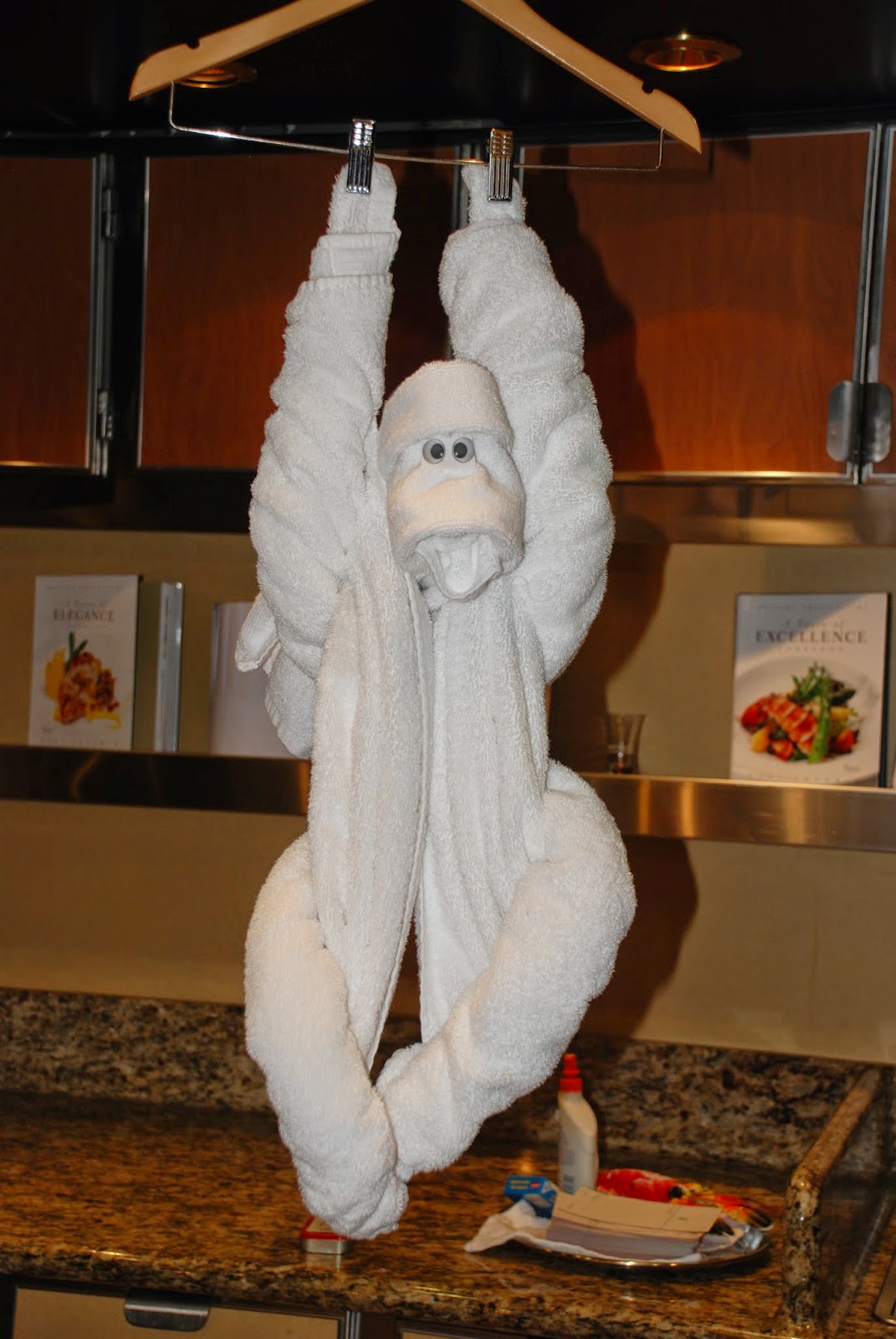 We still had a few hours until our second formal dinner, which we had booked in the fancy Pinnacle restaurant. So, up we went to the "Crow Bar", a bar right at the top of the ship where we had a similar view as the captain, straight forward! It was quite pleasant, as everything on this ship is. 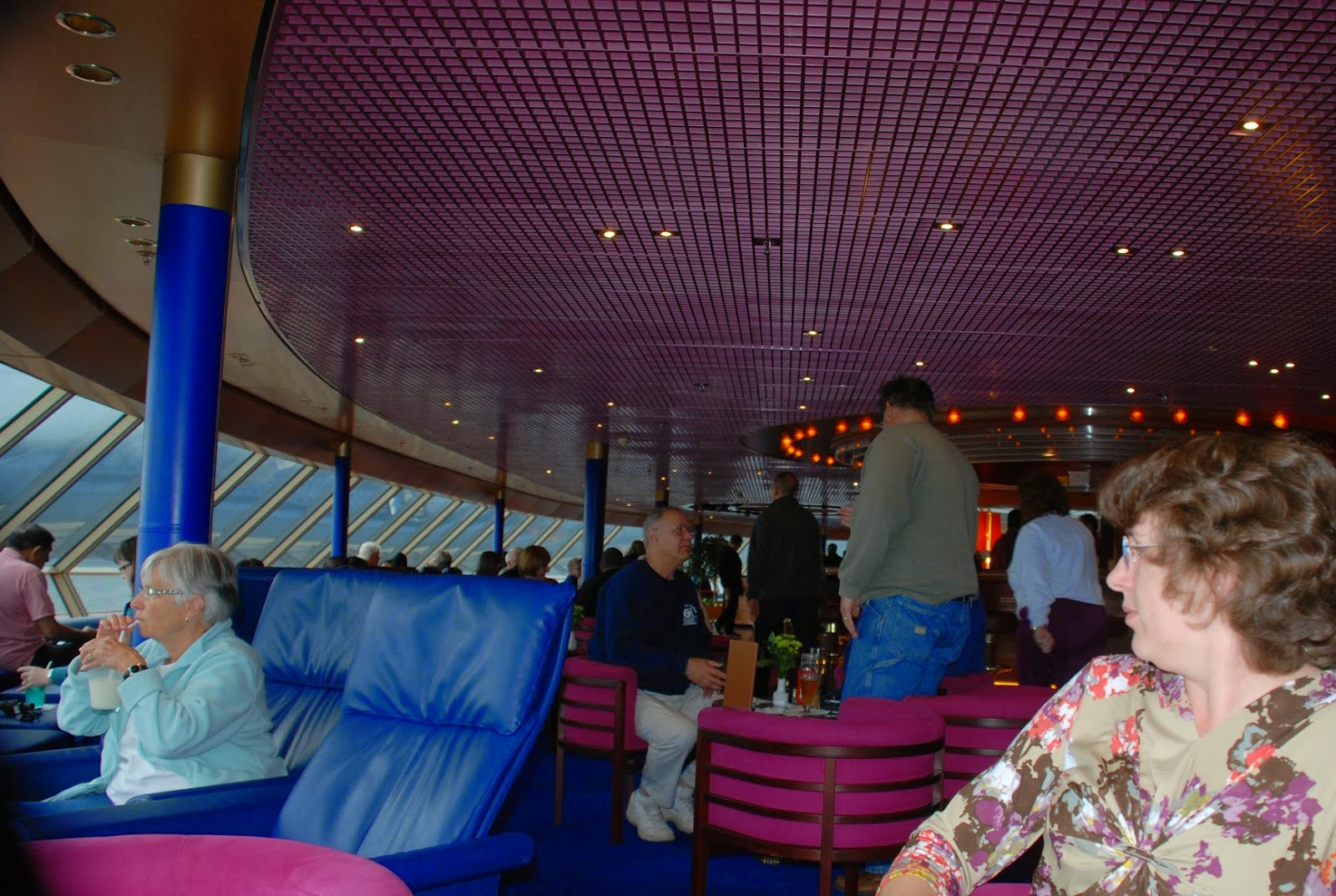 The Pinnacle restaurant was delightful! Not to mention the 4 course meal which was exquisite... I'll have to go on a diet when I come back! 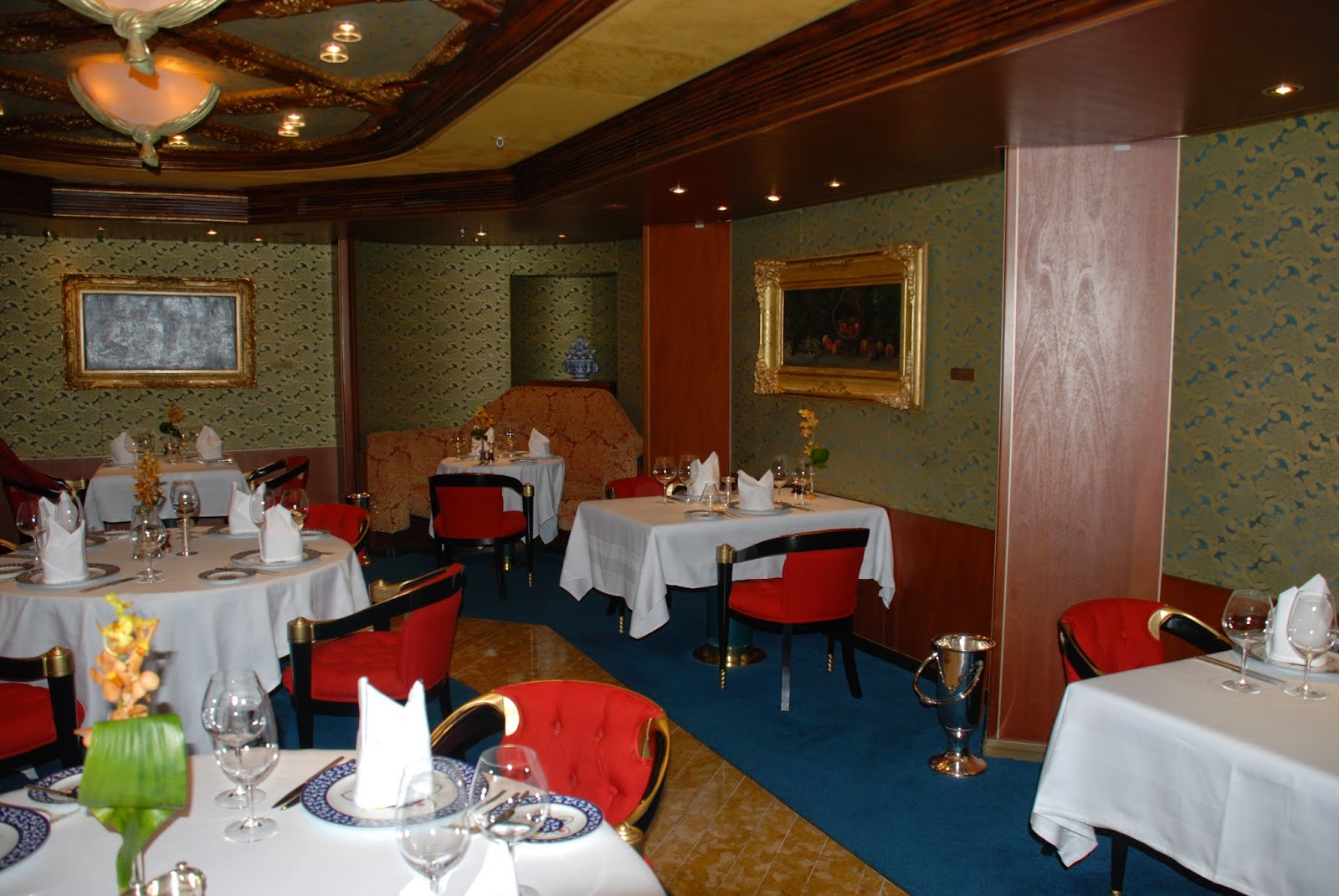 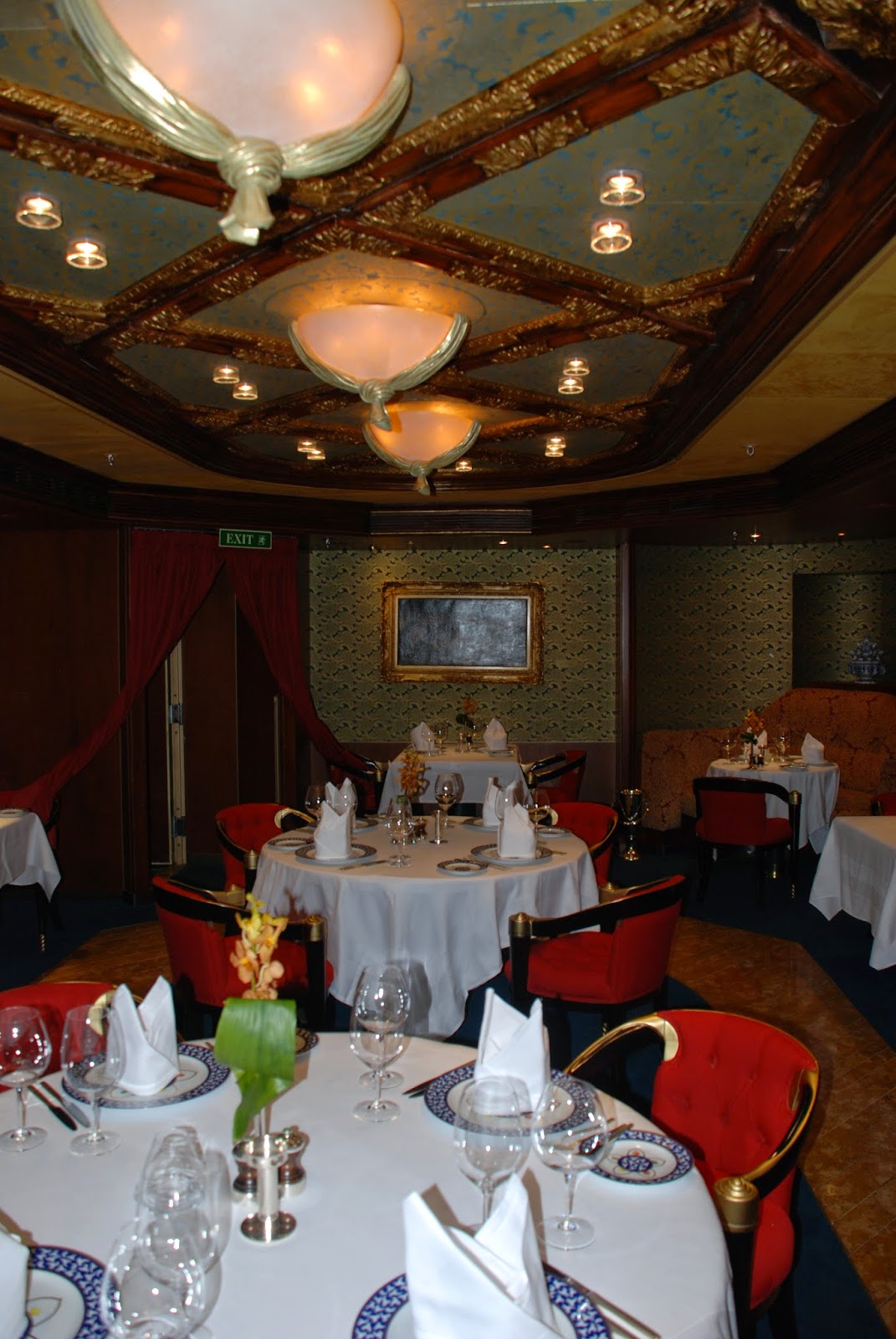 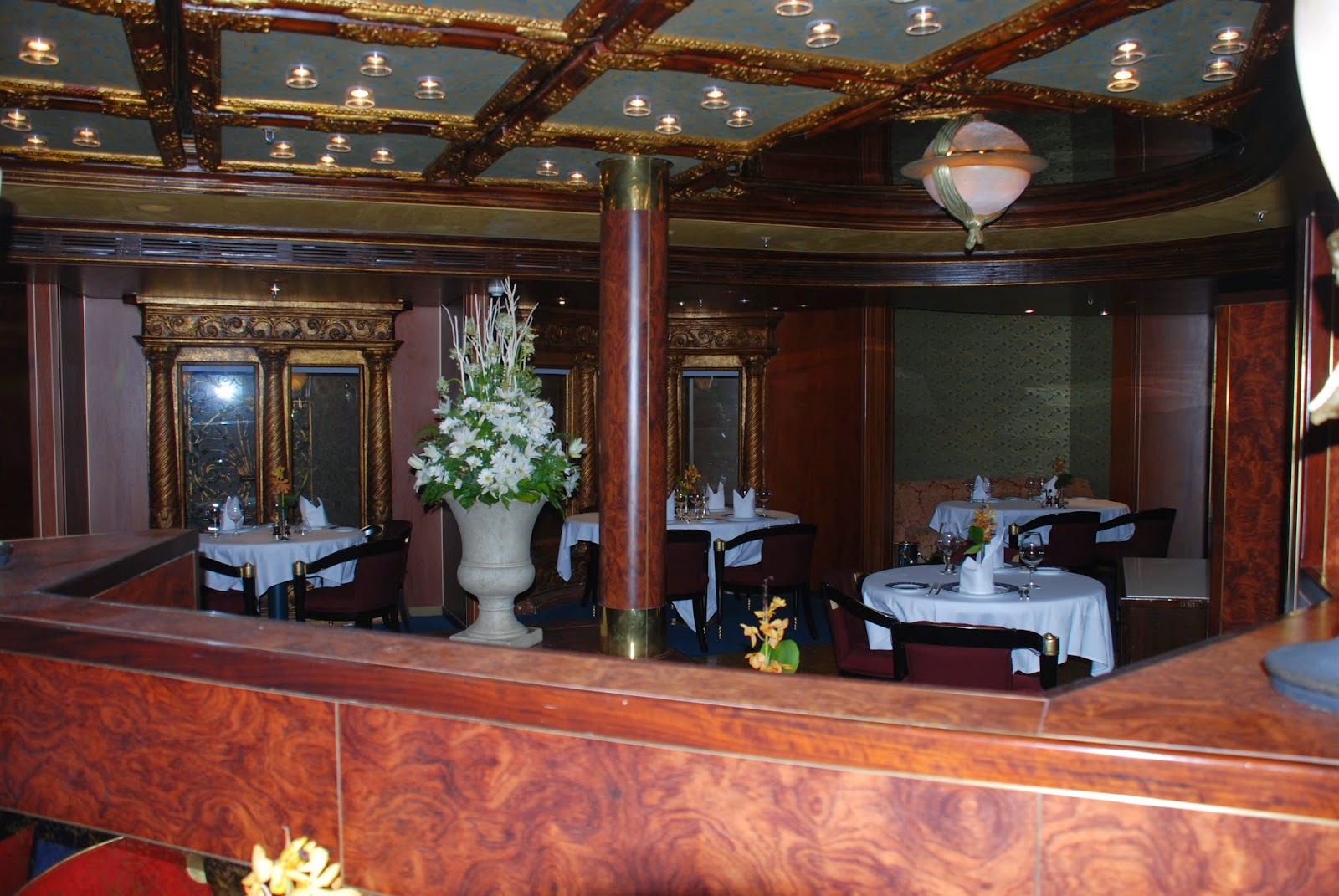 Back in our room, our surprise for the day: 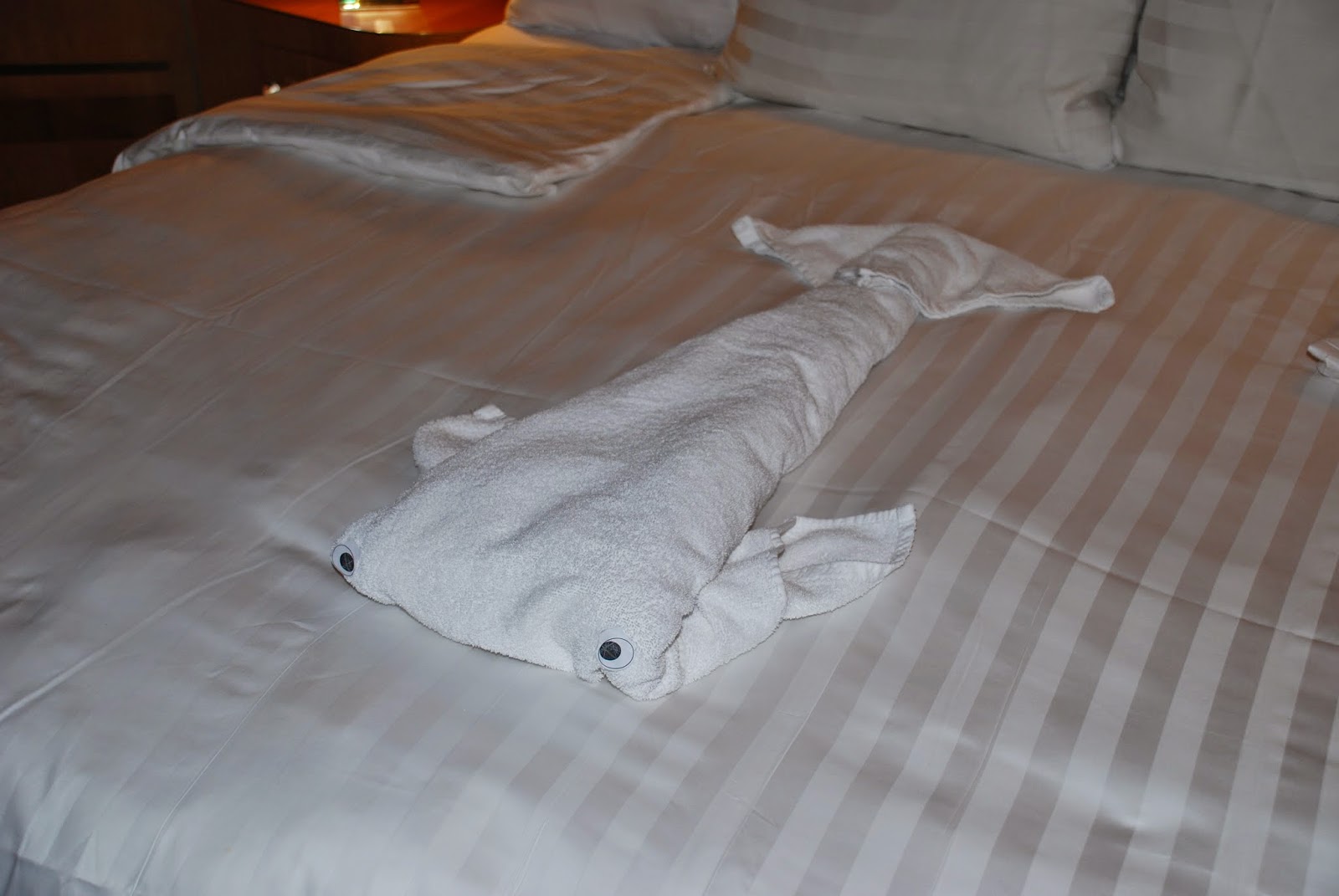 Another nice surprise that we found when we came back from dinner was that both the slightly choppy sea and the weather had improved! 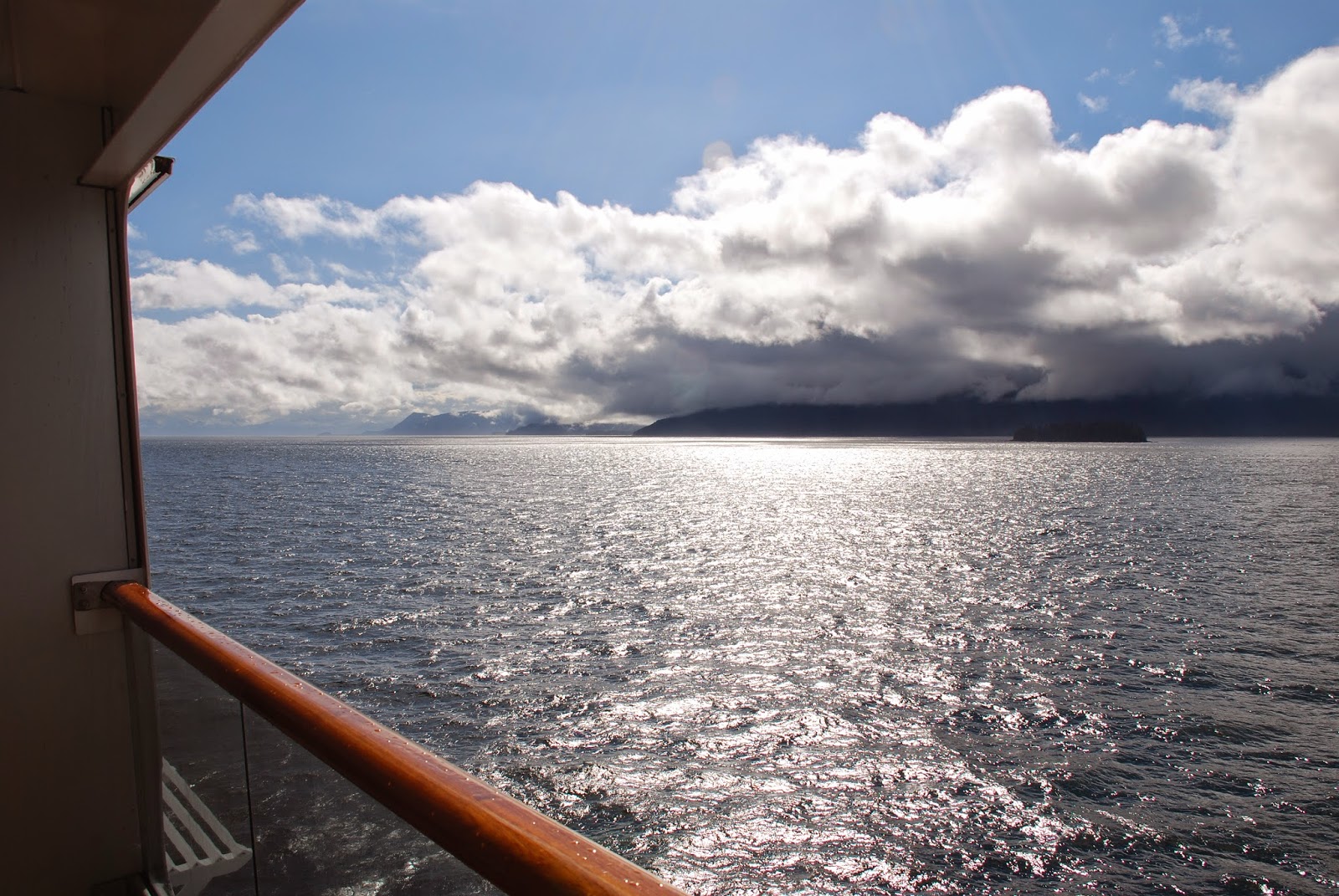 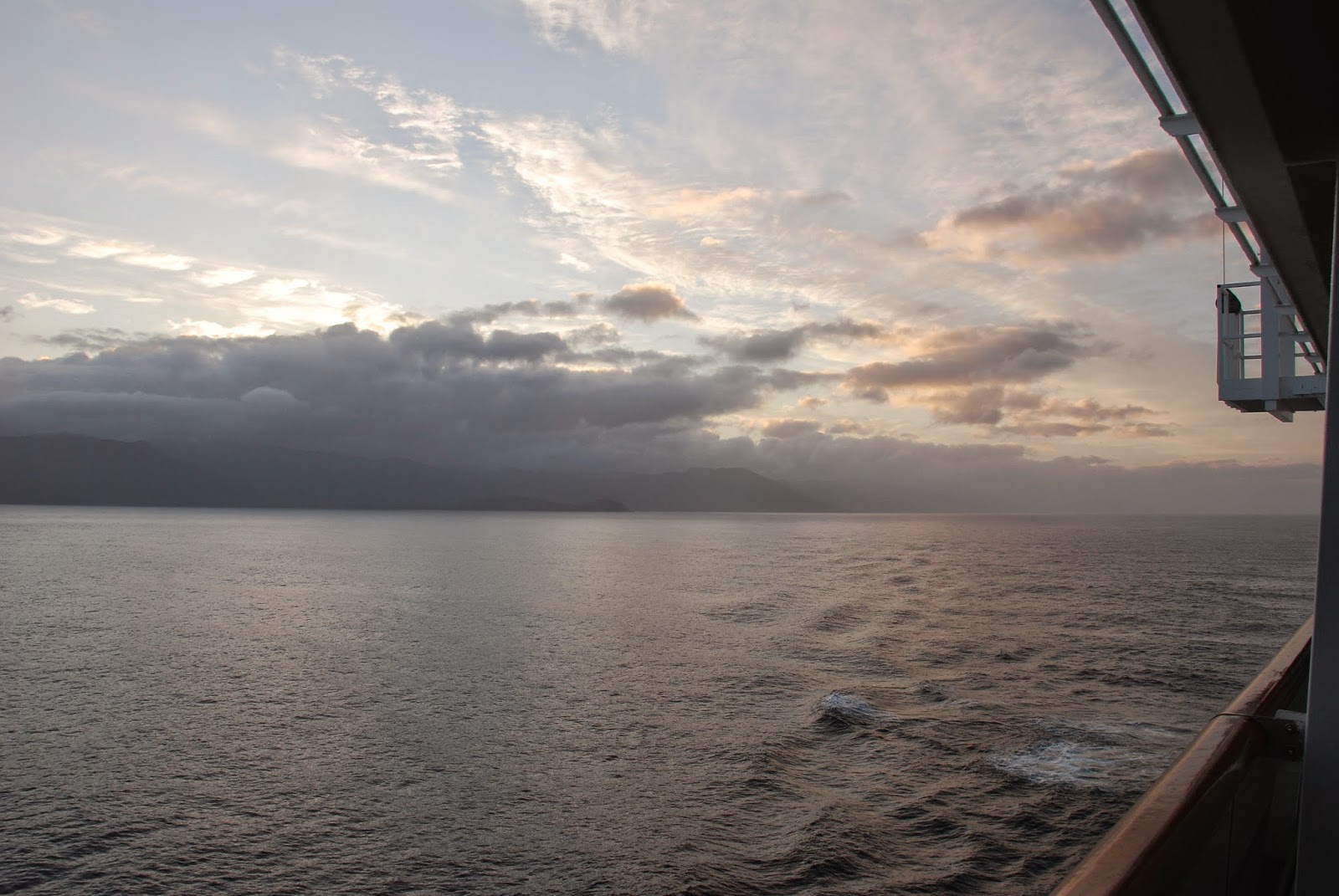