We arrived safe and sound at Schiphol, where our Tinker taxi was waiting for us right on time. It was a frightful drive from the Amsterdam airport to Rotterdam - all we could see was a huge mass of cars, all driving on top of each other!


However, the driver was very entertaining and she made the one hour trip seem very short. We arrived at the SS Rotterdam early in the afternoon... almost 24 hours after we had left Creston with no sleep in between. 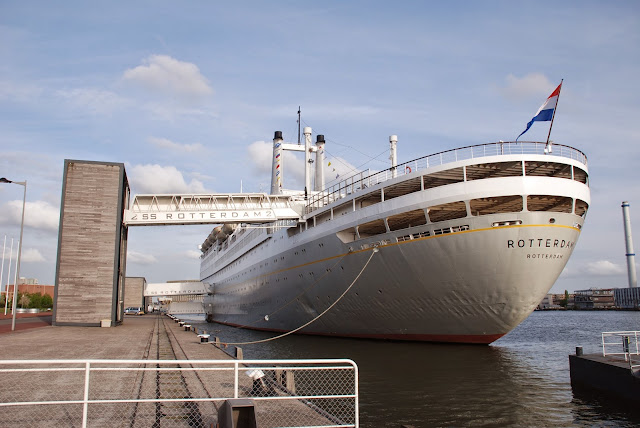 The receptionist who checked us in was very friendly. She wrote down our room number on the electronic key - room 7022 - and pointed us towards the elevators. Naturally, we fully expected to see a 7th floor button, as is common in just about every hotel or building in the world. Instead, this is what the elevator panel looked like: 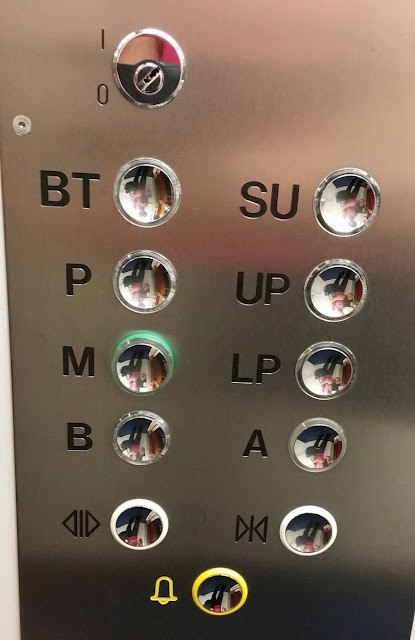 We looked at each other in desperation. What button did we need to press? We didn't have the faintest idea. Luckily, an employee in an impressive uniform entered the elevator with us. "We're lost", we said helplessly and in a daze, "we're looking for the floor that has room 7022". He looked puzzled. "There is no such room, and no such floor," he said surprised.

"But, " we said, by now so exhausted that we were almost in tears, "that is what the lady wrote down for us, here, let me show you." Mur reached into his pocket, but found no key card. What ensued was so Kafkaesque that I still can't believe it all really happened.

The employee and I stepped out of the elevator to sort this out, but before Murray could get out, the doors closed and the elevator disappeared to another floor with all our luggage. The employee summoned the elevator back, saying he hoped my husband would still be in it. "Of COURSE," I said, "he is smart!"

But when the elevator finally did stop at our floor again, it was empty... No Murray - no luggage. So in we went and stopped at every floor trying to find at which one Murray got out, while I kept searching all my pockets and purse to see if I had the key by any chance, all the while muttering unrepeatable phrases to myself. The employee must had thought we were insane!

Anyway, we finally managed to locate Mur again, who of course had the key in one of his pockets all along. We showed it to the employee, and it did indeed say room 7022. At least we weren't entirely crazy! Murray told me to stay put, while he went back to the receptionist to sort out the room number.

What had happened? This lady's poor colleague, being brand new to the job, had mistakenly written it down all wrong, our room was just one floor below the reception and the number was A022. In the end, we all had a good laugh about the whole situation. 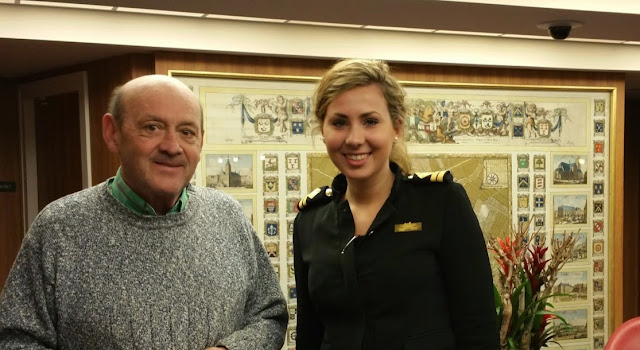 We actually got moved to another floor a little later, but that is another story and not really relevant for this blog. Let's just say that we have never been this happy that we could retire to our cabin at last, where we did nothing more than admire the room, have a shower and collapse! 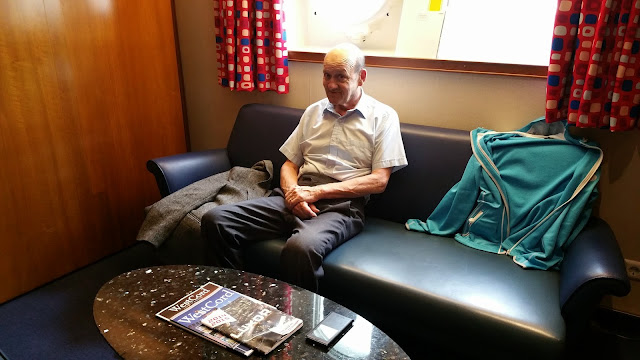 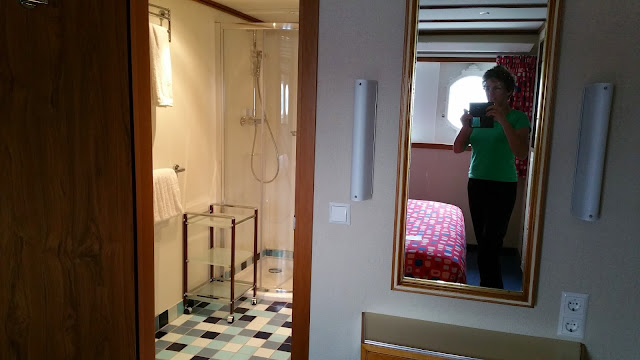 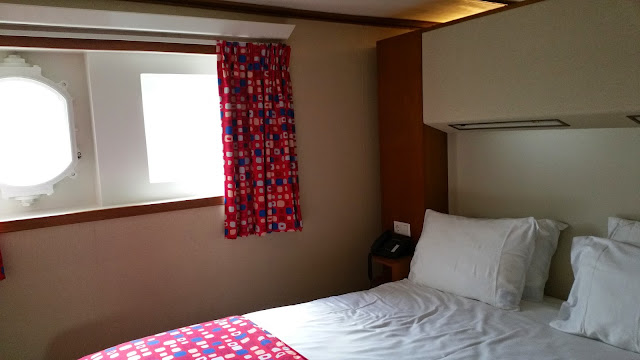