On this gorgeous May the 5th (which coincides with our 10th engagement anniversary btw) we found ourselves high in the sky, first from Cranbrook to Vancouver and then on a KLM flight from Vancouver to Amsterdam. 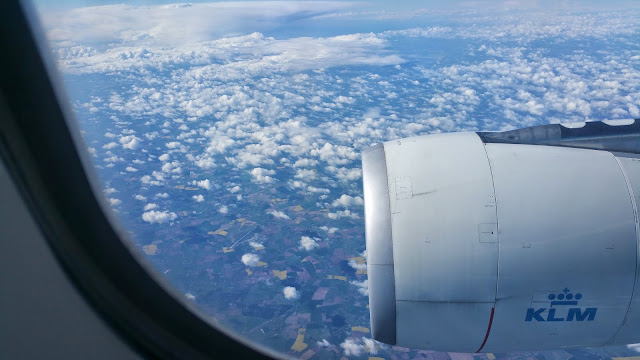 Of course by then we had already taken our cats to Faith, our trusted vet's assistant who runs Kozy Cat Kennel boarding. We know the cats are in good hands - just look at the facilities they get to enjoy for two weeks. It was comforting to know that they were going to have more legroom than we did on our flight to Amsterdam - even though we booked so called "comfort" class! 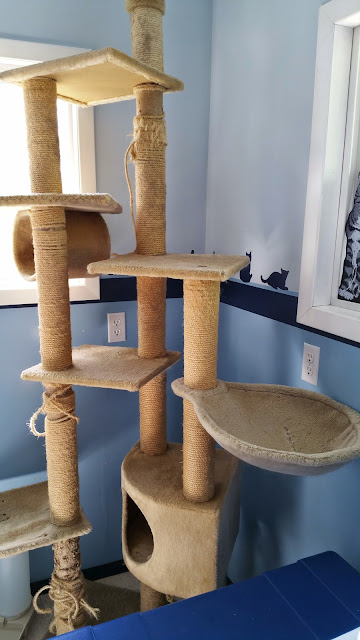 We had a 4 hours overlay in Vancouver, but the wait was no strain at all. It is one of the nicest airports we have ever seen - very friendly, quiet and green, almost parklike. 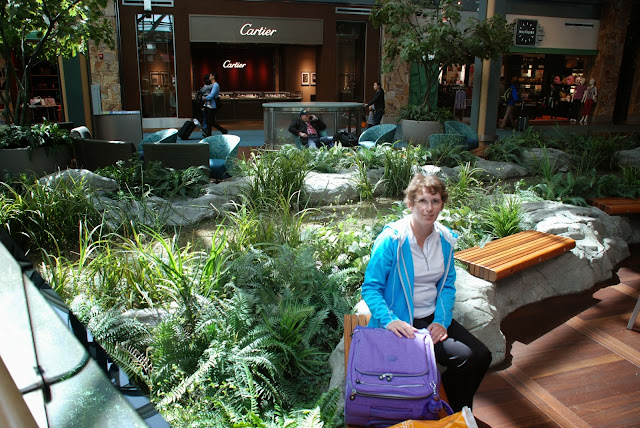 Then we braced ourselves for the long flight from Vancouver to Amsterdam. It was going to be a flight we'll never forget...

Murray, who is always friendly with everyone, soon became best friends with Brigith, one of the lovely flight attendants. He casually mentioned to her that today is our 10th anniversary and then they spent some time chatting about their mutual airline experiences. 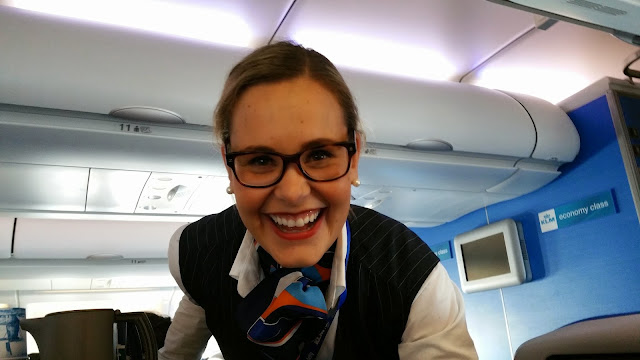 She left to tend to her duties and we settled to try and get some sleep. Suddenly however, the purser appeared. She wished us a Happy Anniversary on behalf of the KLM staff and presented us with two glasses of champagne and two ceramic typical Dutch houses filled with liqueur. We were so thrilled and grateful! 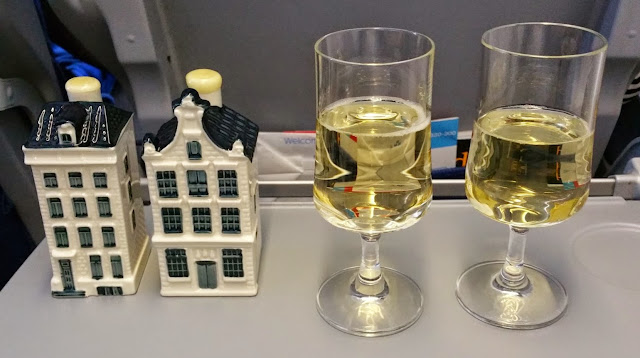 What an unexpectedly delightful start to our vacation, thank you KLM for this unforgettable flight!
trips and events
Location: Vancouver, Canada