As promised in the latest post about the theater progress, here is an update to cover the last stages of building our home theater.


By the beginning of October 2015, Mur and I started to get excited. The theater was so, so close to being finished! The pillars in place, the capitals, the ceiling, the seats, the projector purchased and tested... 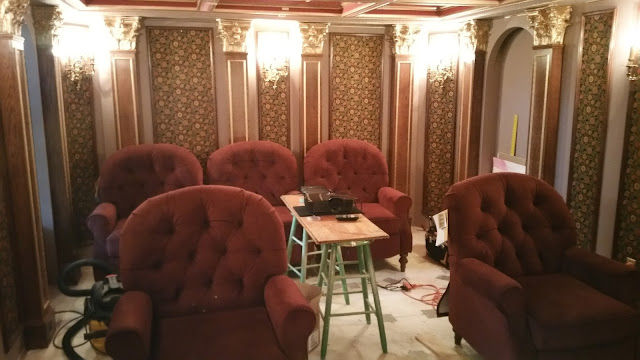 The stage finished, the window panels in place, the screen position marked... we were ready for the final finishing touches! 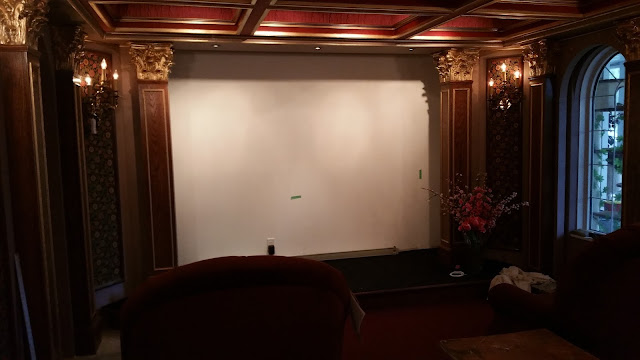 Our decision for the projector was made: the Optoma HD141x. 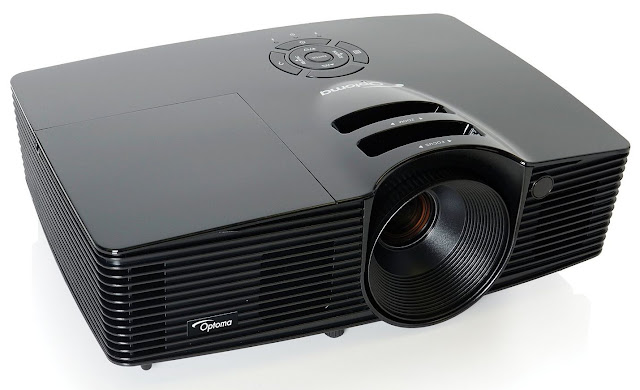 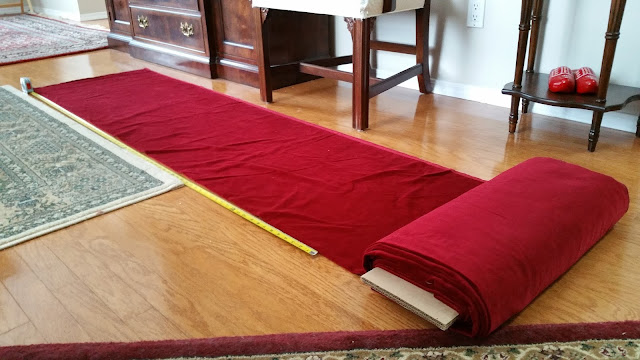 However, we finally got the material cut. No cats or fingers were hurt in the process, we're proud to say. 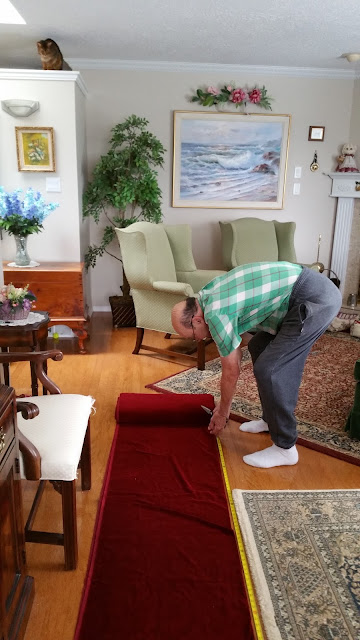 I'm put to work to sew it all together - fun! 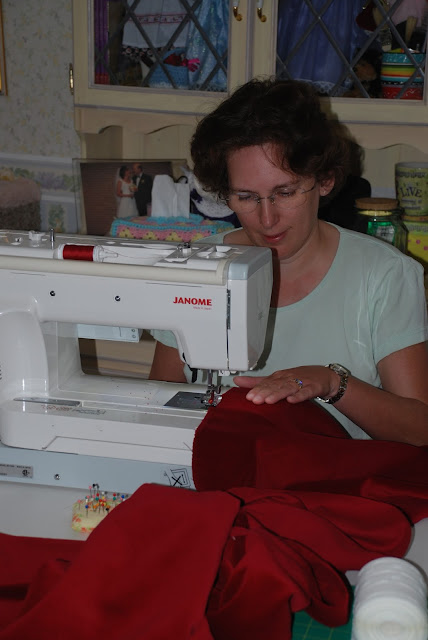 First, the side panels. Atrus makes sure he is part of the process: 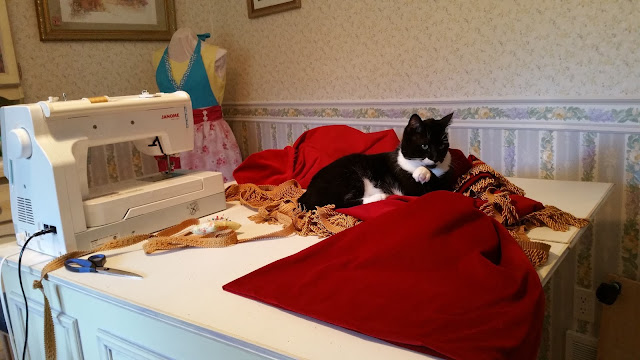 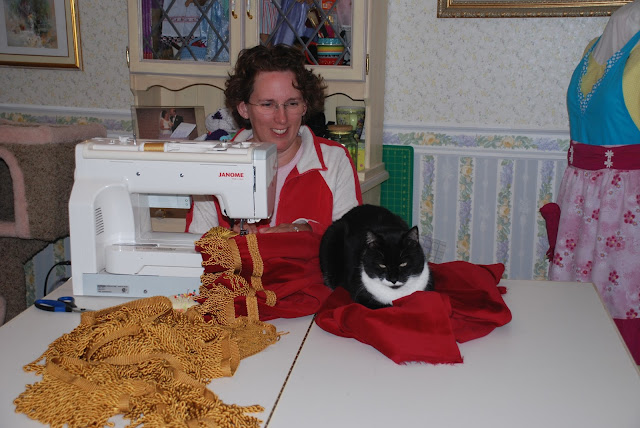 Two windows, an arch and the door all need to be covered with drapes. 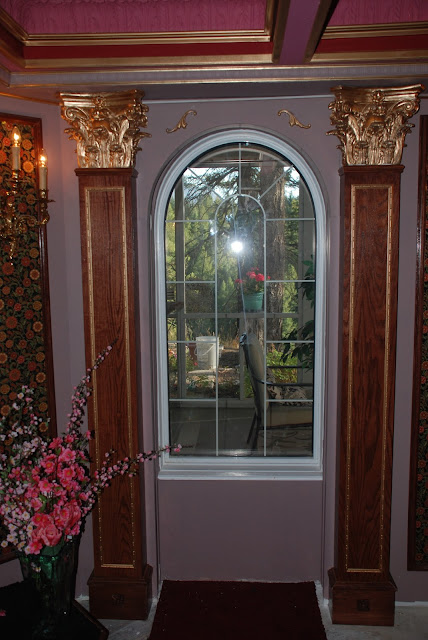 Murray made blackout panels to slide in front of the two windows... 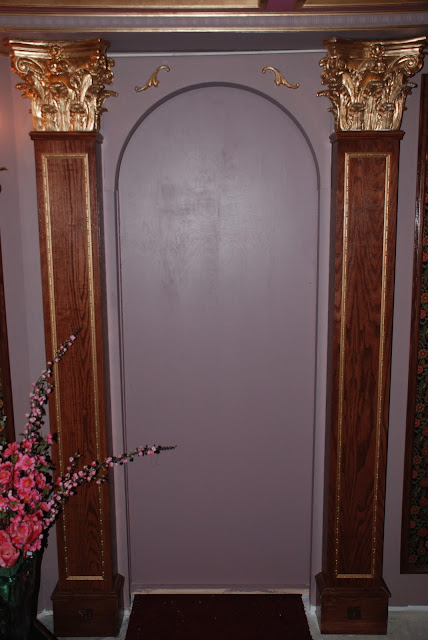 And I sewed the curtains to make it look pretty. All four arches had to be covered, the door doublesided to look the same from both sides. 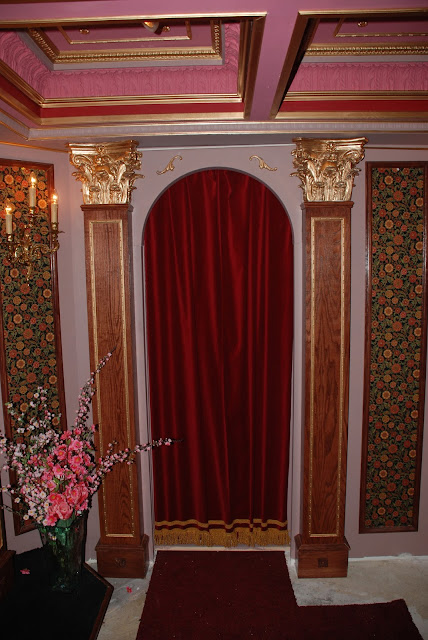 Next, the stage curtains. Here is one panel done... getting there! 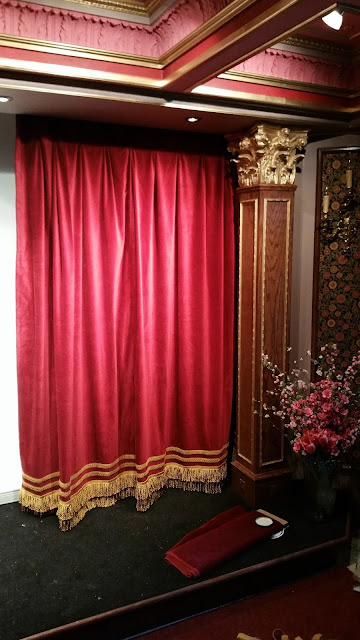 And.... the final result! All in all it took me two full weeks to sew all these drapes, nothing really compared to the years Murray put into building this theater... 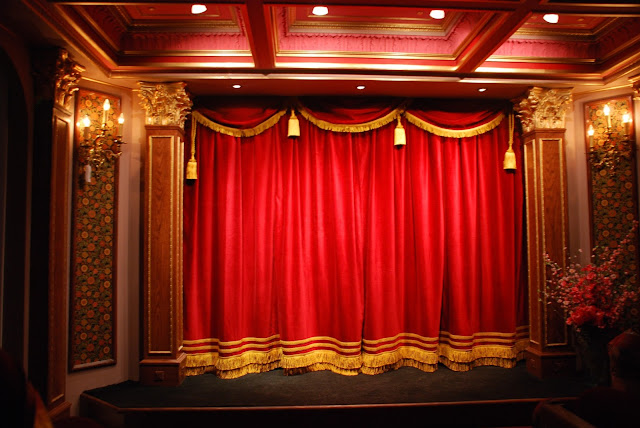 Last but not least, the carpet! Murray's last job with the floor is the underpadding: 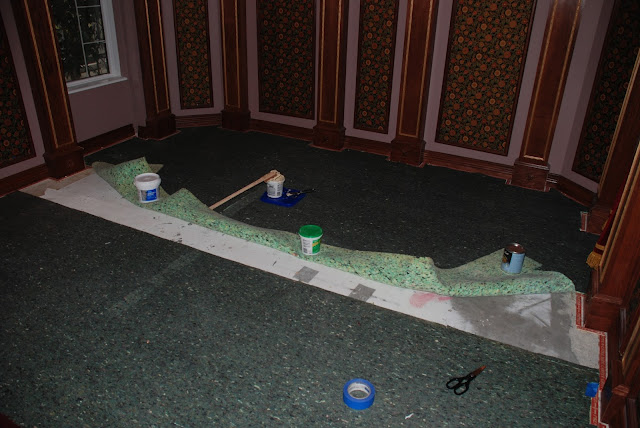 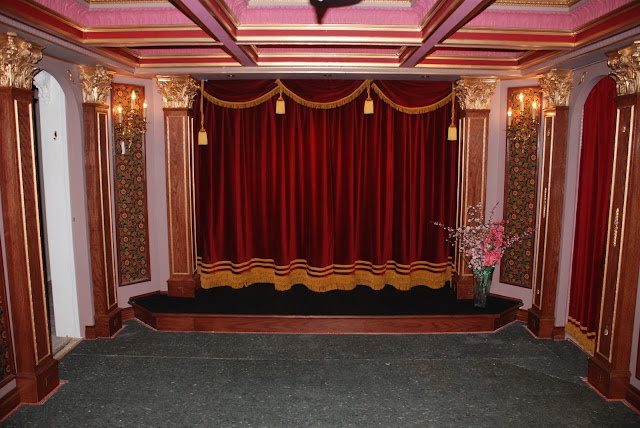 Next, the carpet itself. Regal red, for a regal room. 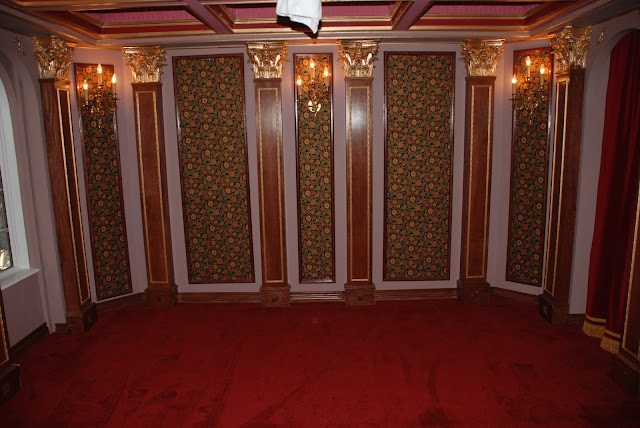 The seats are back in place, almost done! 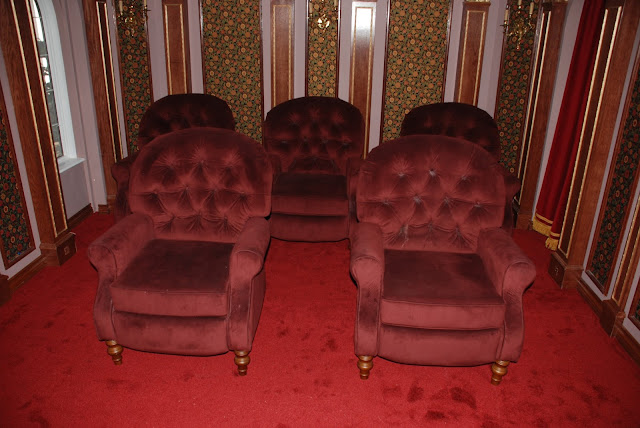 And here we are, proudly we present the finished theater. We and our cats are going to spend a lot of time in here, that much is curtain, er, I mean, certain! 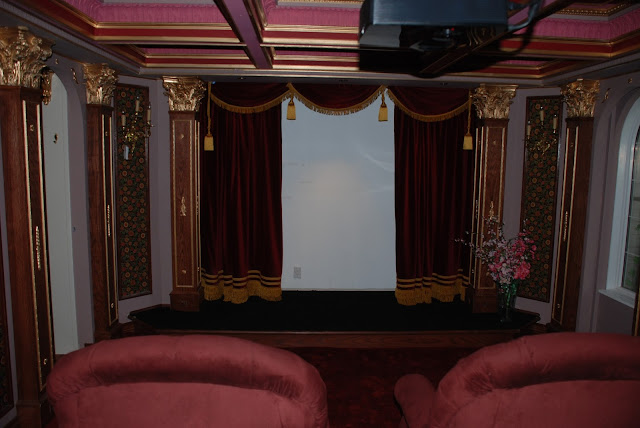 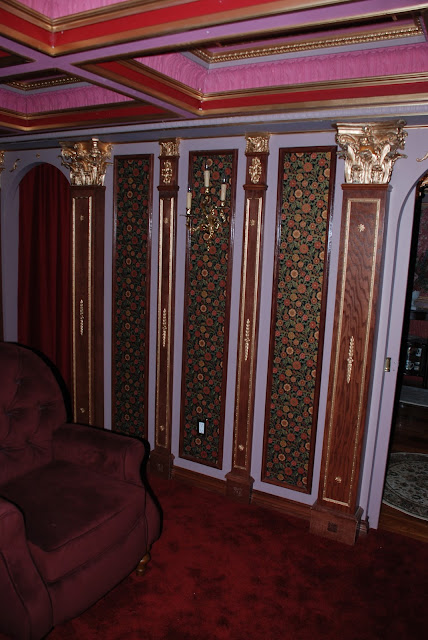 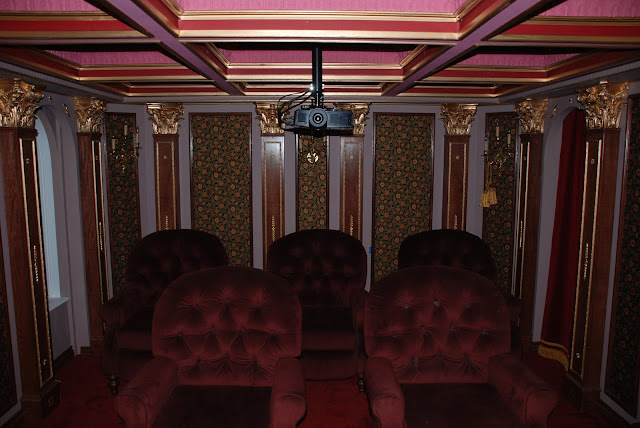 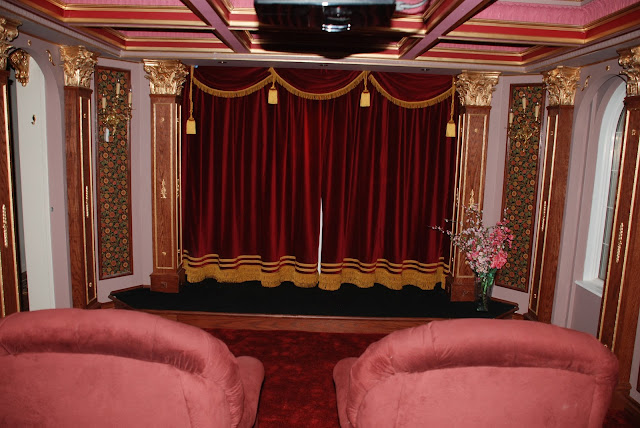 P.S. I will provide better pictures soon... we both fully realize that the sheer awesomeness of this theater is NOT displayed to the full with the above quick shots... but I really wanted to post this update.
Murray's projects renovation
Location: Home